Wake Up and Kick It with Trinity Rodman 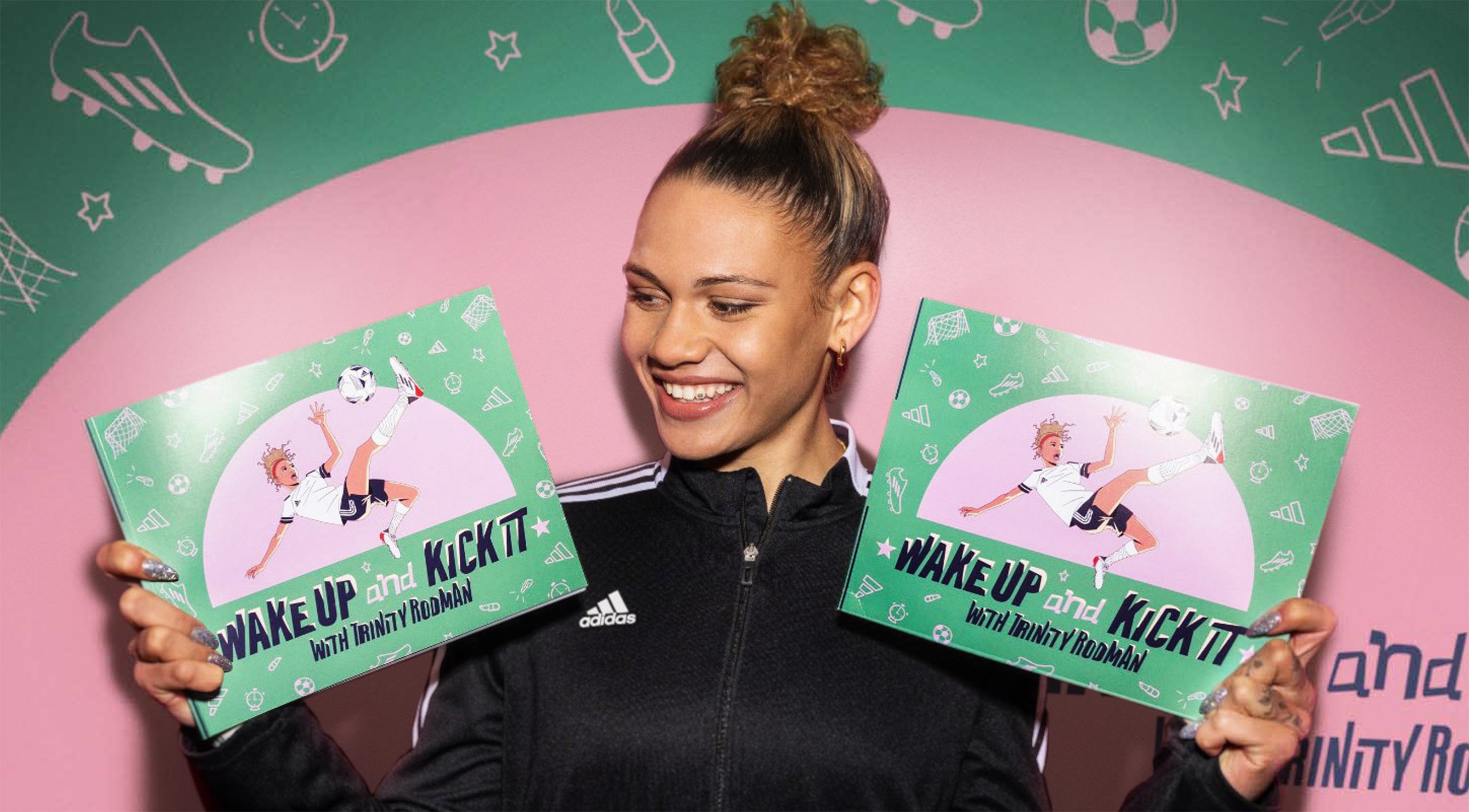 The words “hero” and “athlete” have always been used to describe men. Combine that with the fact that 95% of sports media coverage is focused on men’s sports, and we are teaching another generation of boys and girls to idolize male athletes. Few had heard of 19-yr old Trinity Rodman, US women’s soccer phenom and Rookie of the Year, and fewer had seen her play. So, instead of creating a traditional campaign to share her extraordinary accomplishments, we made a children’s book that told Trinity’s story as inspiration for other young athletes.
Unlike other children’s books, which are designed to put kids to bed, this is a “wake up” book. After all, Trinity didn’t become the youngest player ever drafted into the NWSL by sleeping in; she got there by getting up and getting after it.
Wolfgang LA and Black Madre Studio worked closely with Trinity to write the book based on her life experiences to create the illustrations.

Wake Up and Kick It with Trinity Rodman 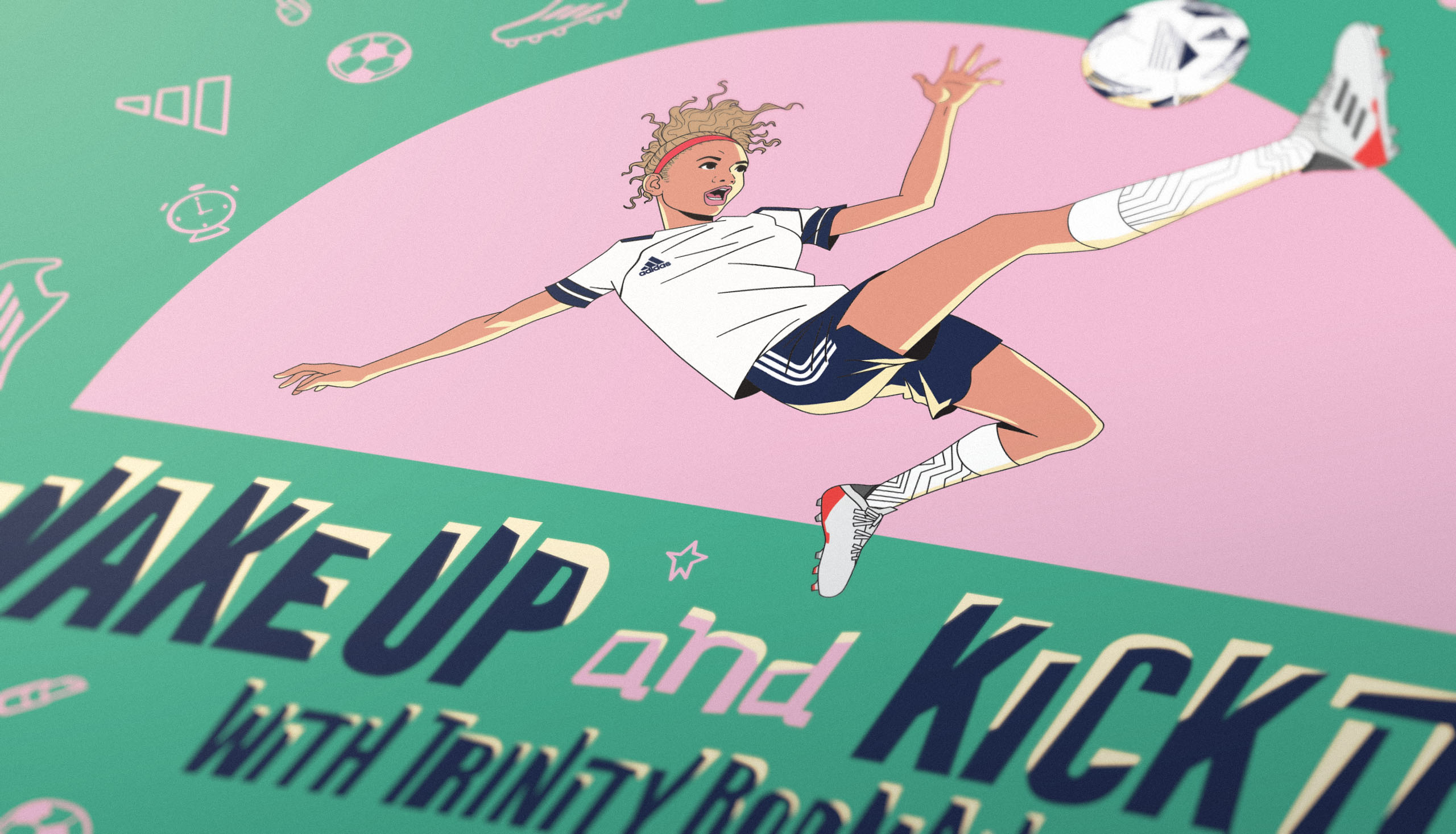 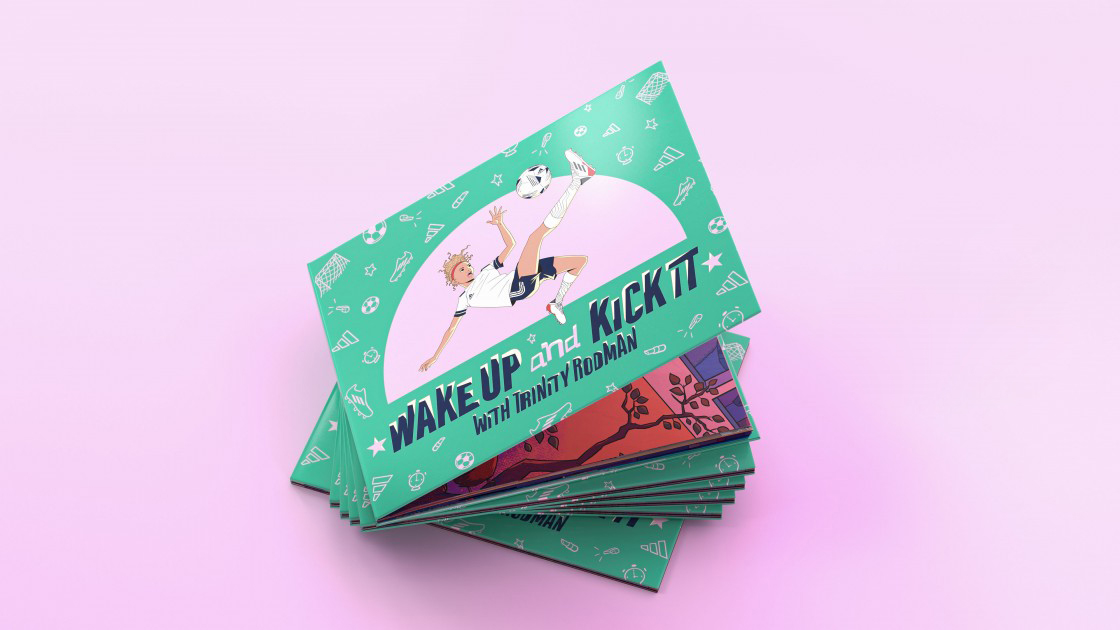 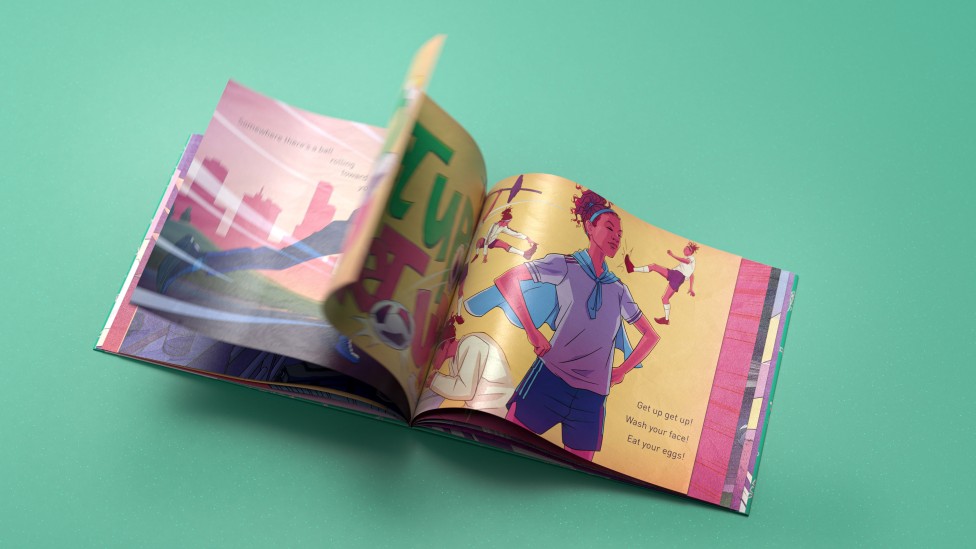 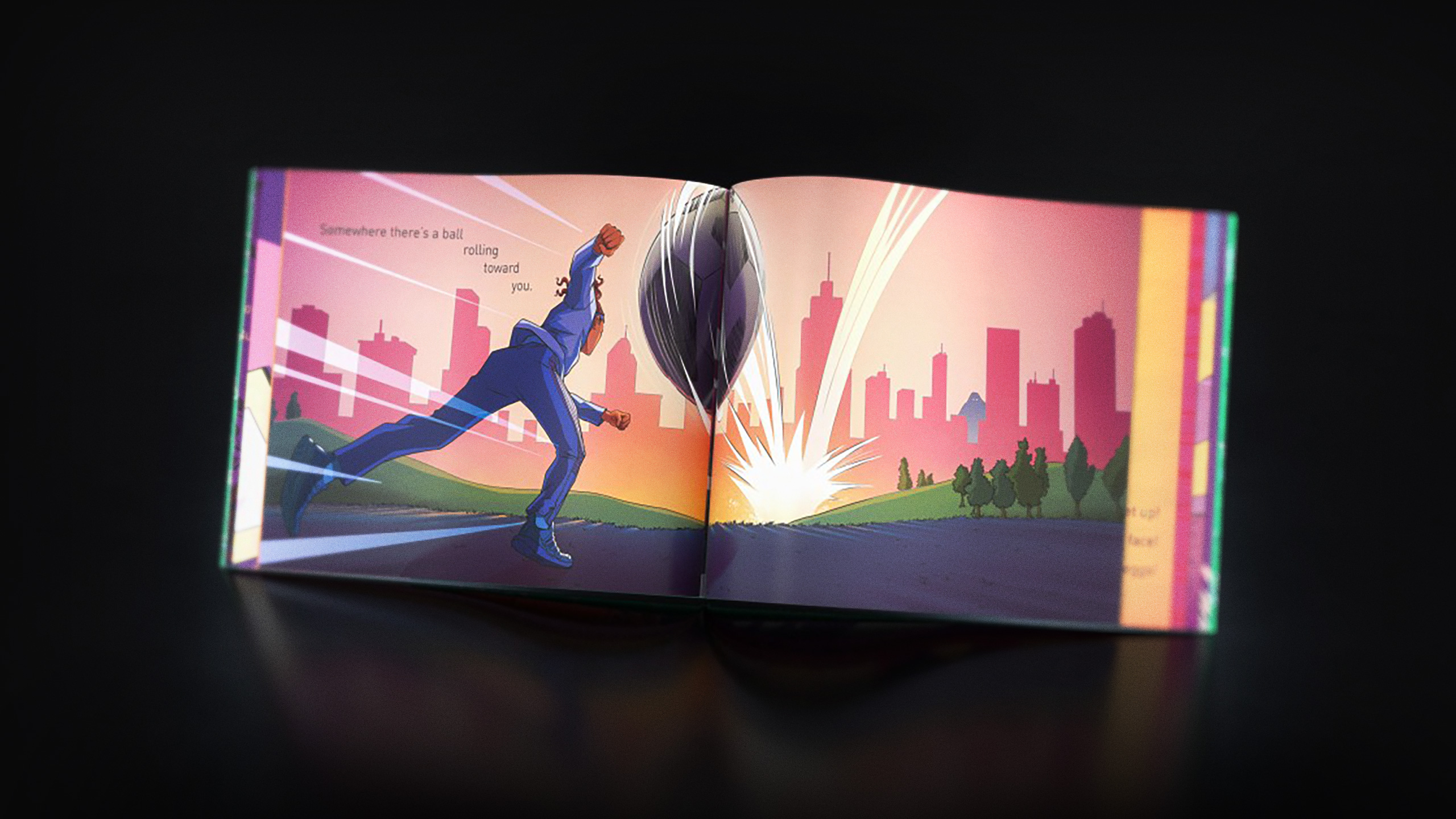 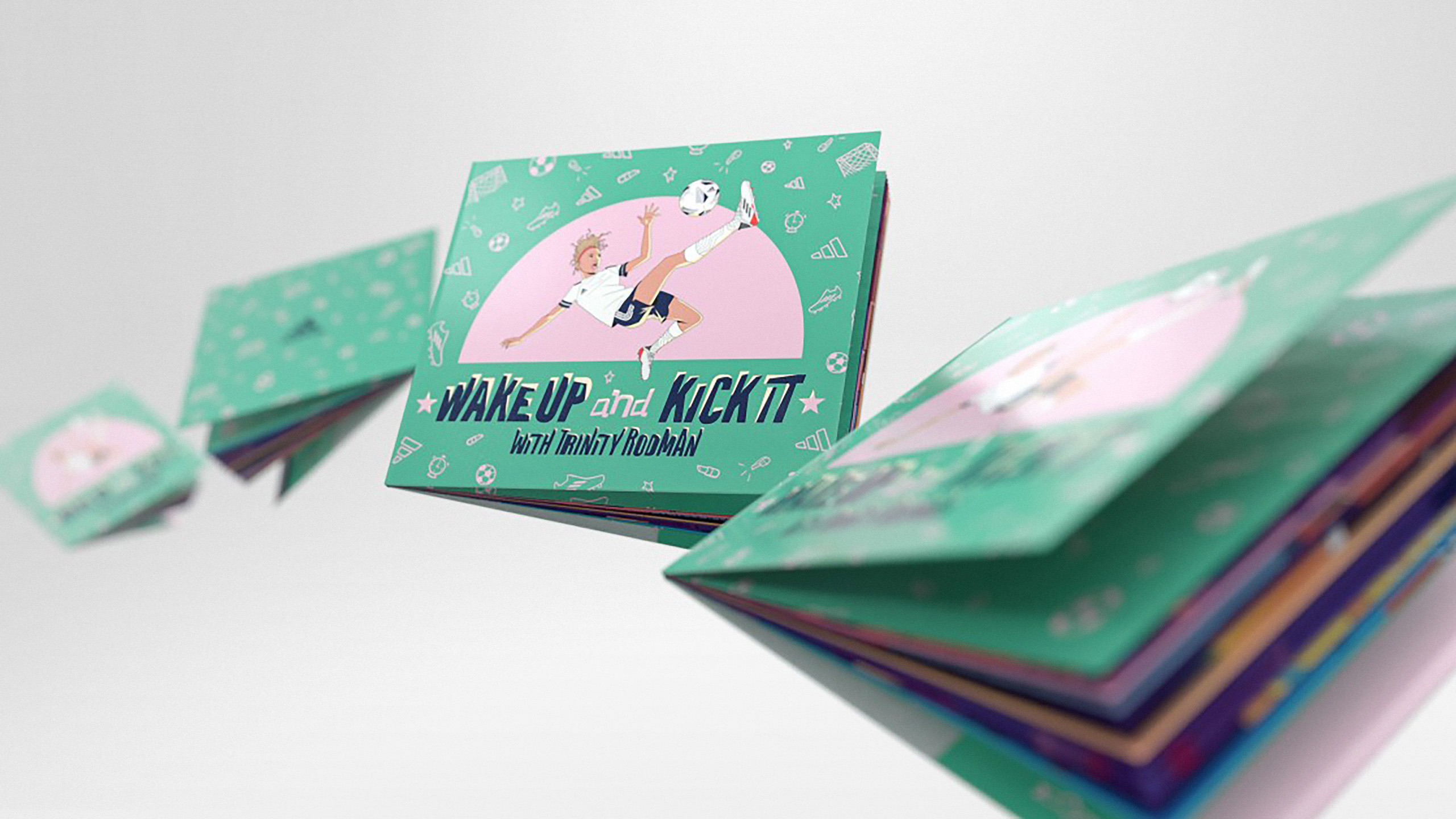 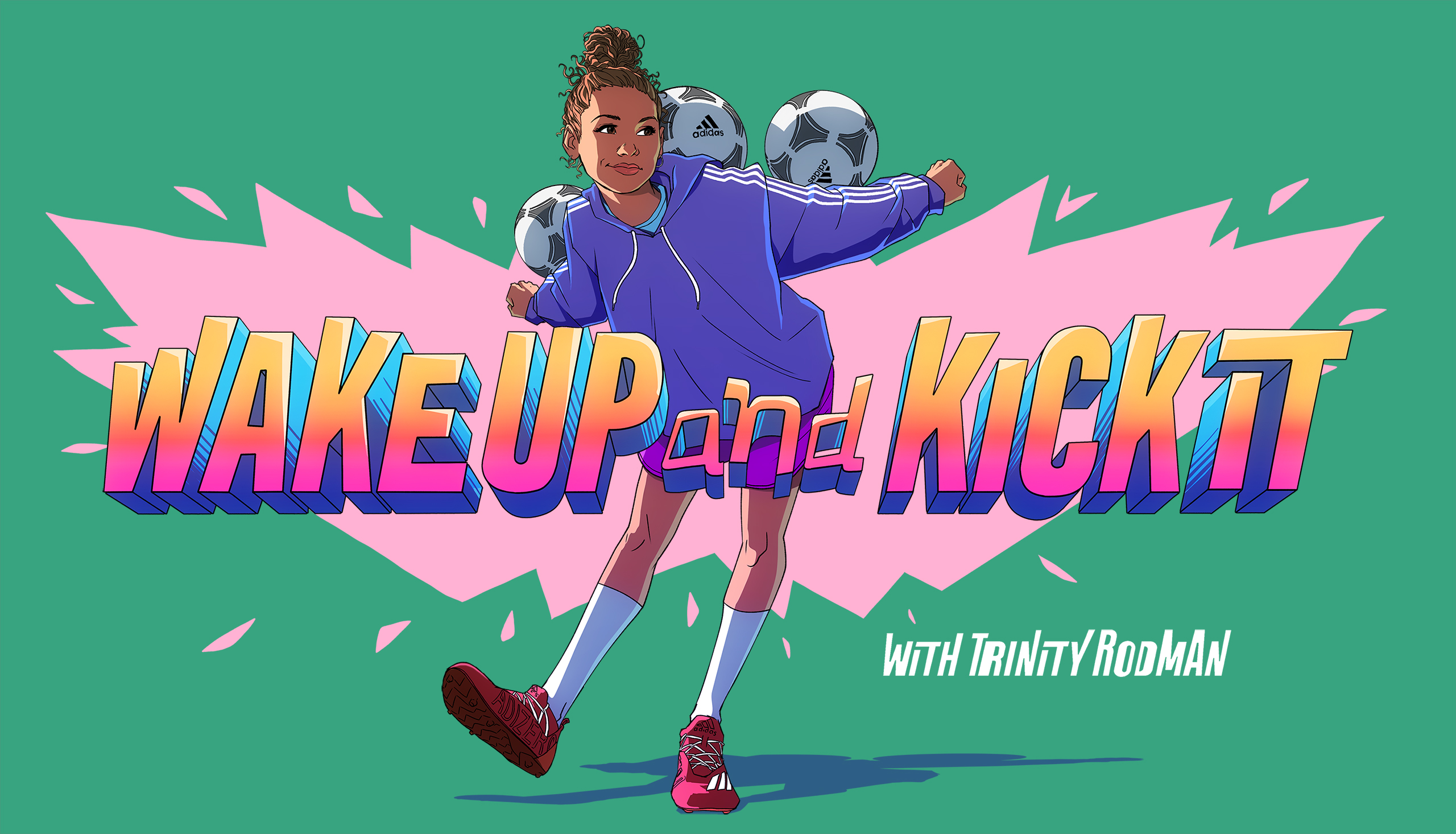 The Legend Of Ace