"Inácio da Catingueira" is a single released by rapper Emicida as an answer against the prejudice and racism present in the Brazilian society. But Its also an invitation to reflect on this extremely crucial subject that reaches out everywhere.
Inácio was an illiterate slave, born in the countryside of Paraíba, Brazil. Through poetry and music, gained notoriety winning several battles of "repentistas" occurred at the time, which ensured the achievement of his freedom. Ignácio died in 1879.
To represent this lyric video, we set the woodcut as the main style of the project. That kind of artisanal printing made of wood is the most used to produce a small-circulation zine called "Literatura de Cordel," much popular in the Northeast of Brazil. 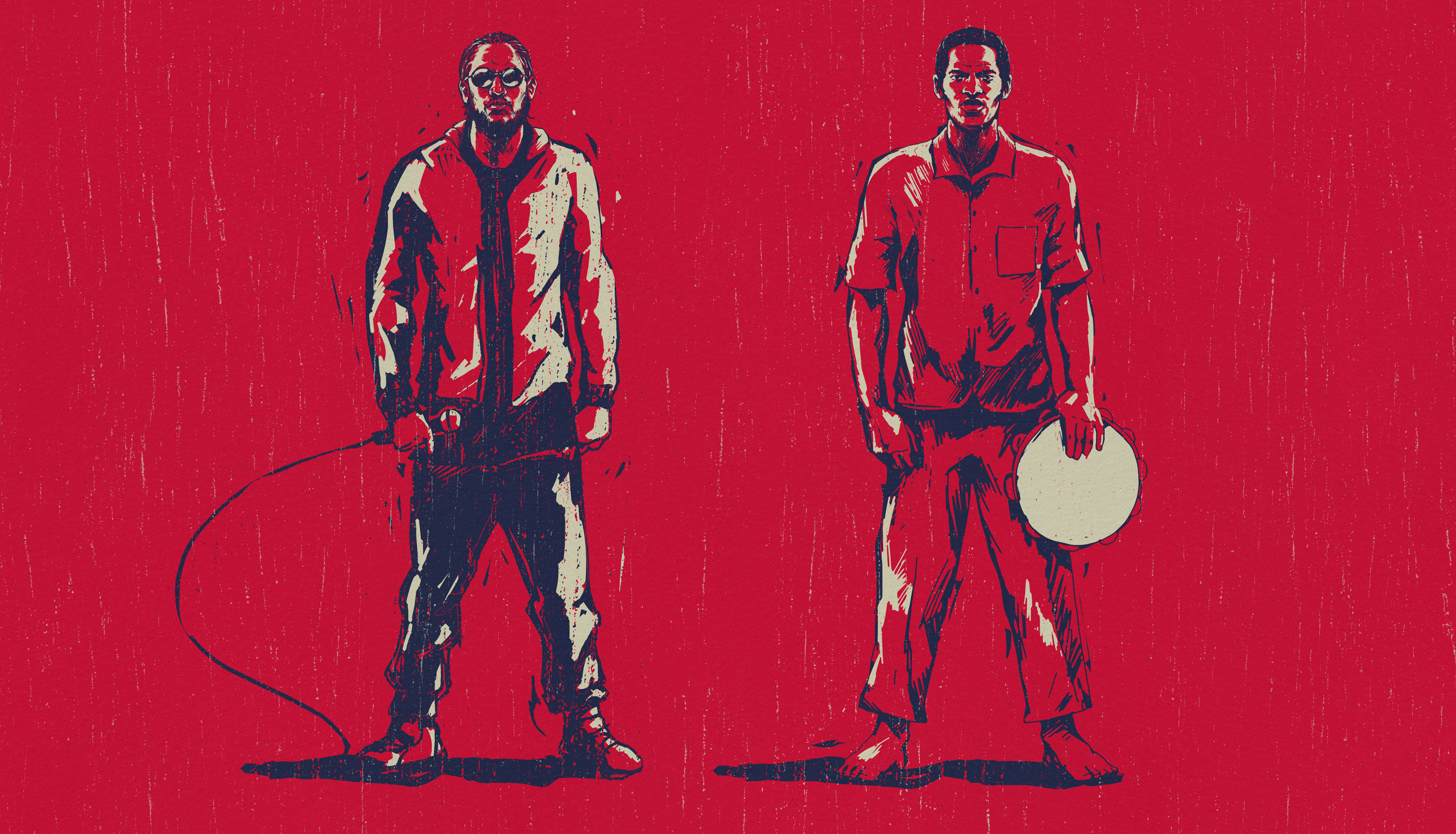 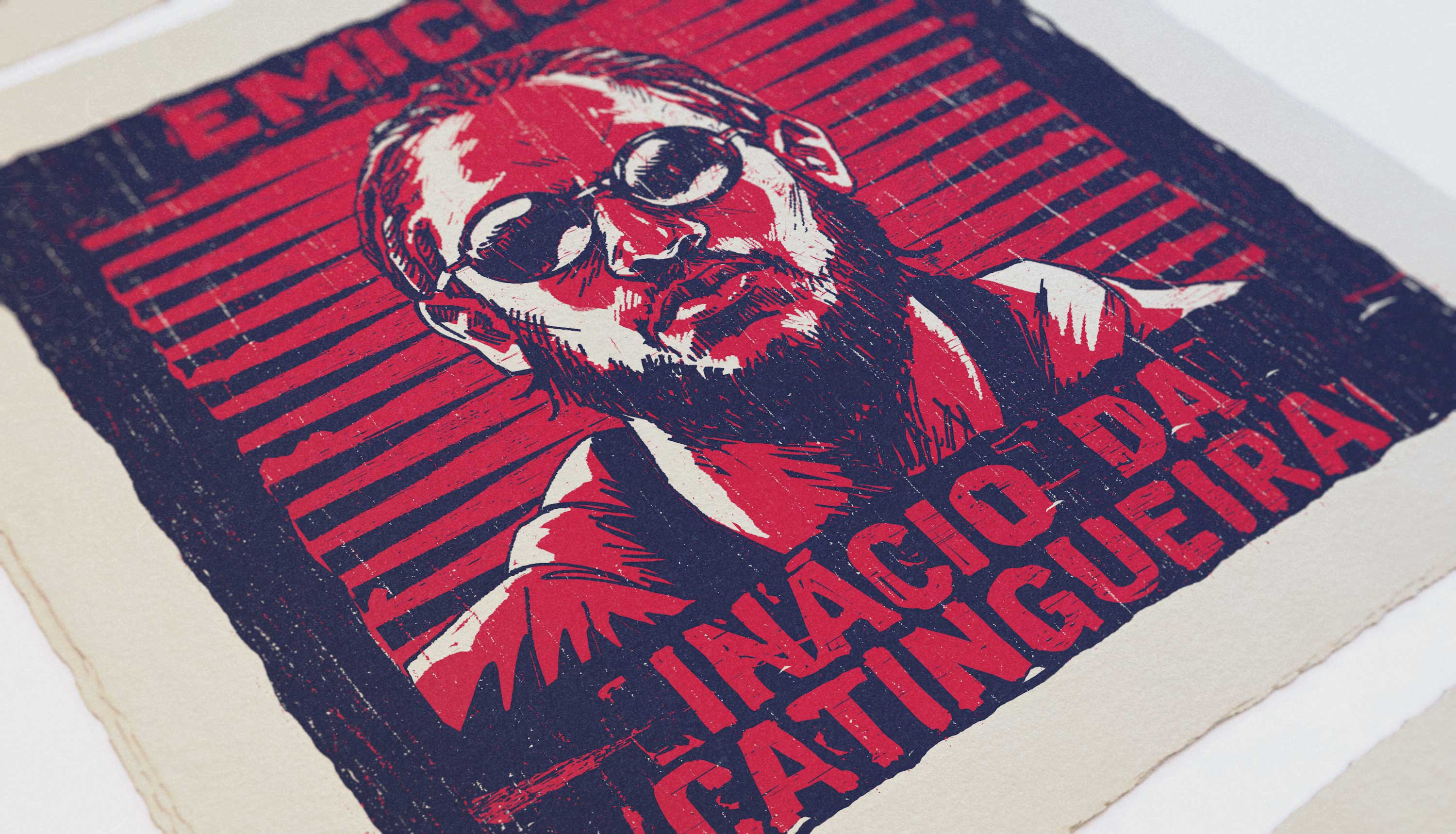 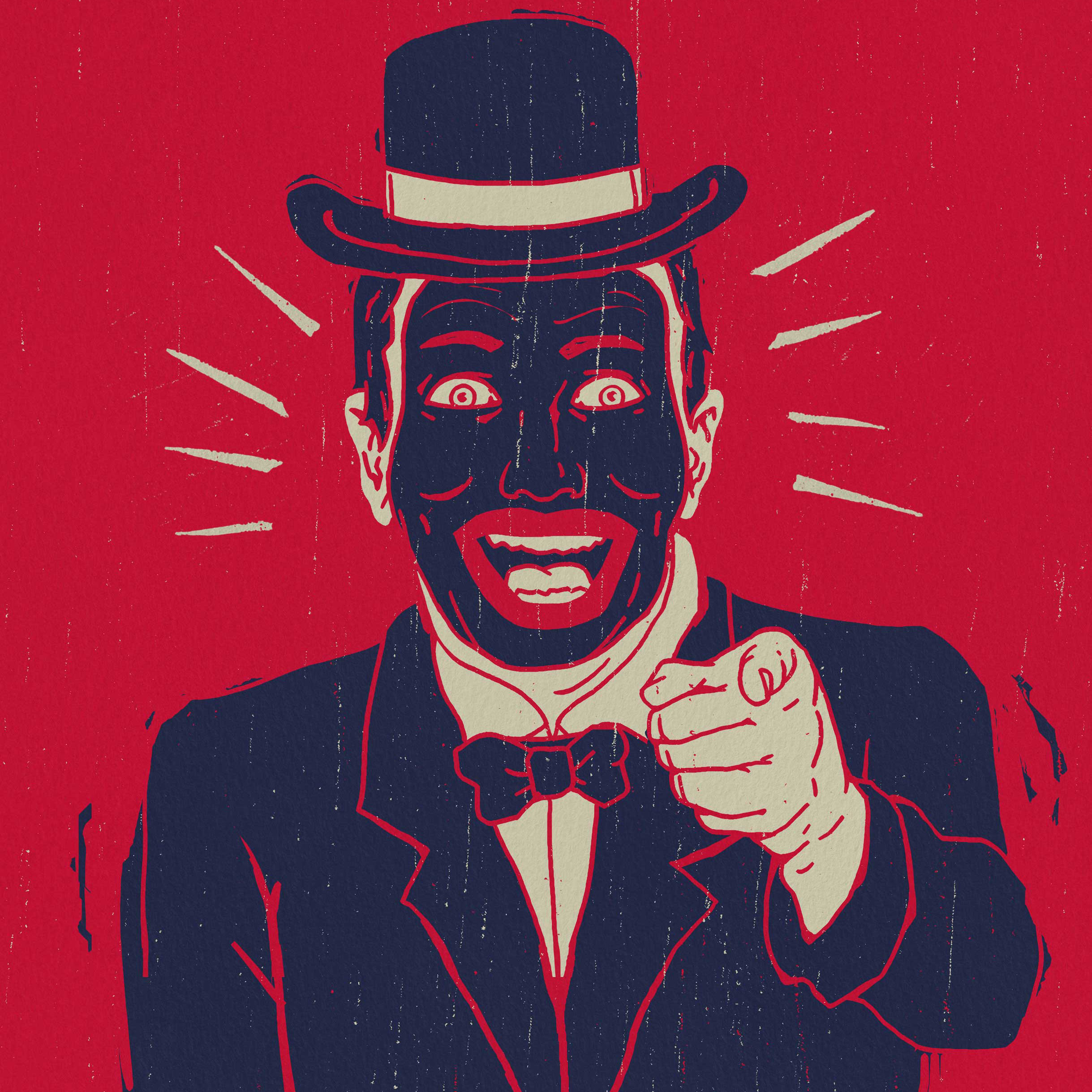 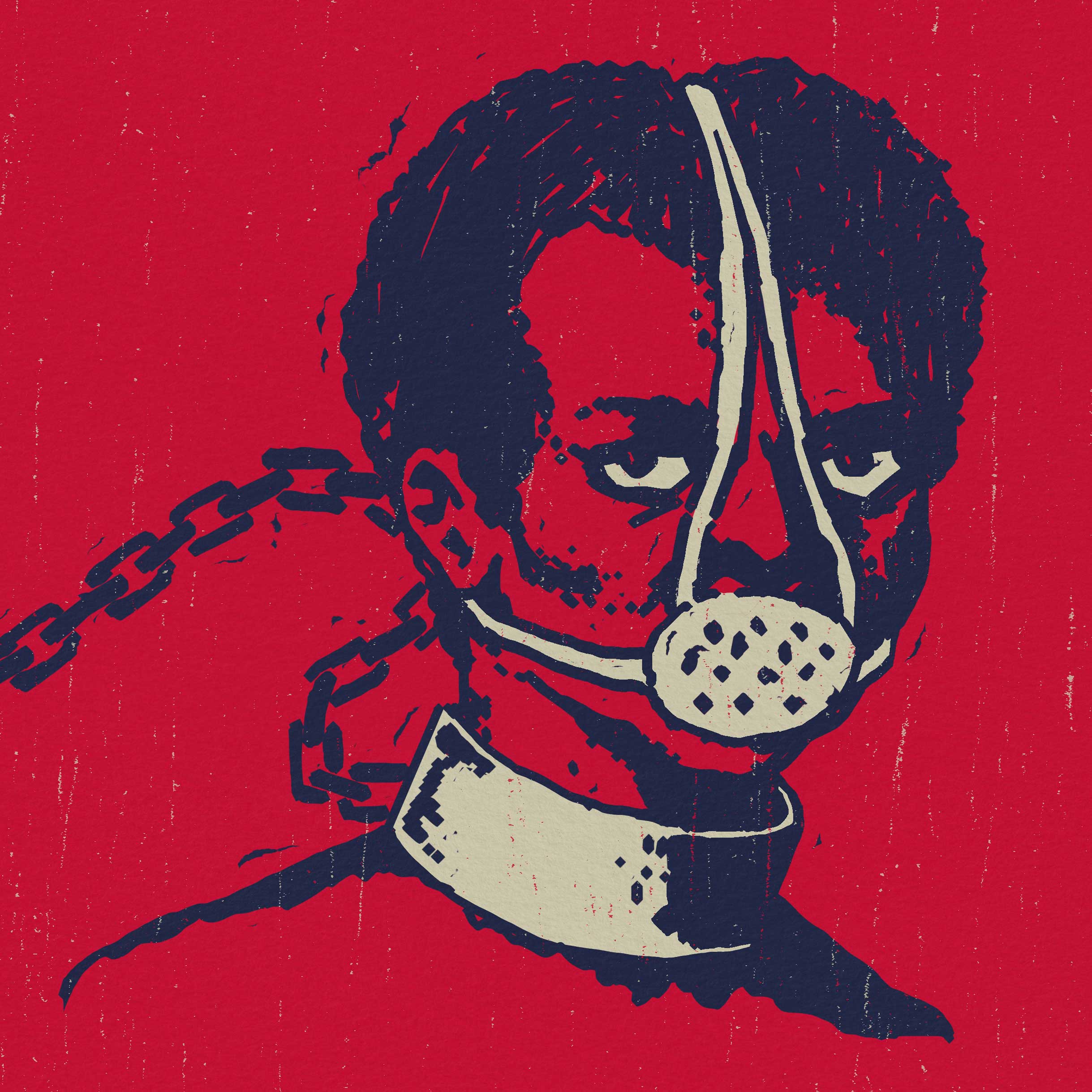 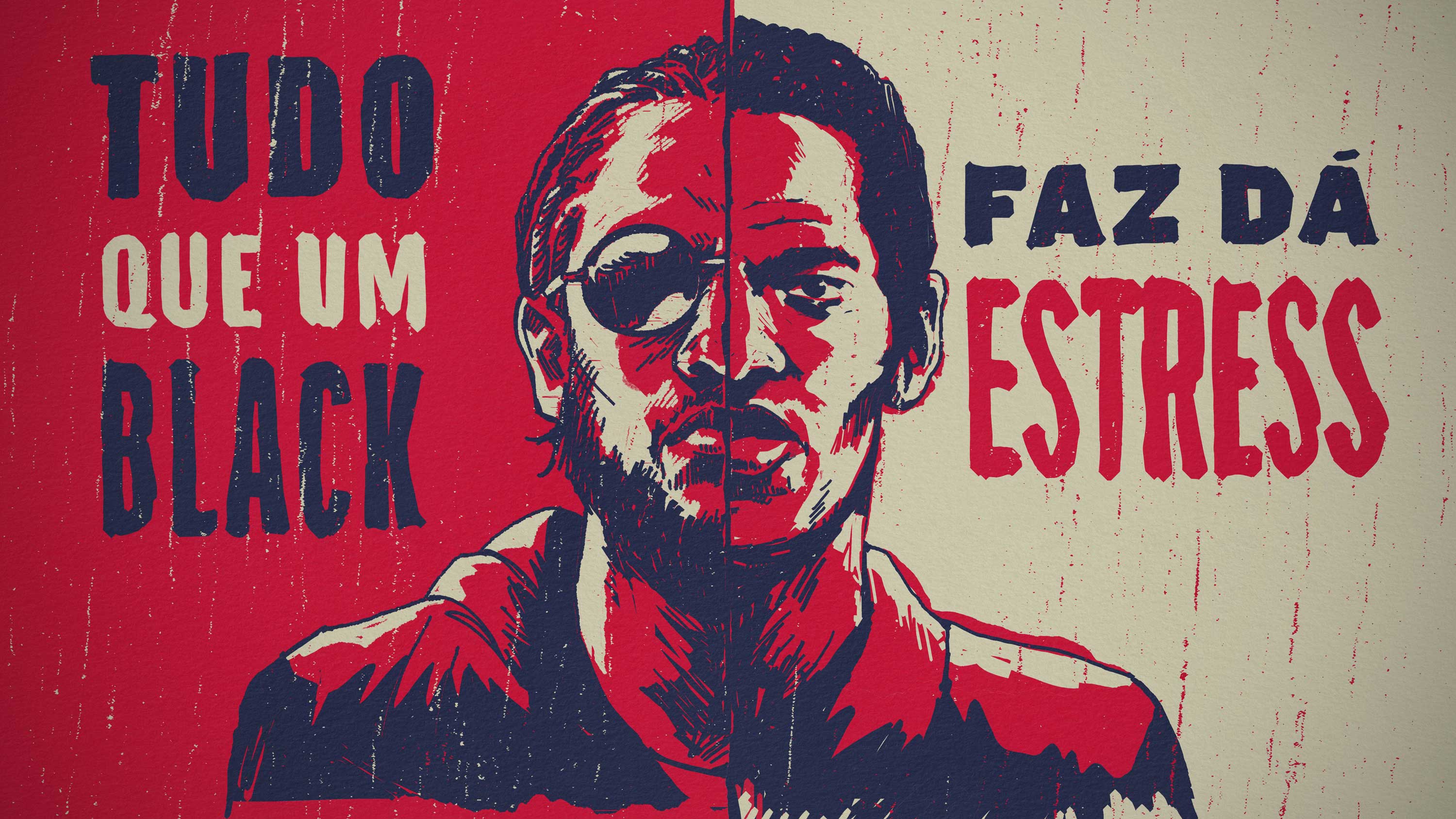 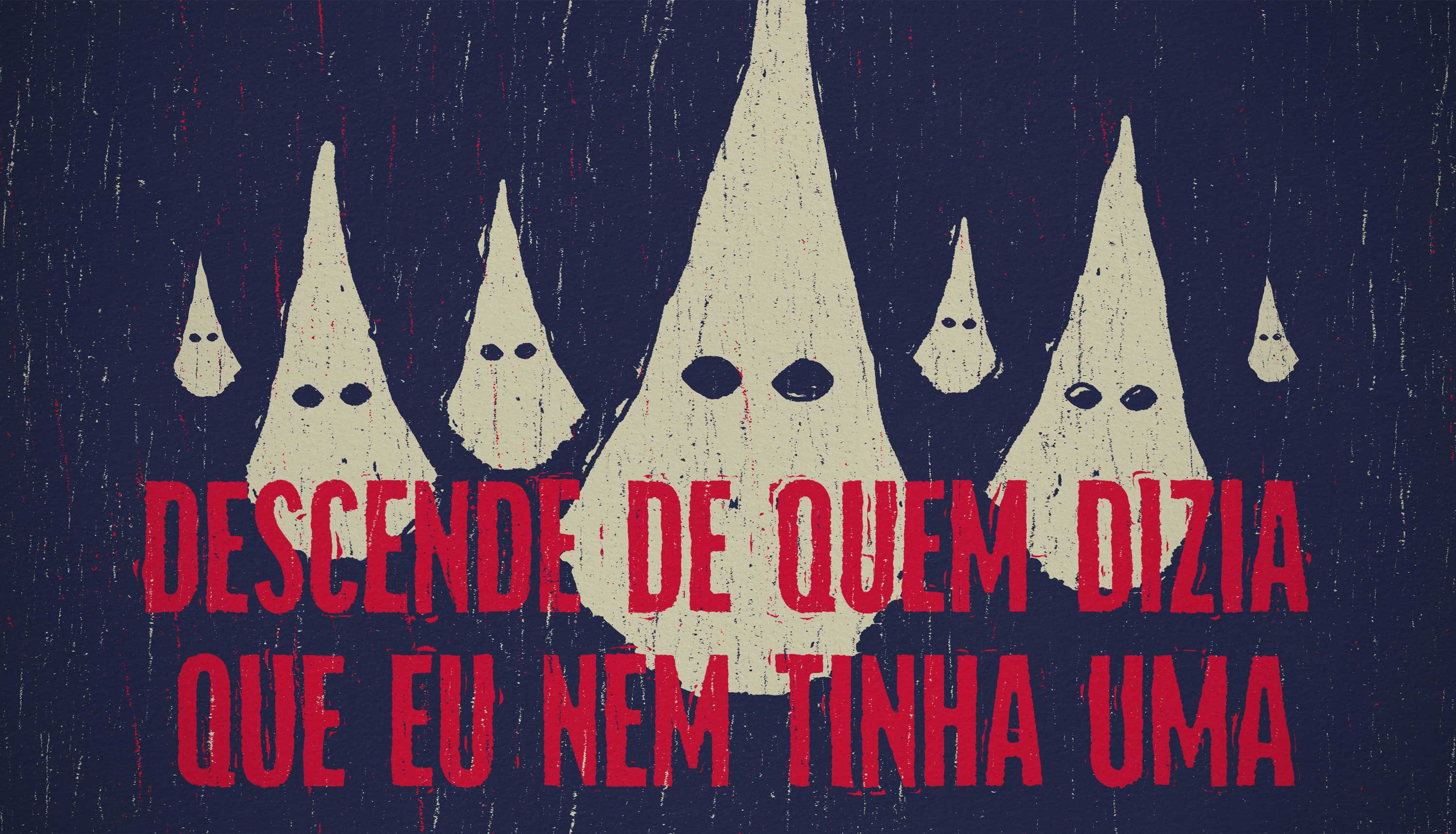 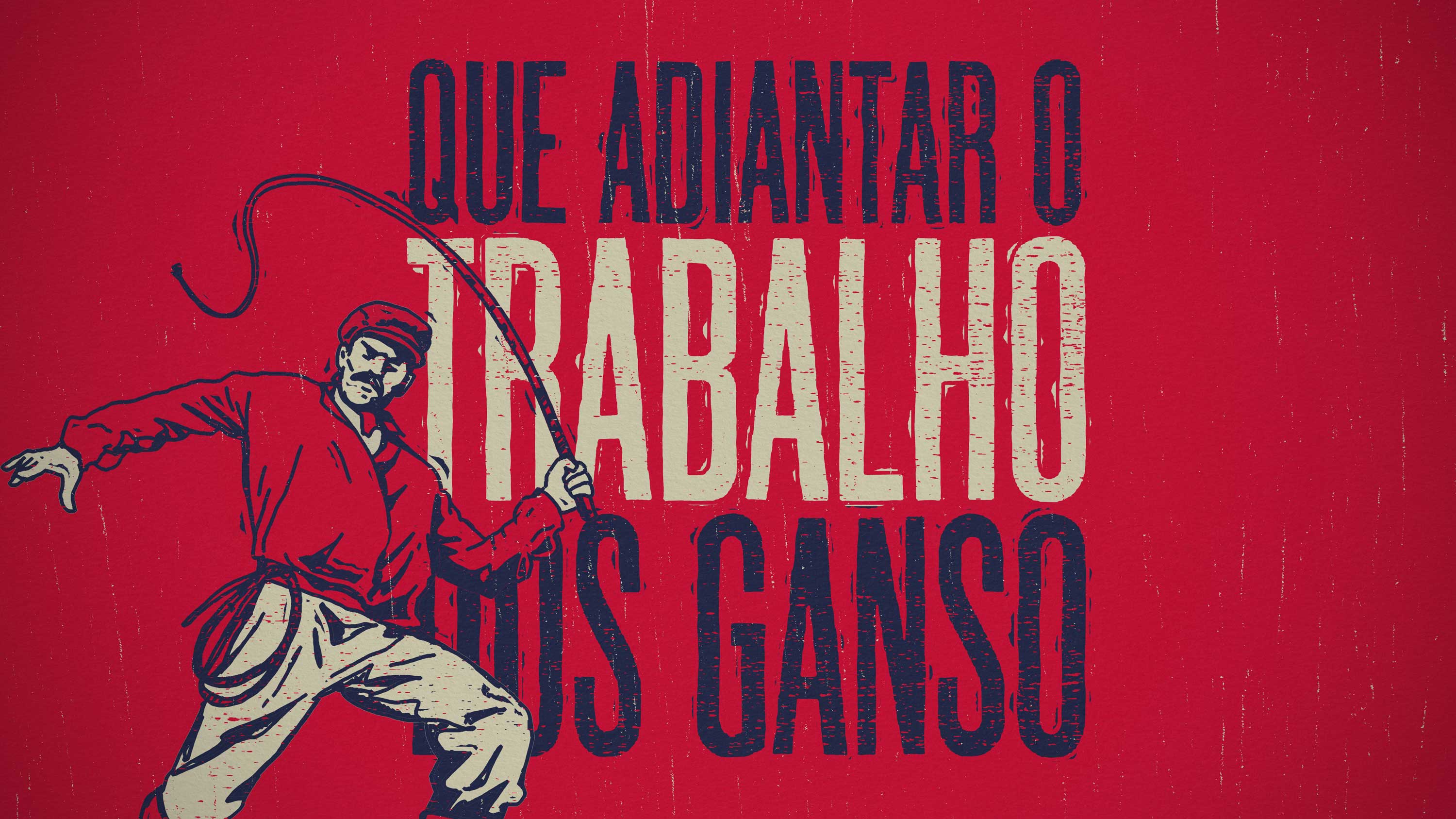 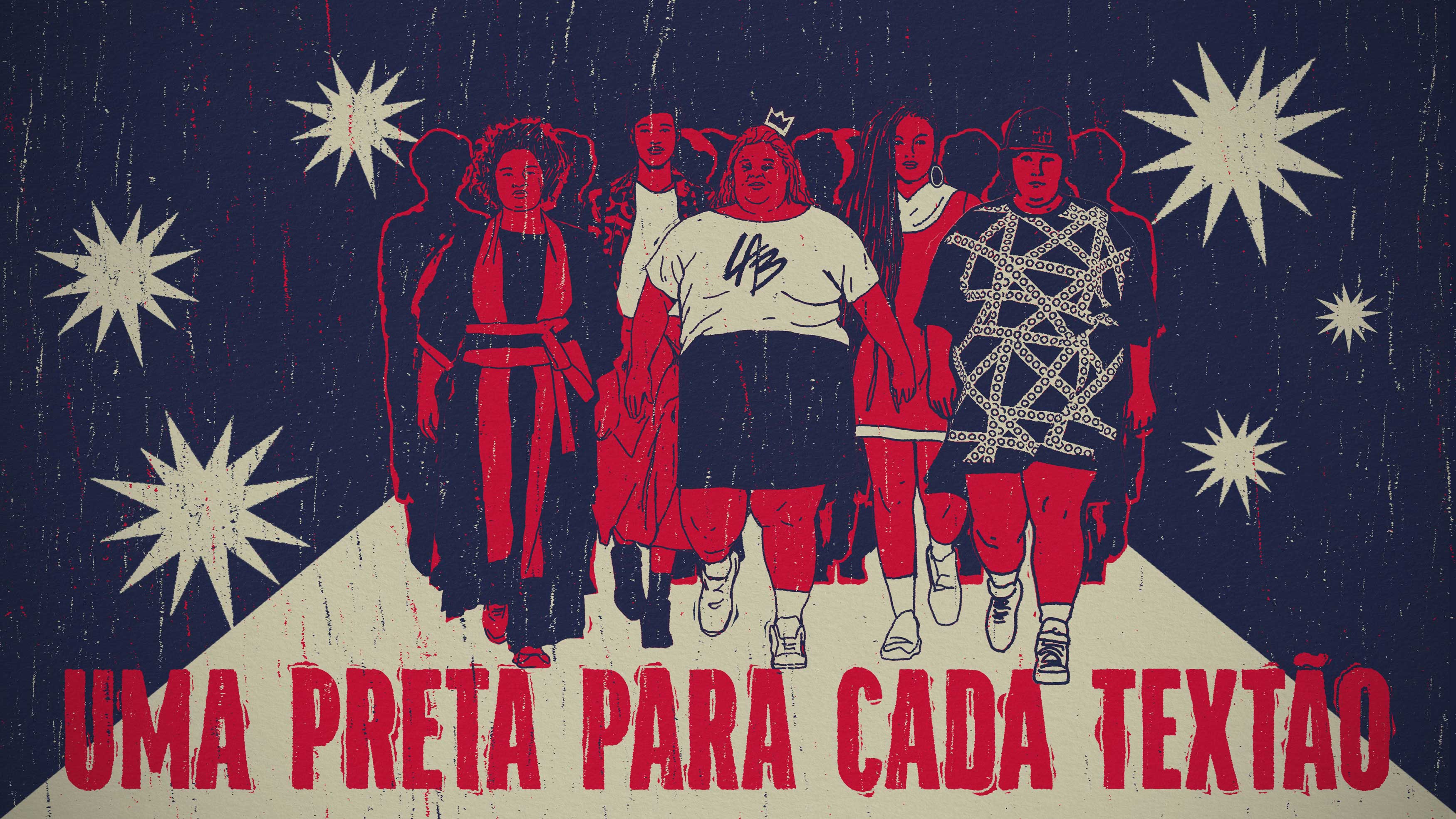 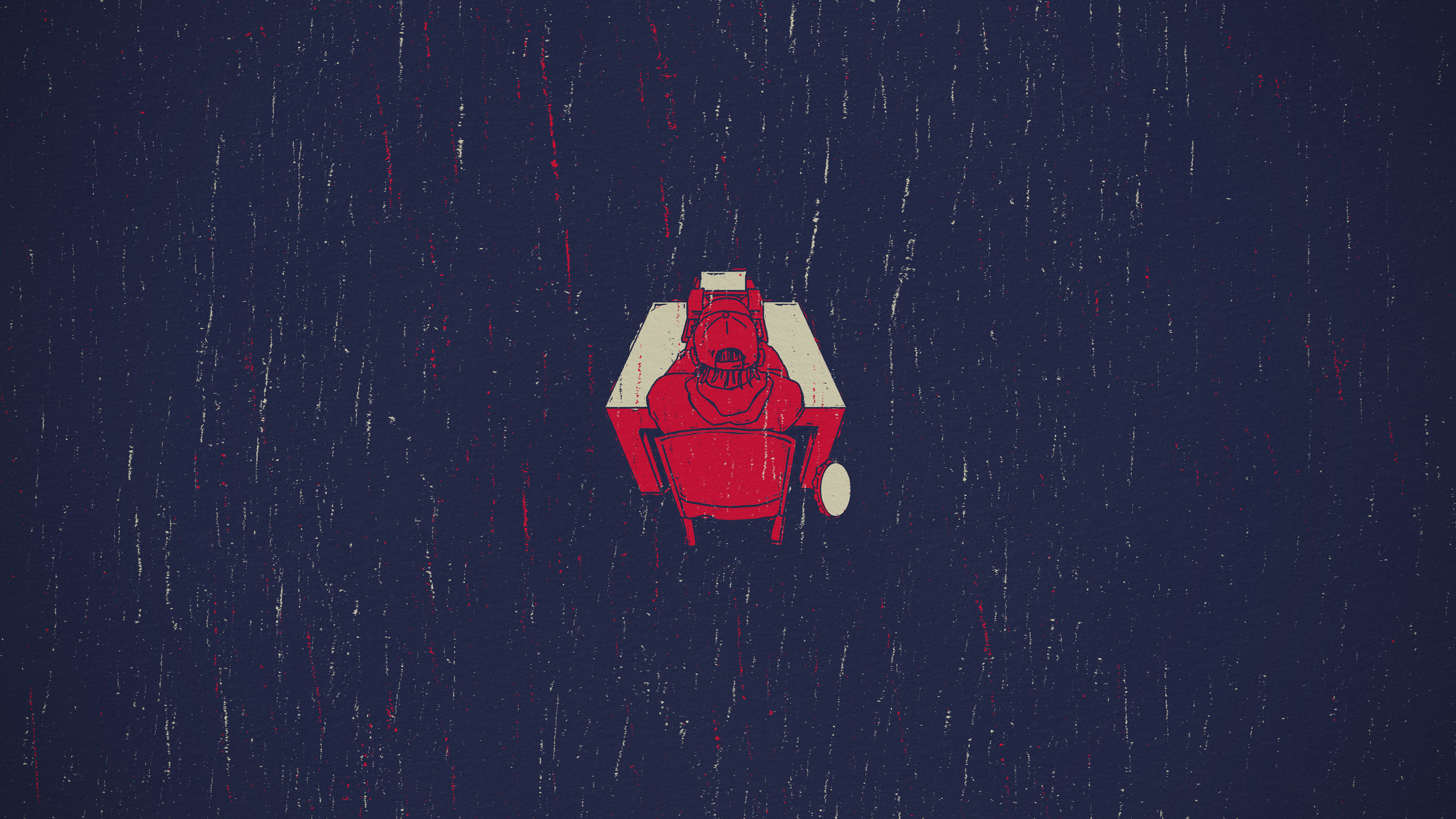