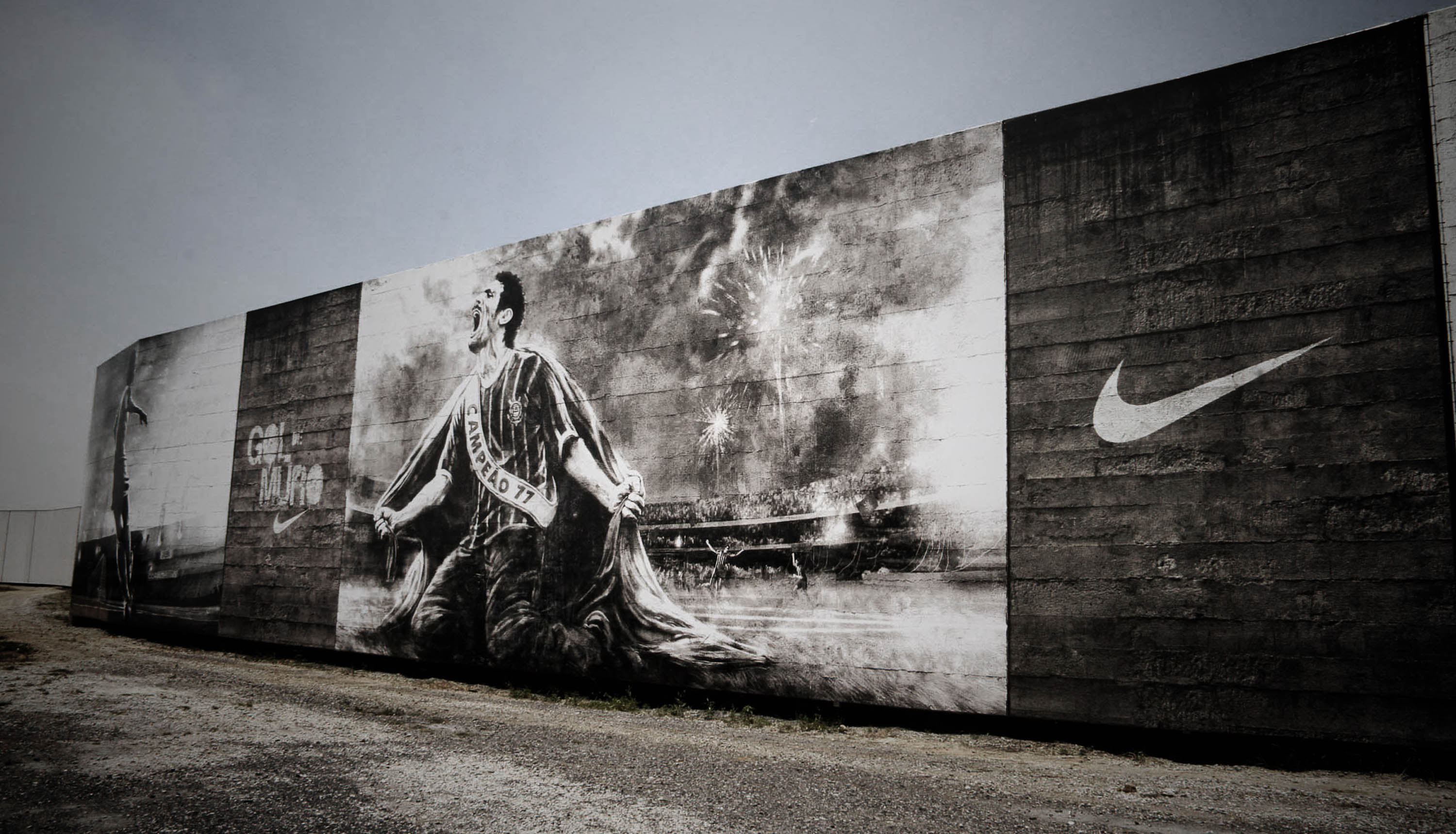 Corinthians is a nation, the biggest soccer crowd in Brazil. To celebrate its history, Nike decided to create an OOH campaign focused on the most relevant Goals of Corinthians' history. There was a collecting vote, and it became a challenge to identify the twelve Goals in the entire club’s history. After the selection, It created an extended mural around the training complex for the professional players with those scenes.
The idea was not to select the fantastic Goals, but the most sweat and brave considered done with the feet, head, elbow, or whatever else. Eventually performed outside of regular time, it’s associated with hard times, with periods of eternal screams, chanting, and widespread euphoria. A Goal which decides, which chills 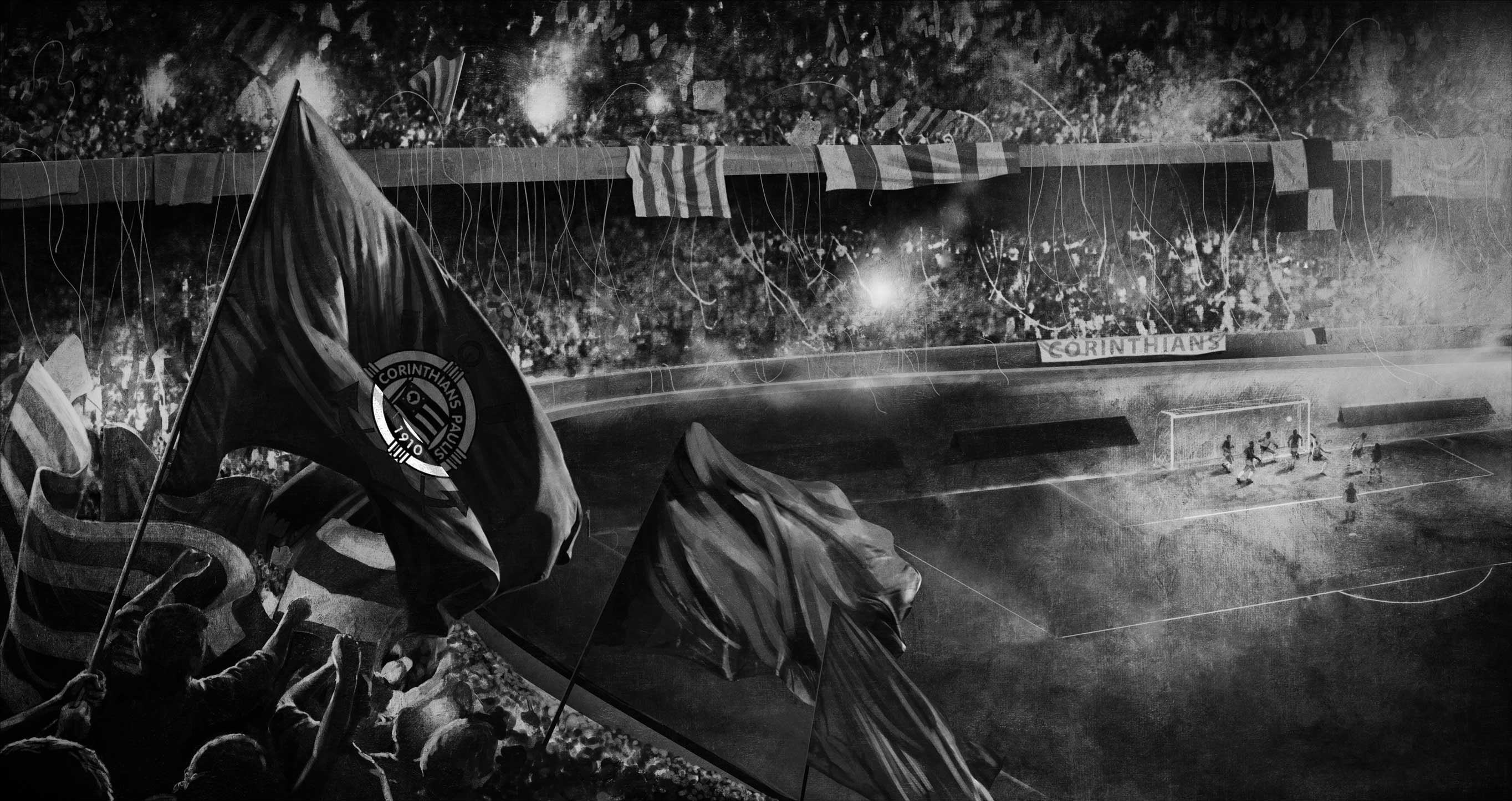 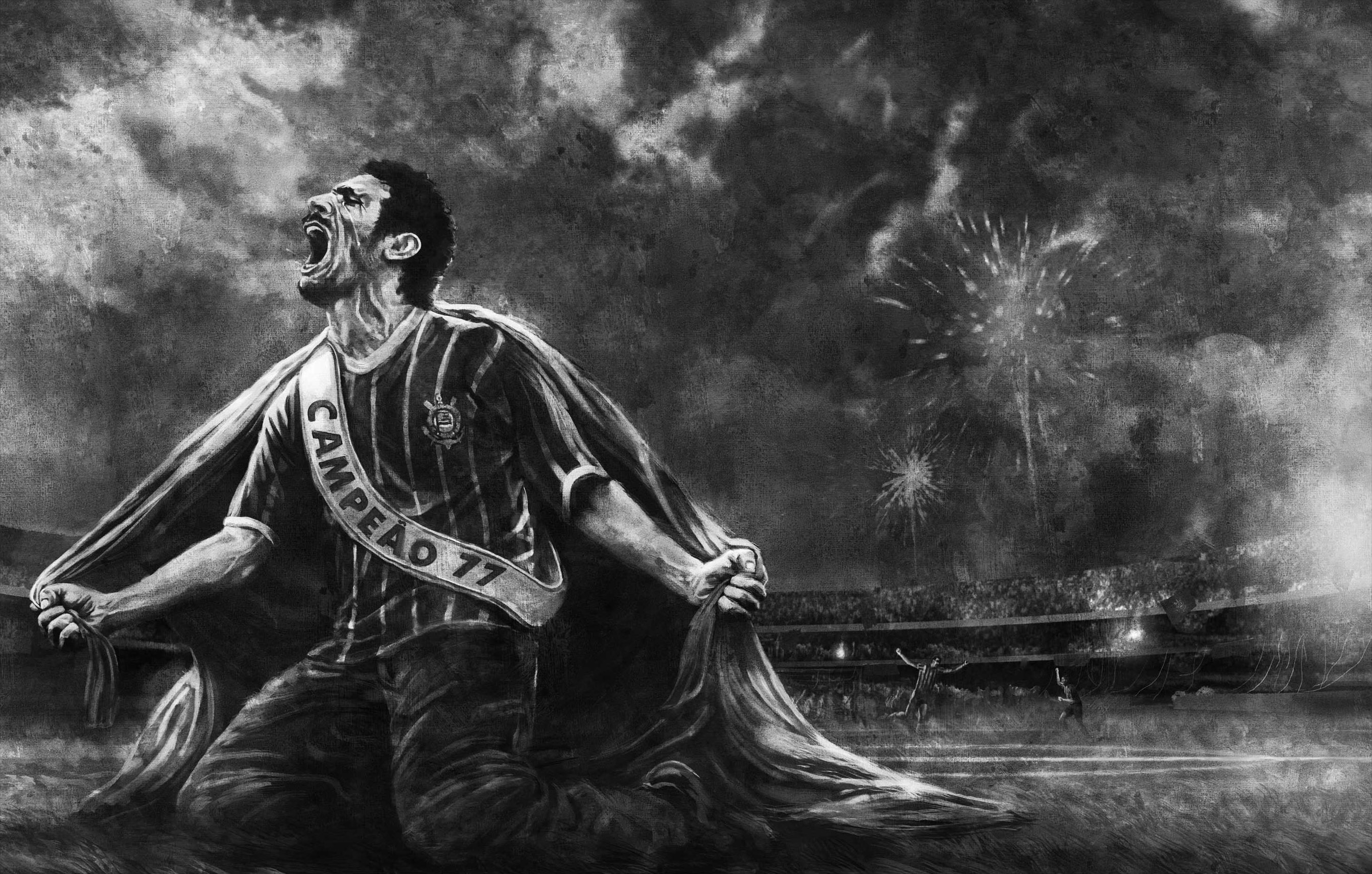 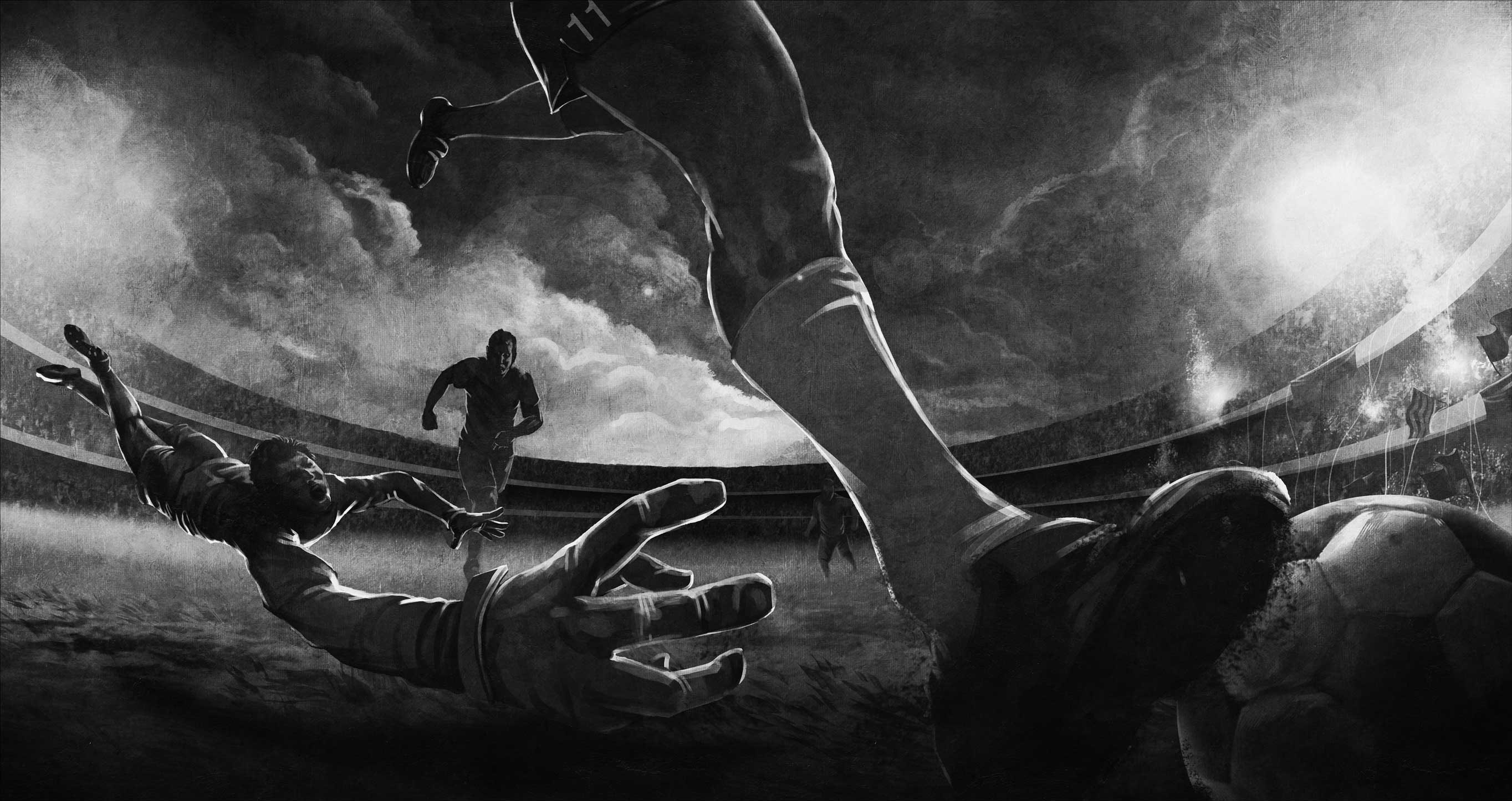 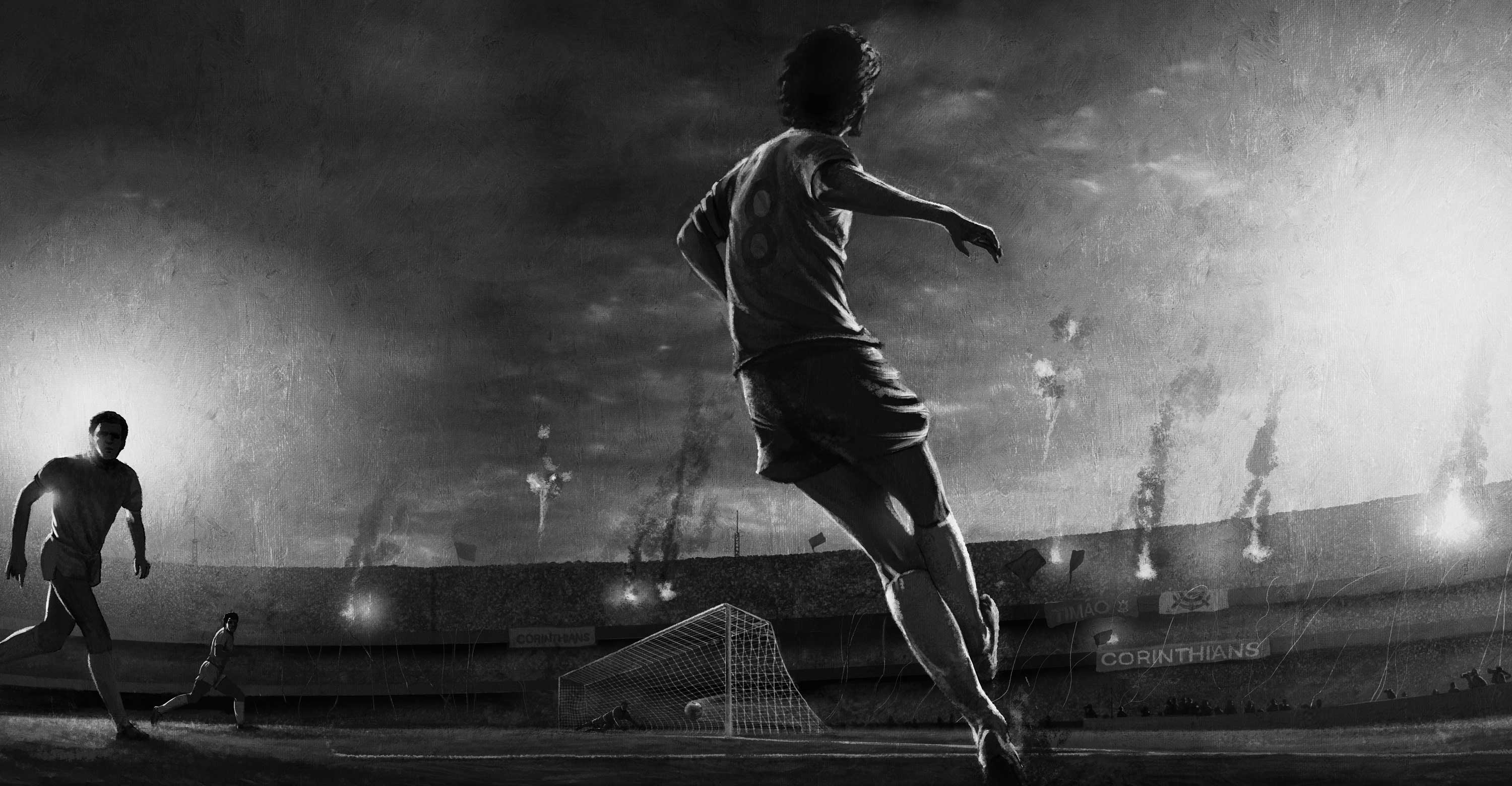 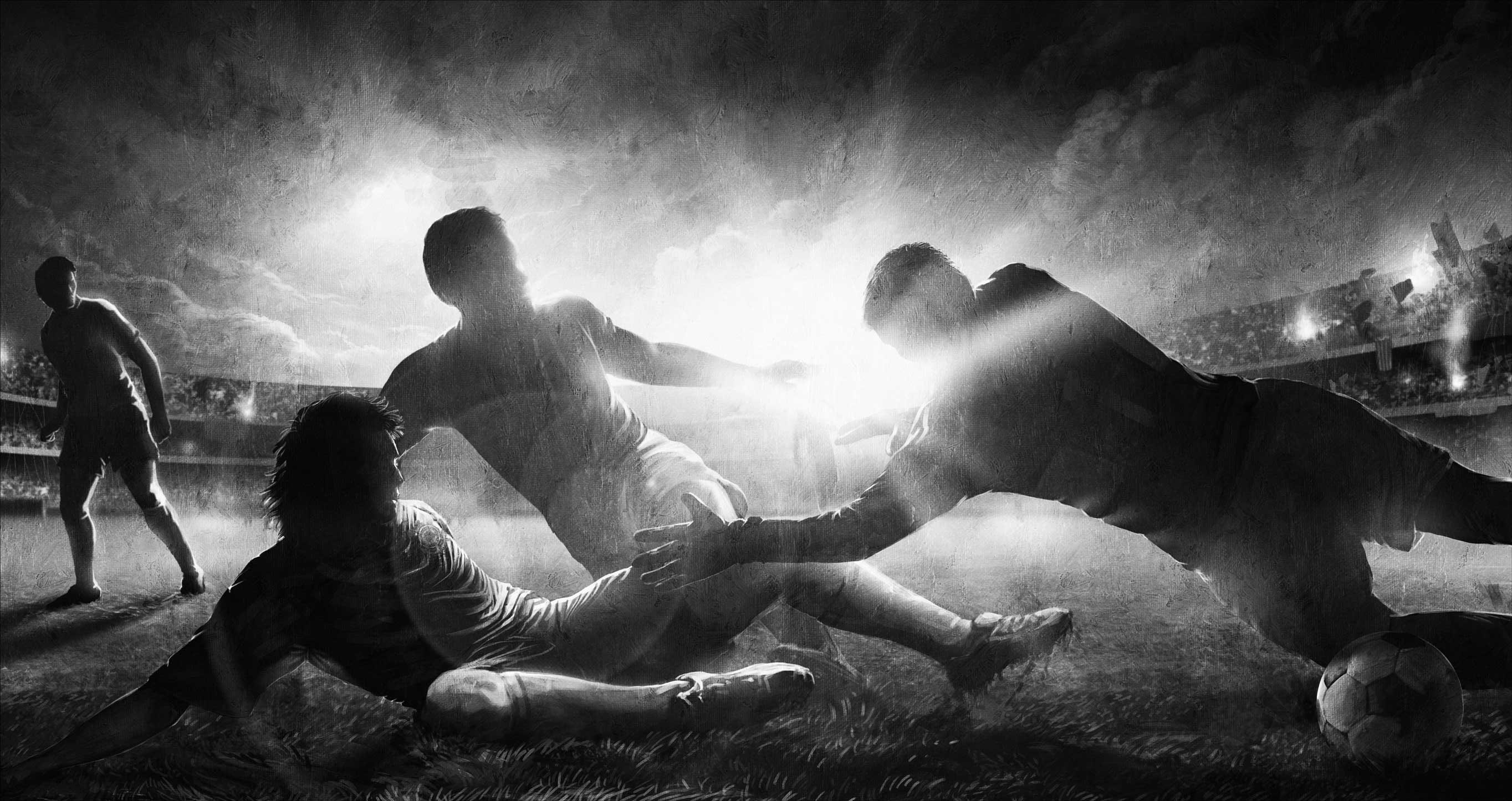 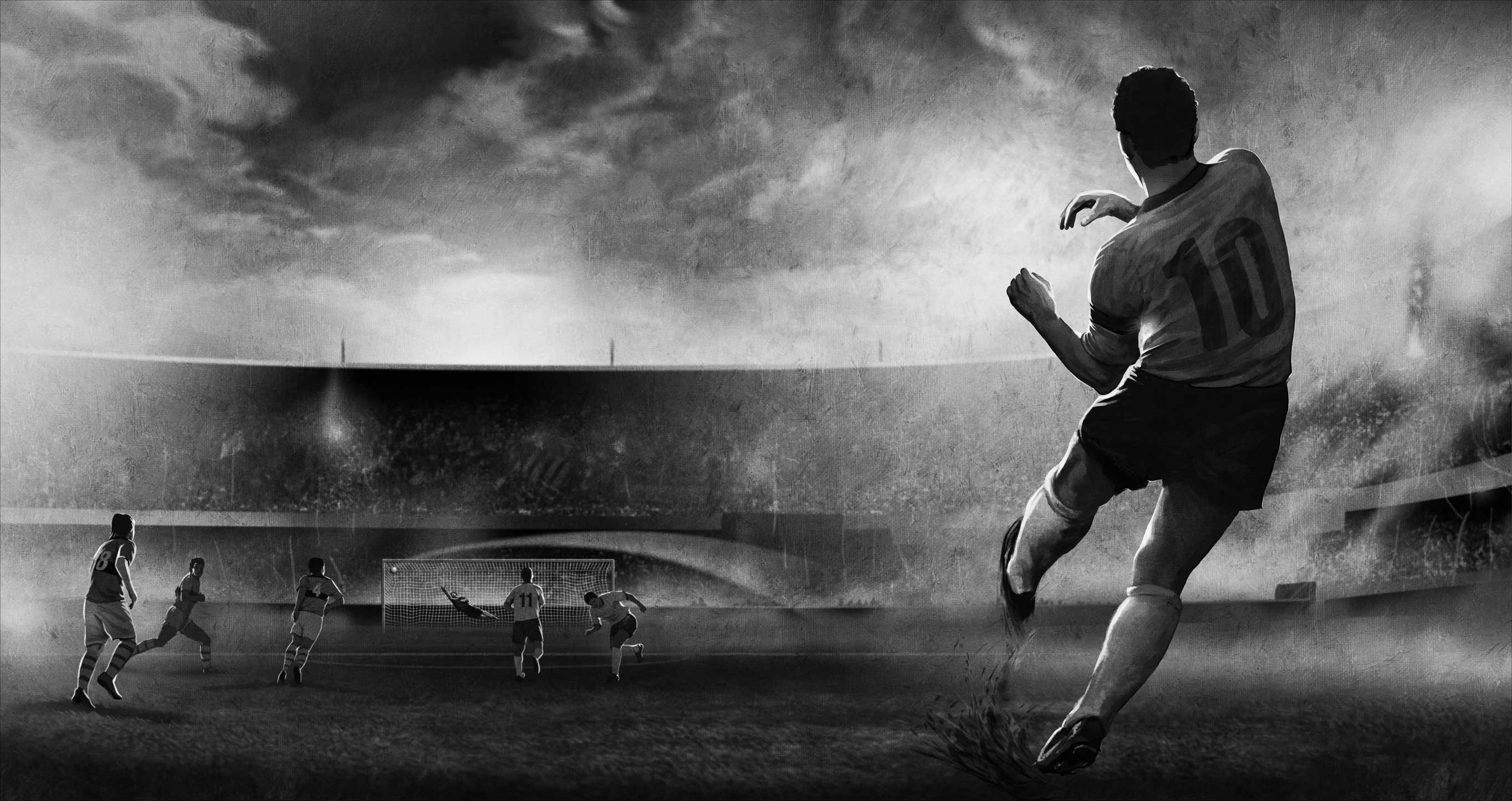 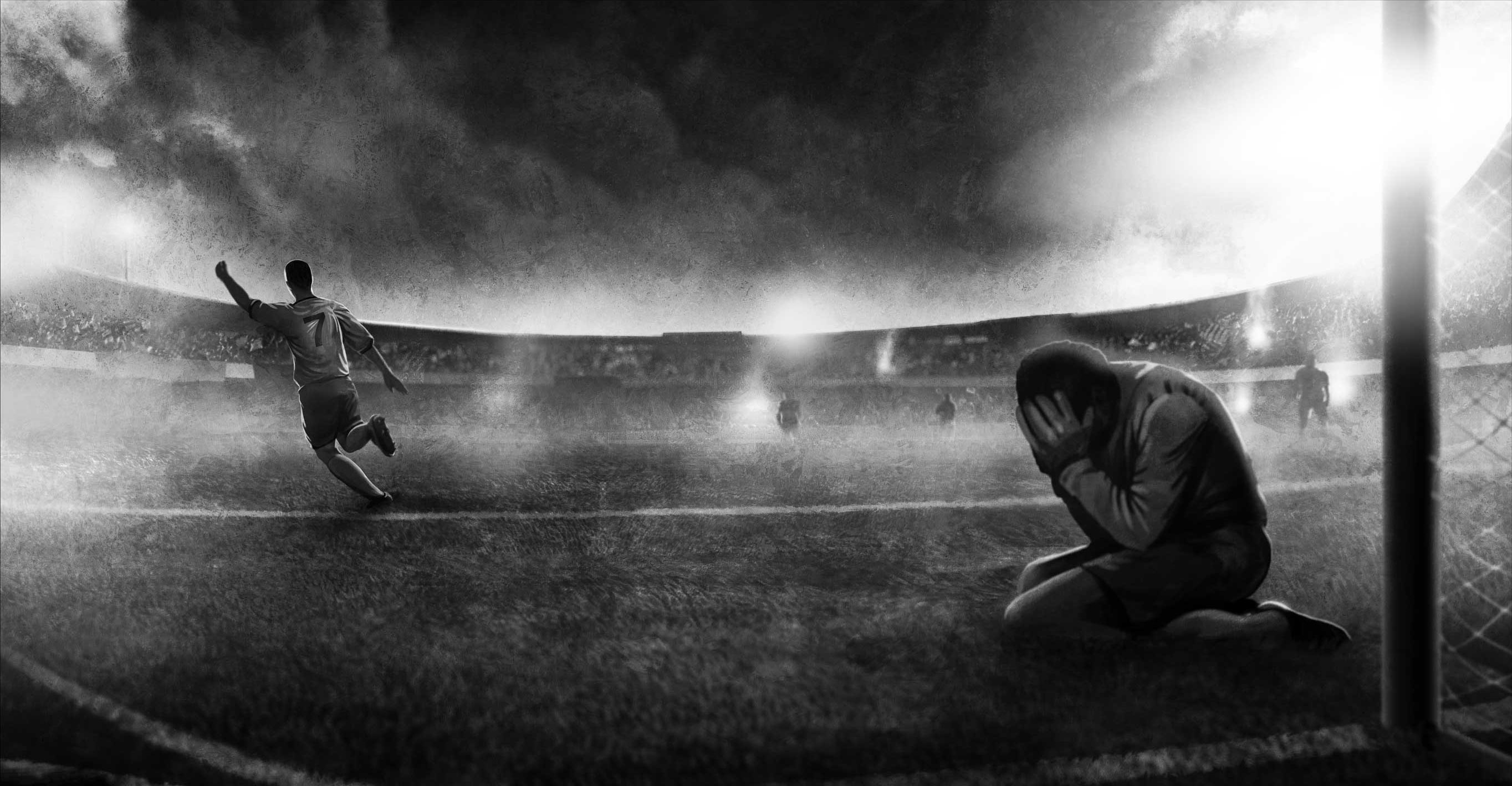 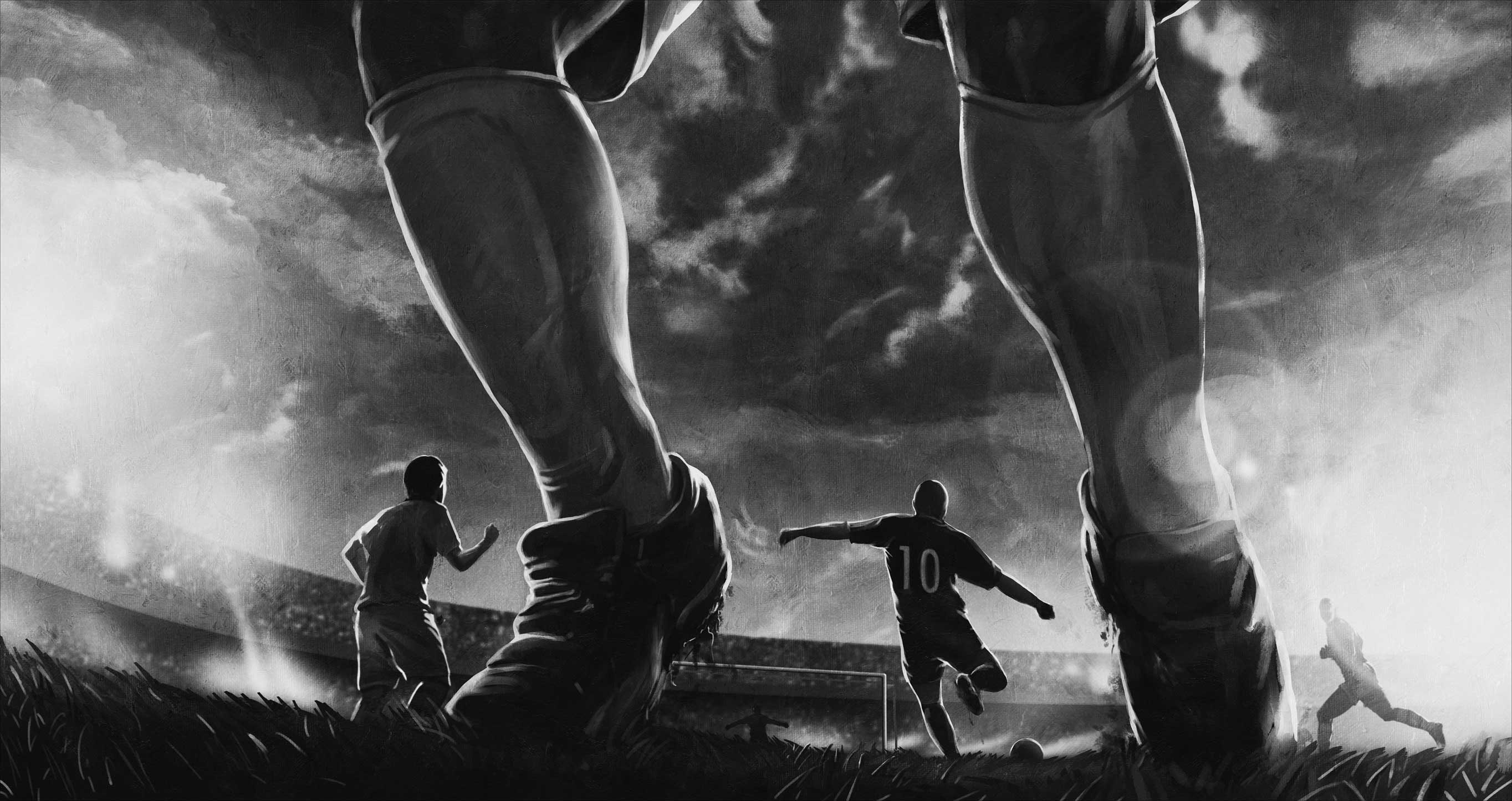 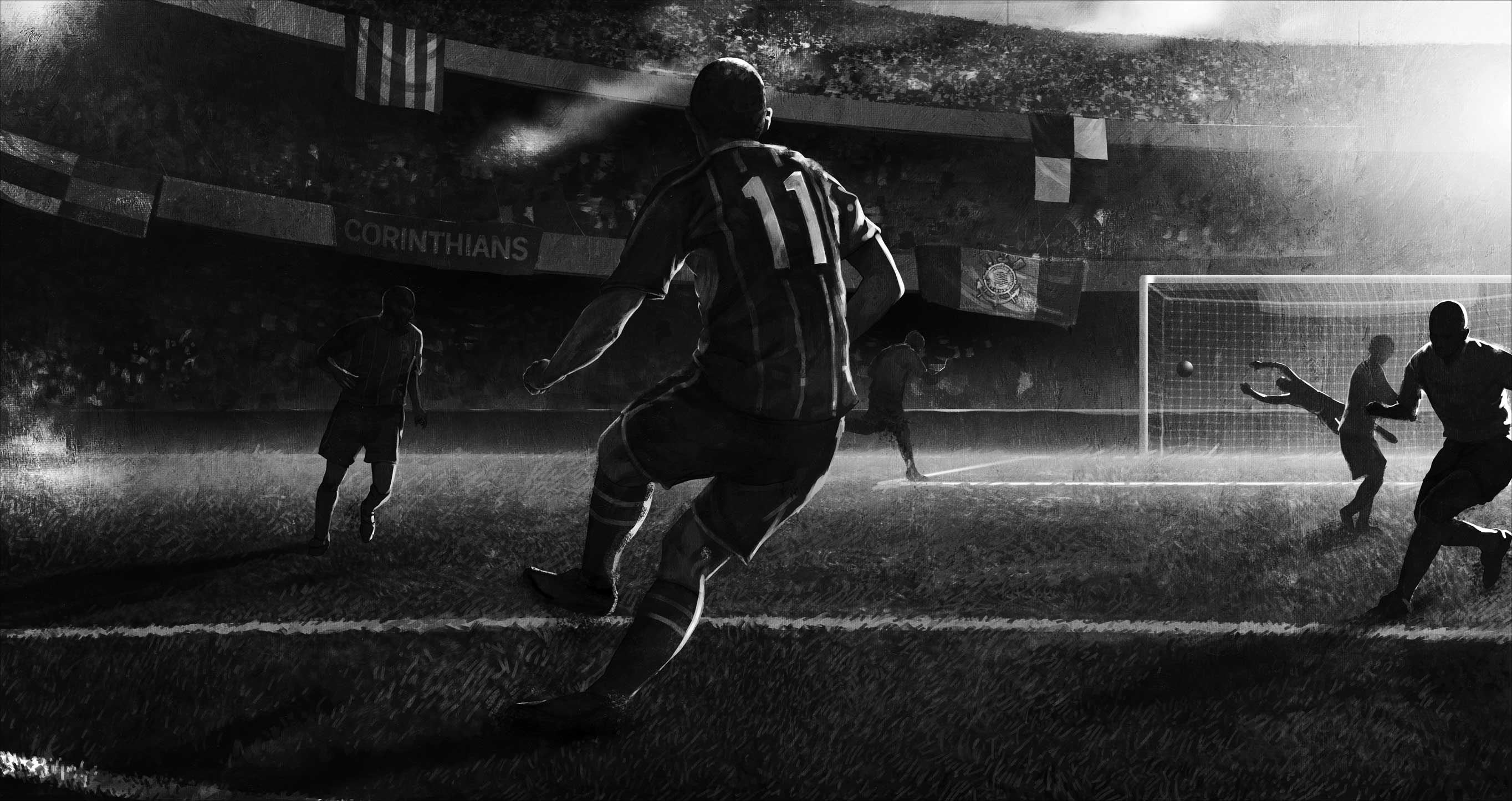 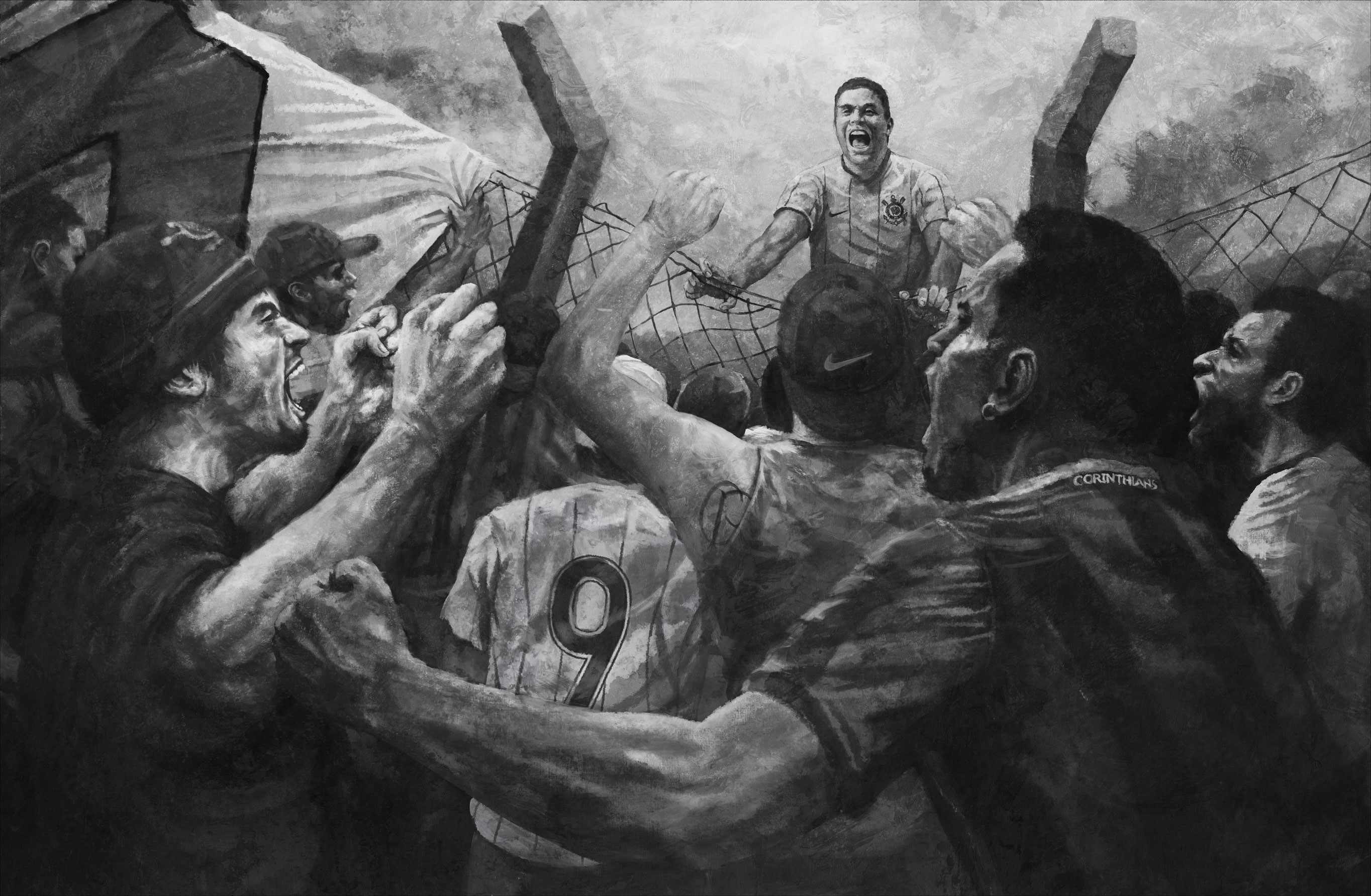 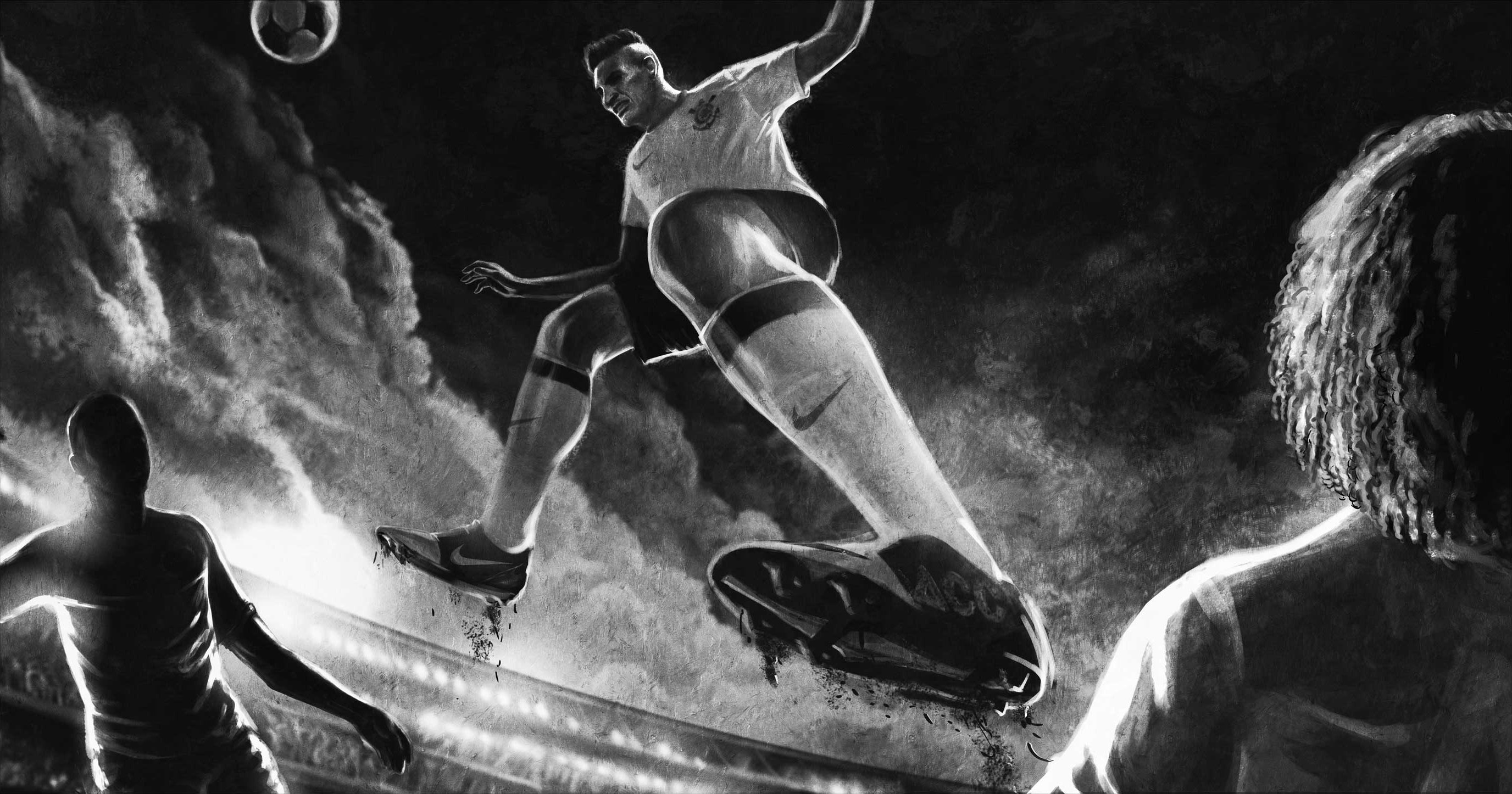 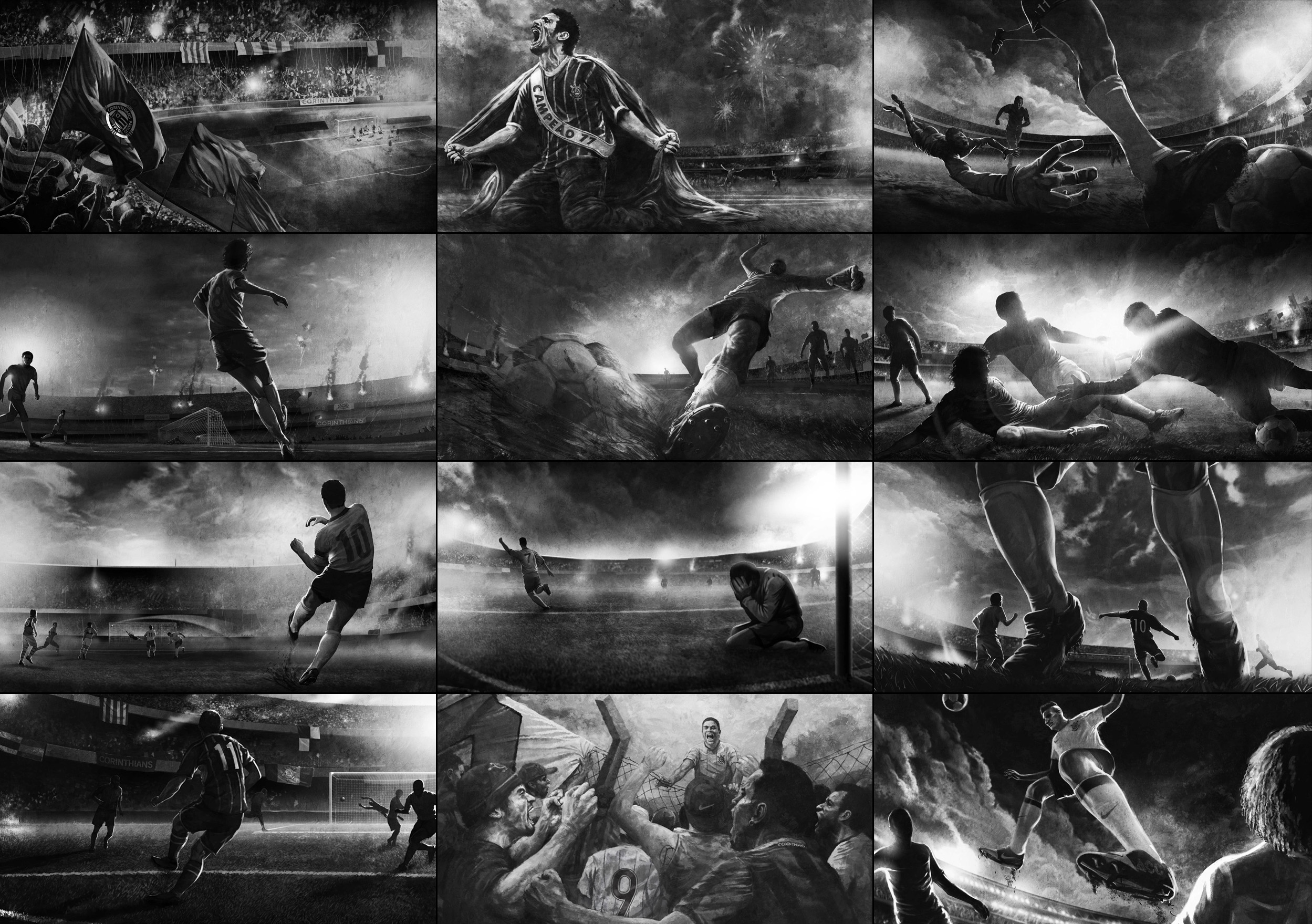 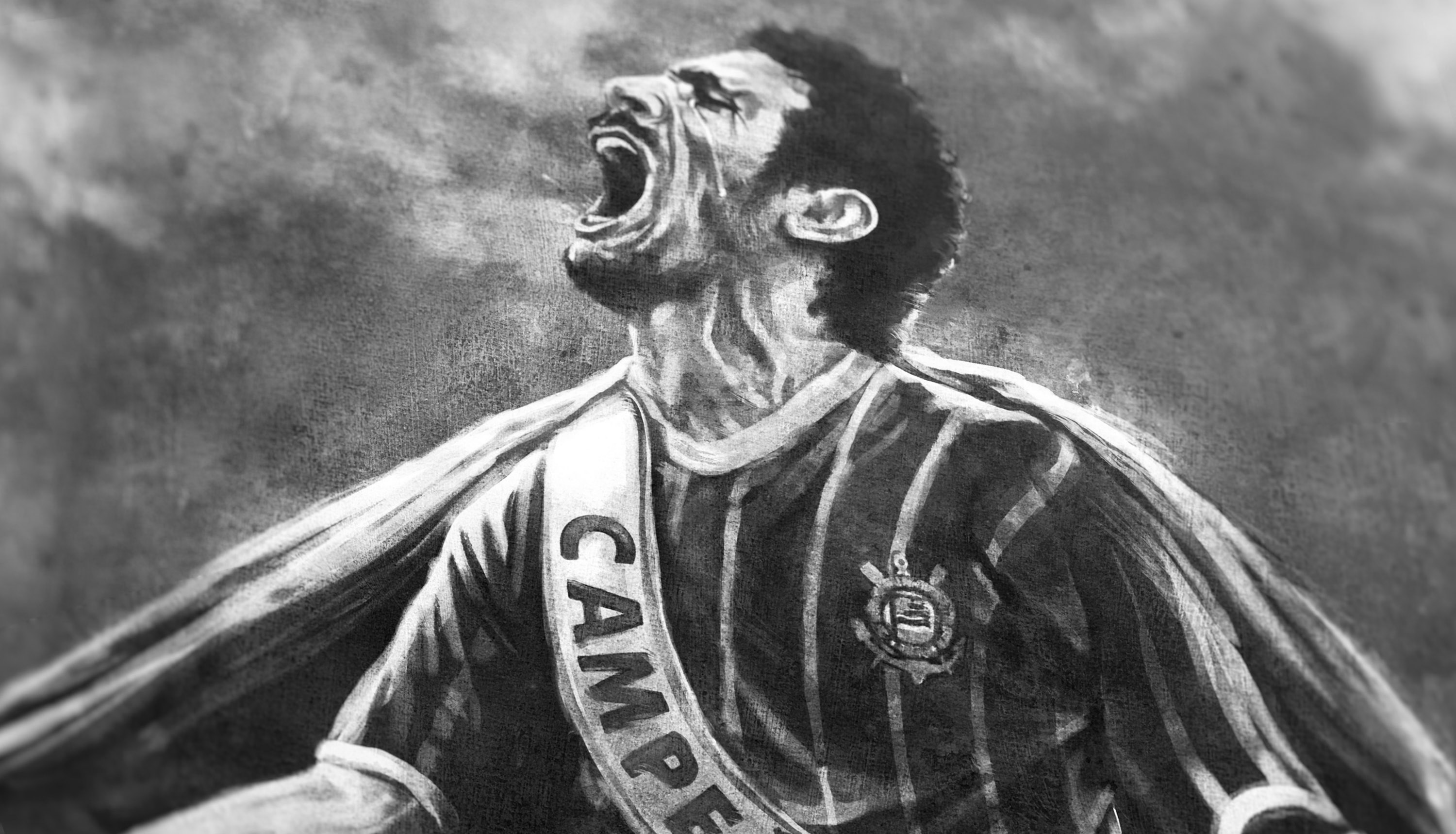 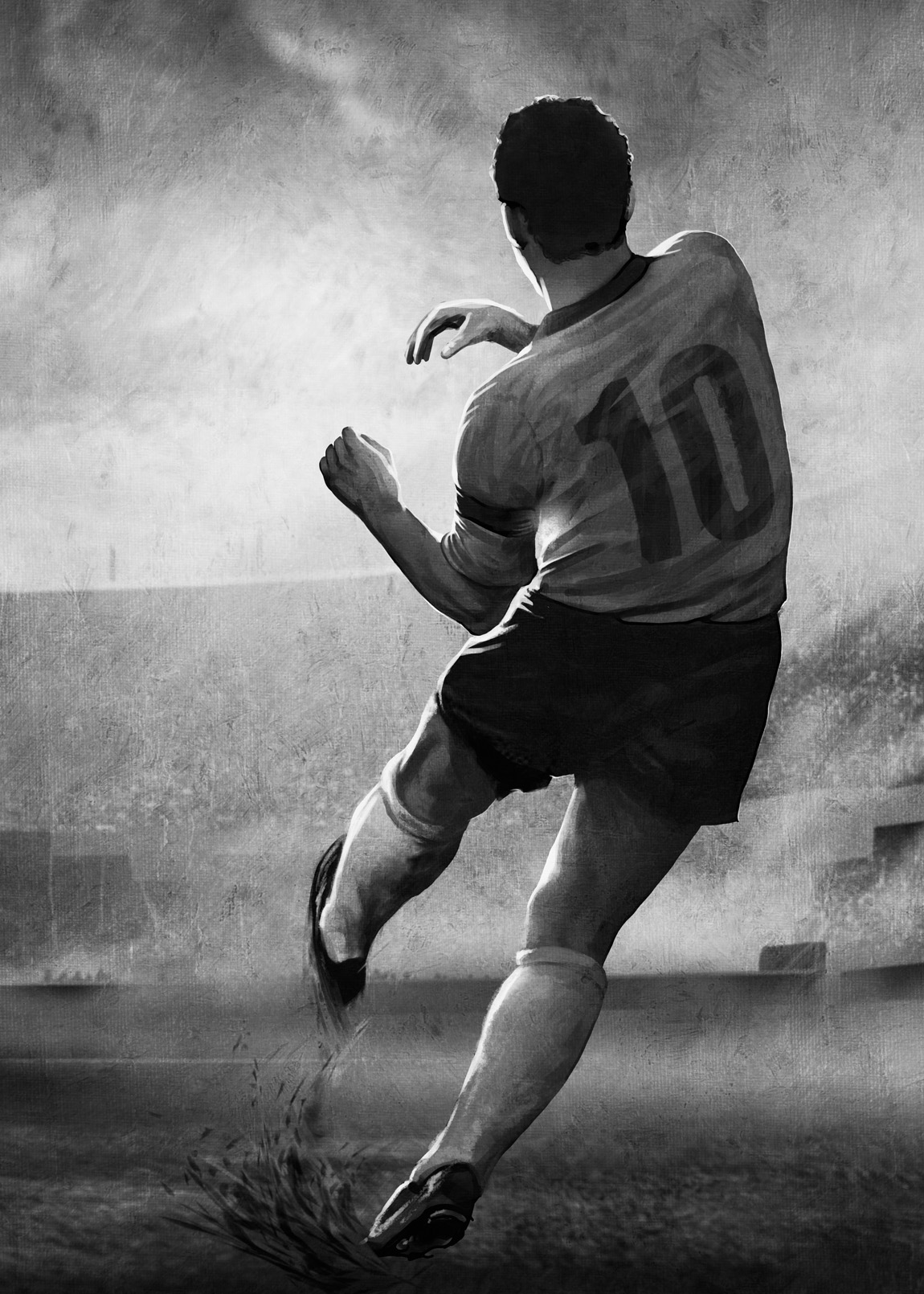 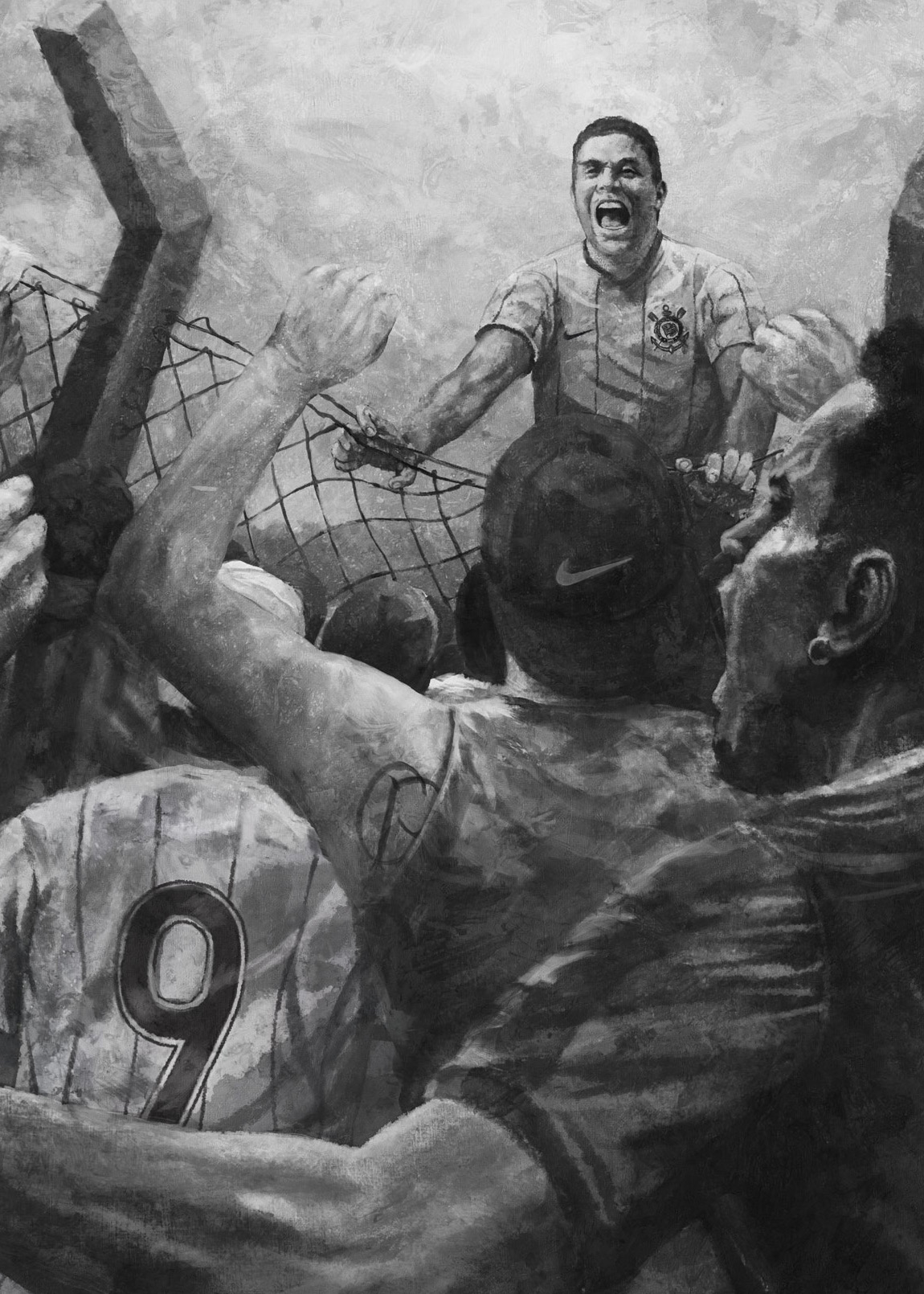 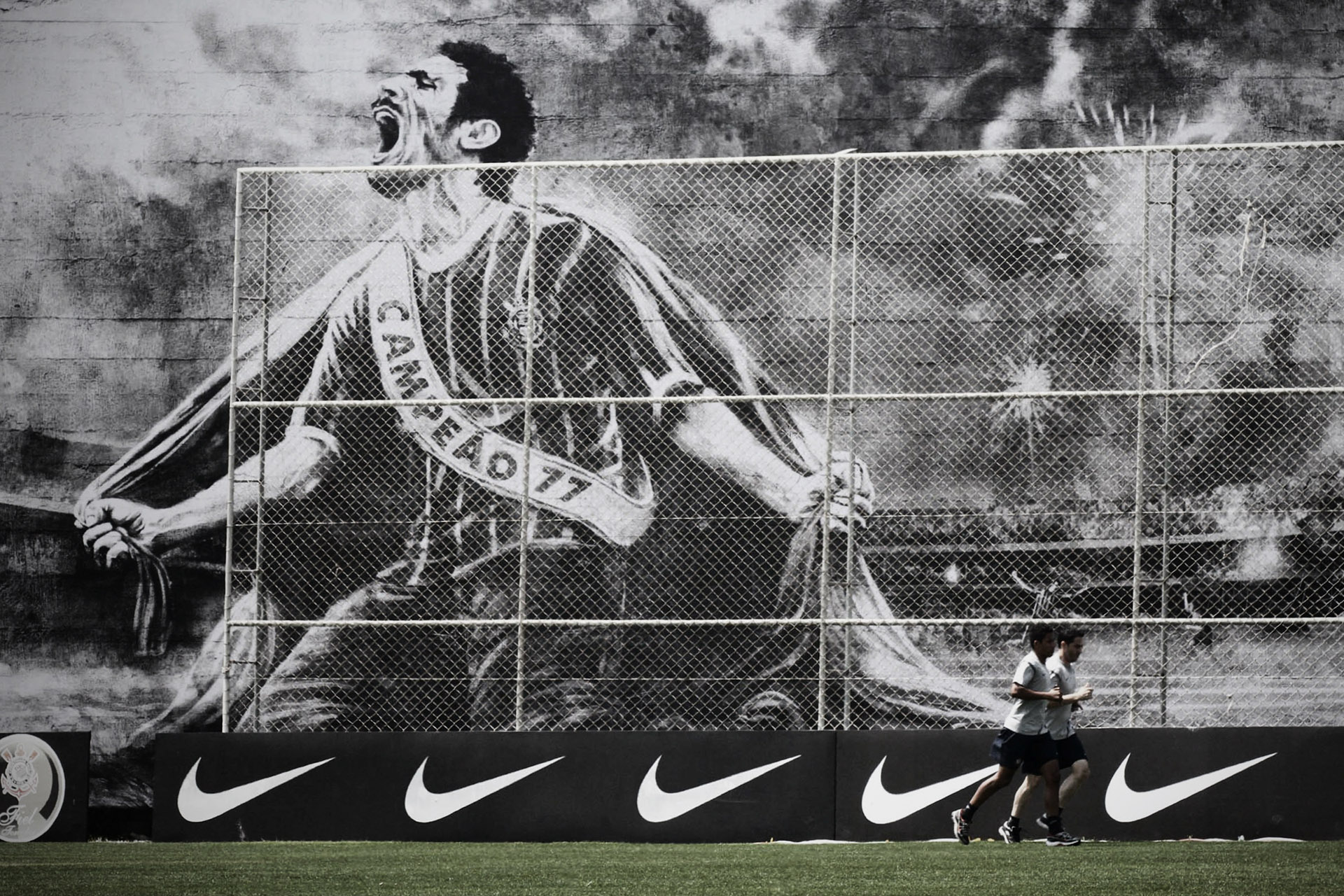 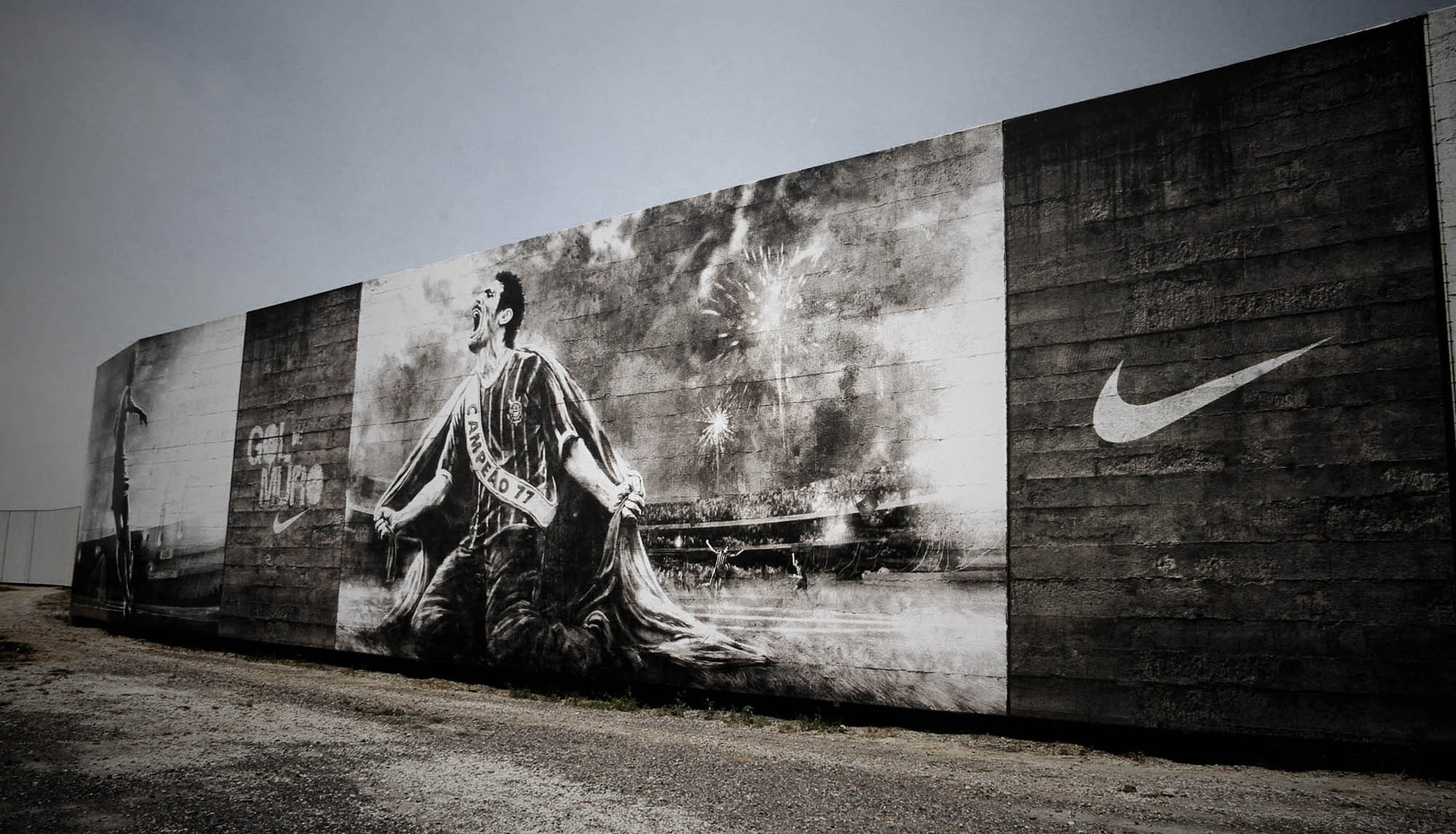 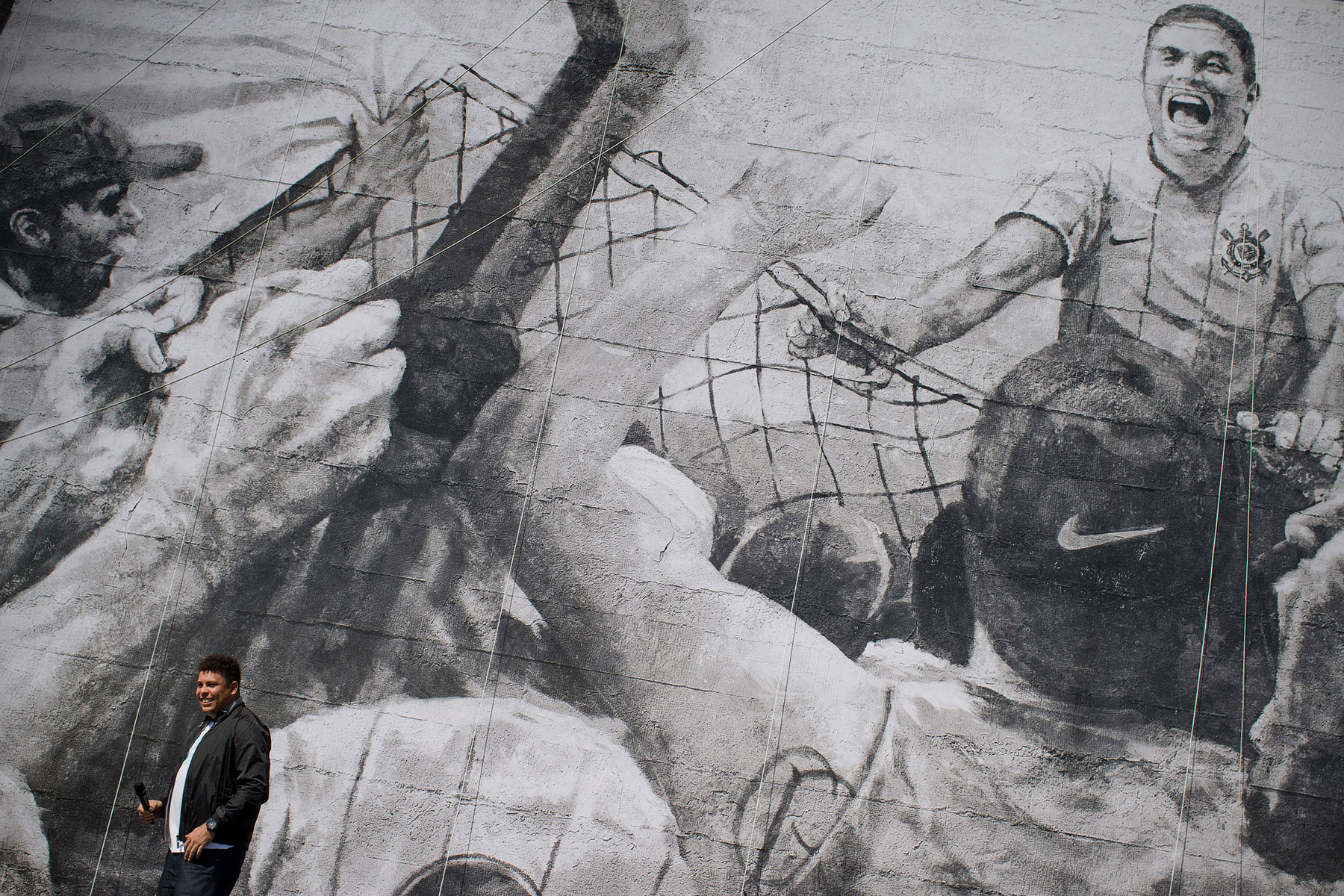 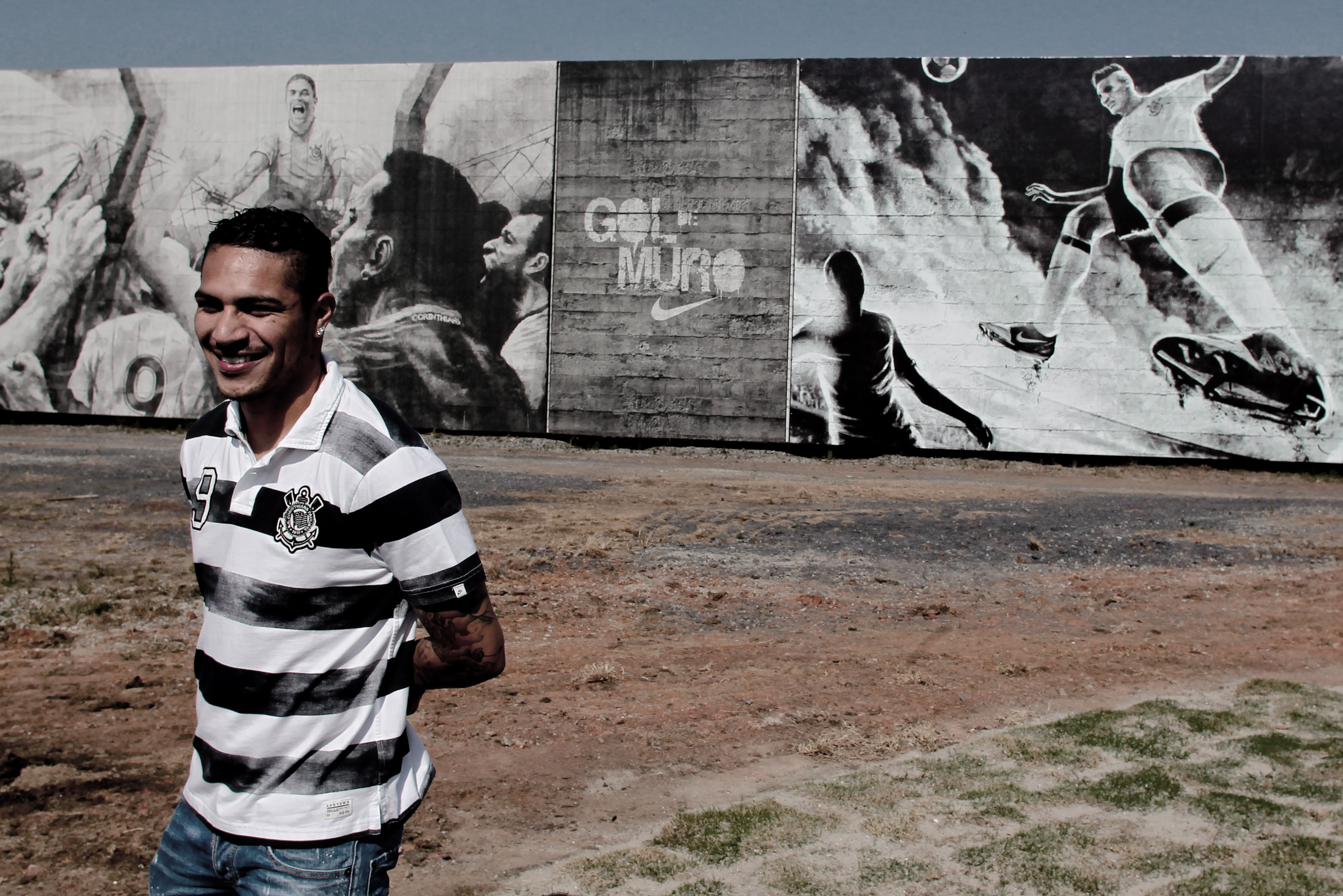 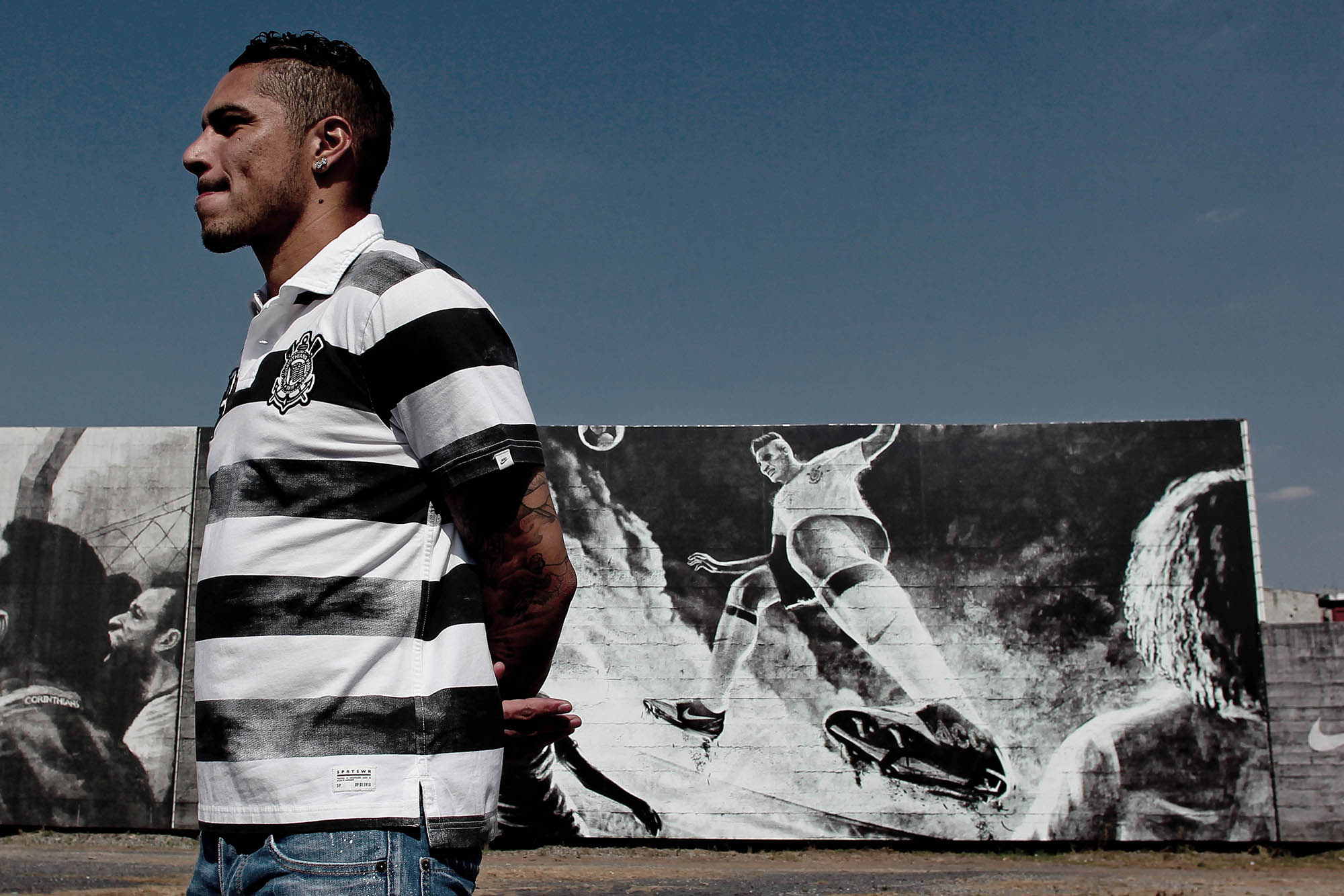 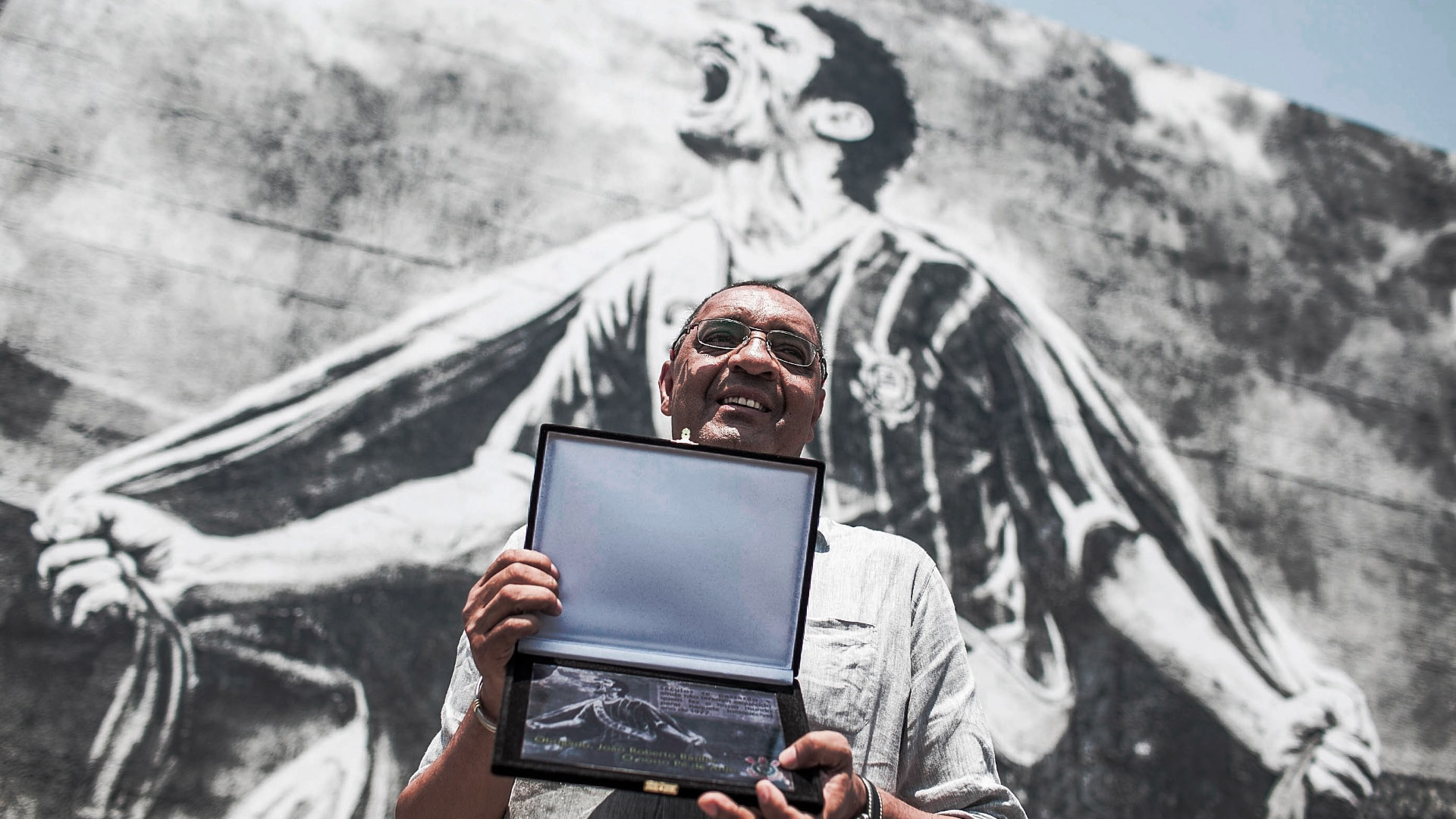 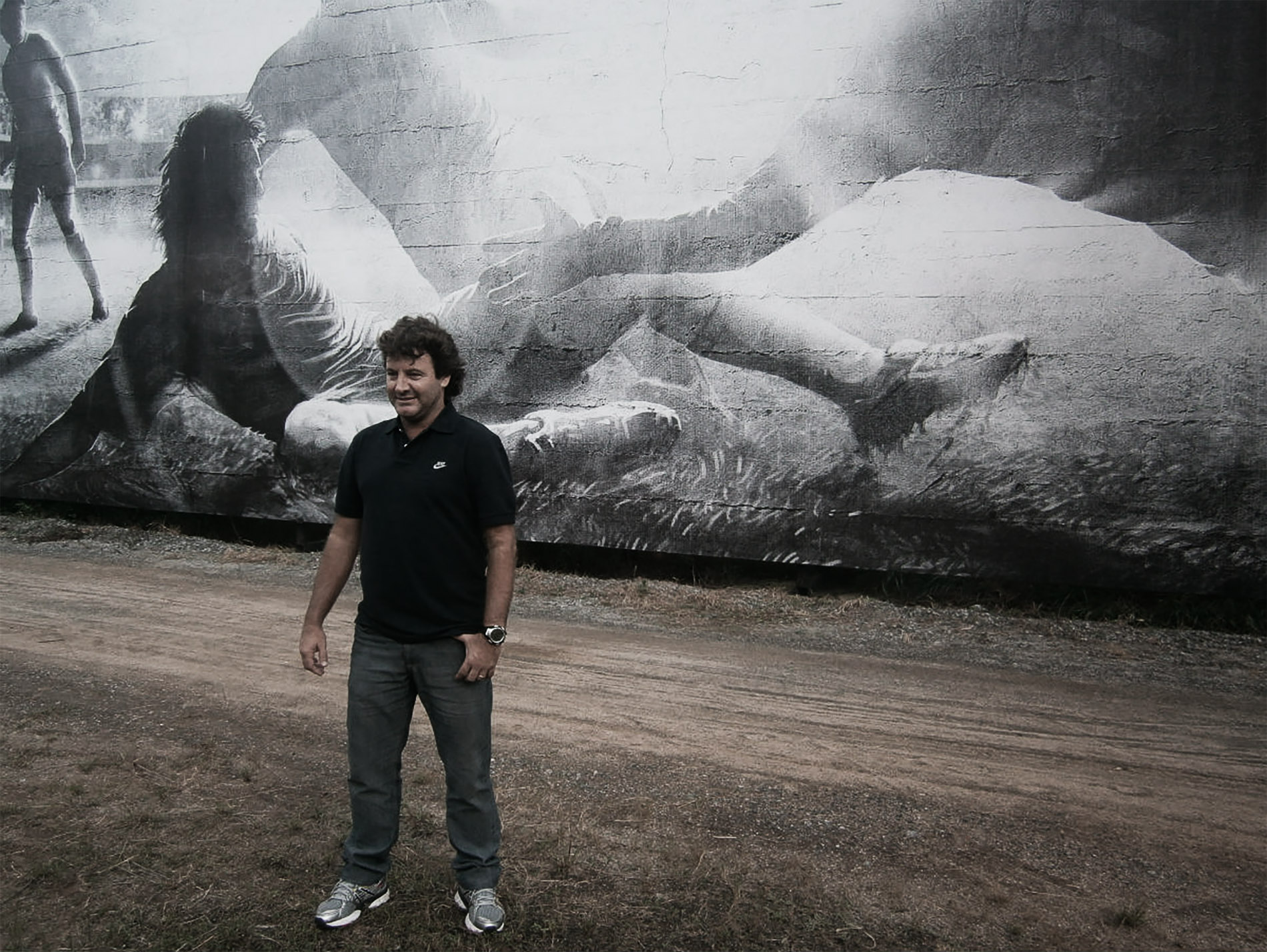