In 2019, Brazil celebrated the 100th anniversary of their first Copa América win.
The campaign, titled "O Team Brasileiro", brought back to life the concept of "the Brazilian Team", as the national team was called back in 1919. The new yet retro cards transformed Brazilian players Neymar, Philippe Coutinho, Arthur, Casemiro, and Marquinhos into collectible cards for various sports from that era.
All graphic elements—the illustrations, typography, icons, and numbers—were also handmade and produced through a process of chalcography that imprinted the images from the copper plates. 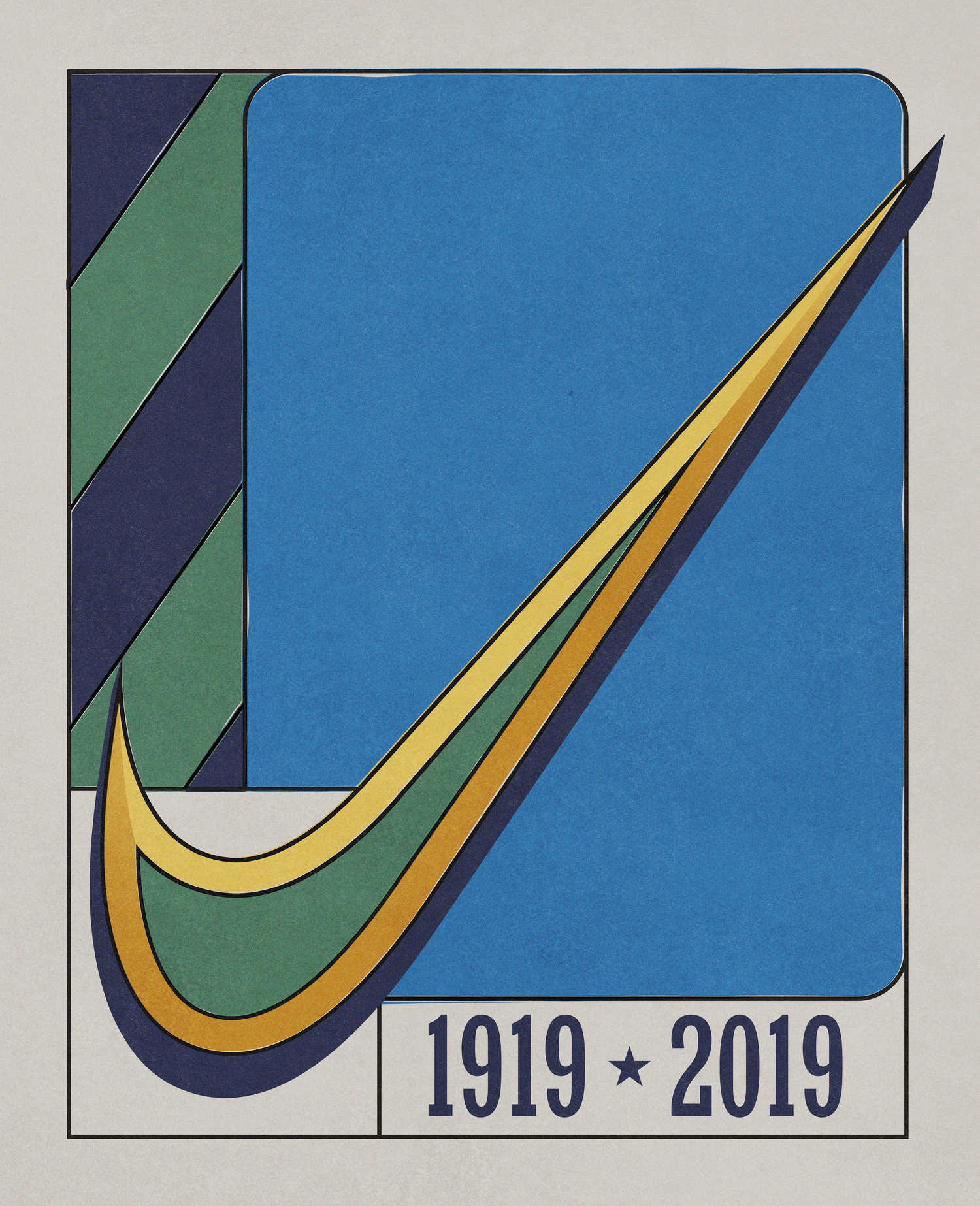 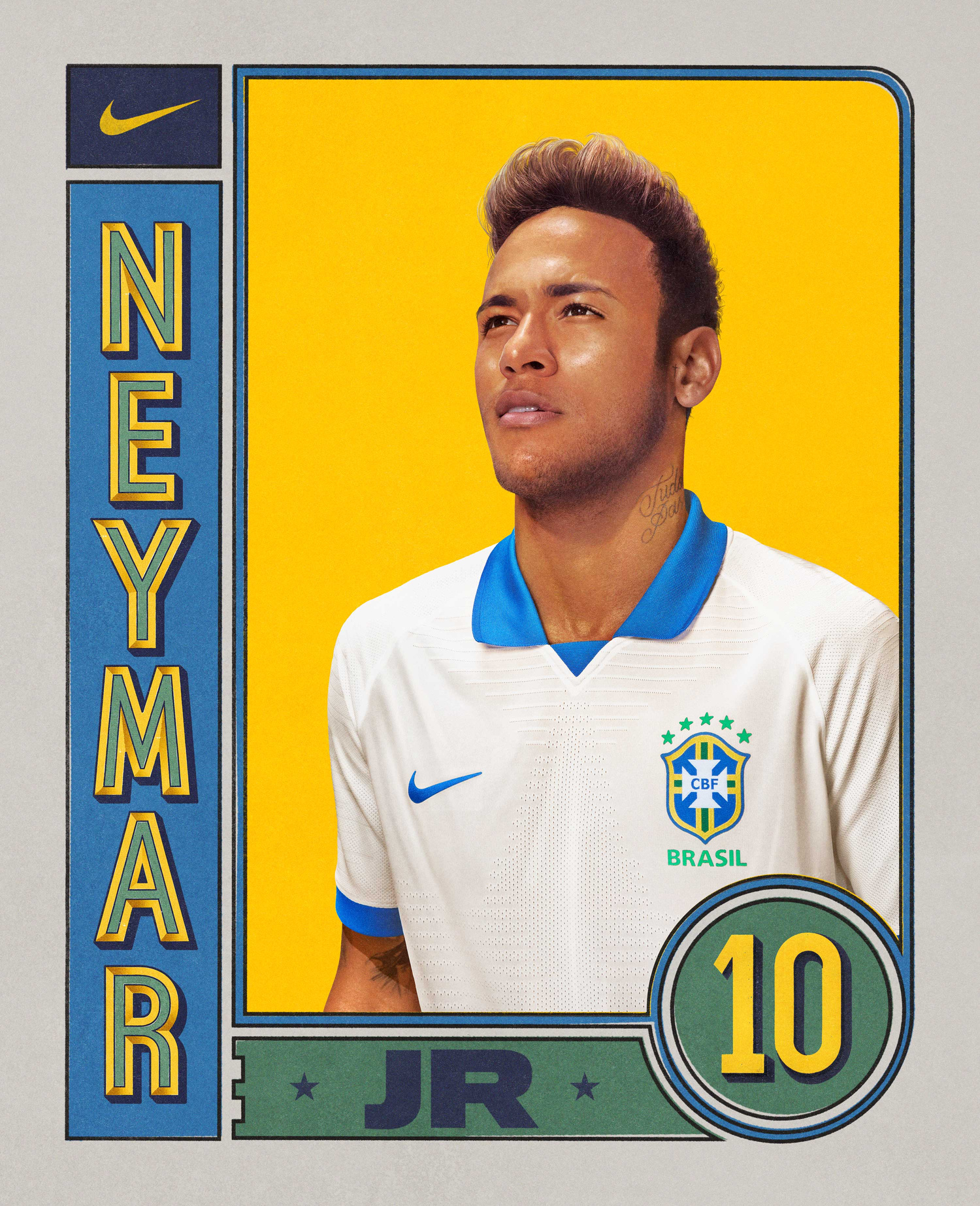 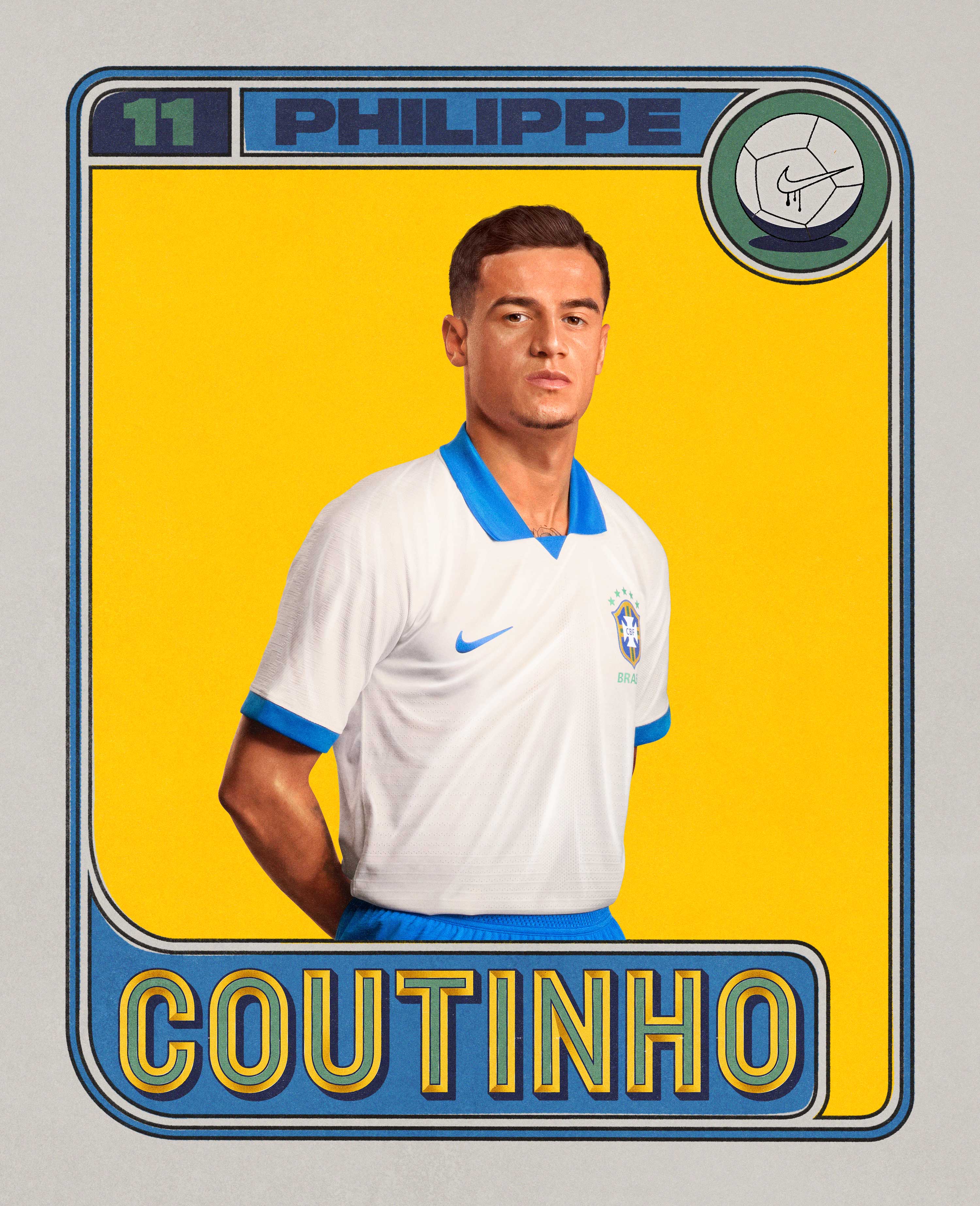 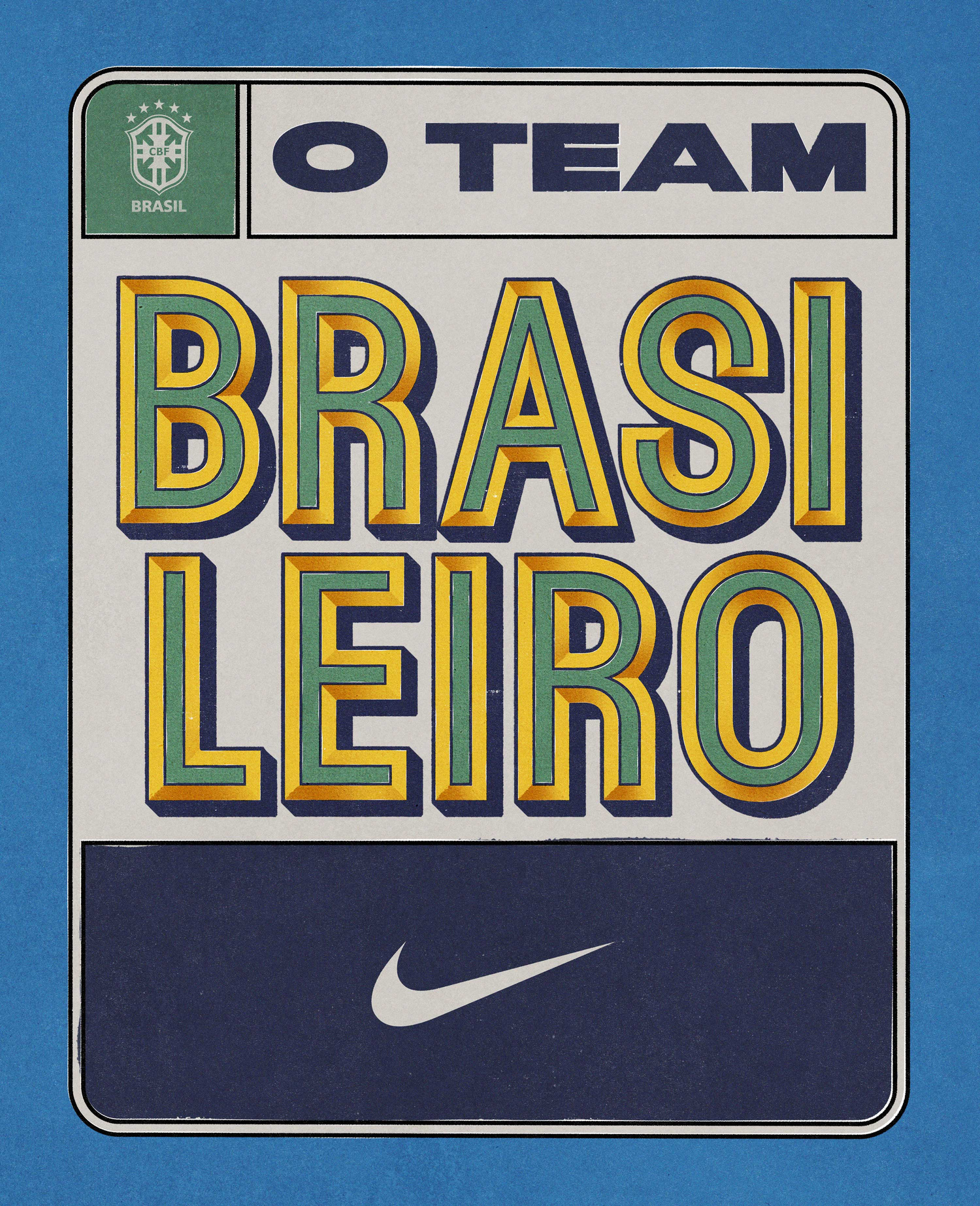 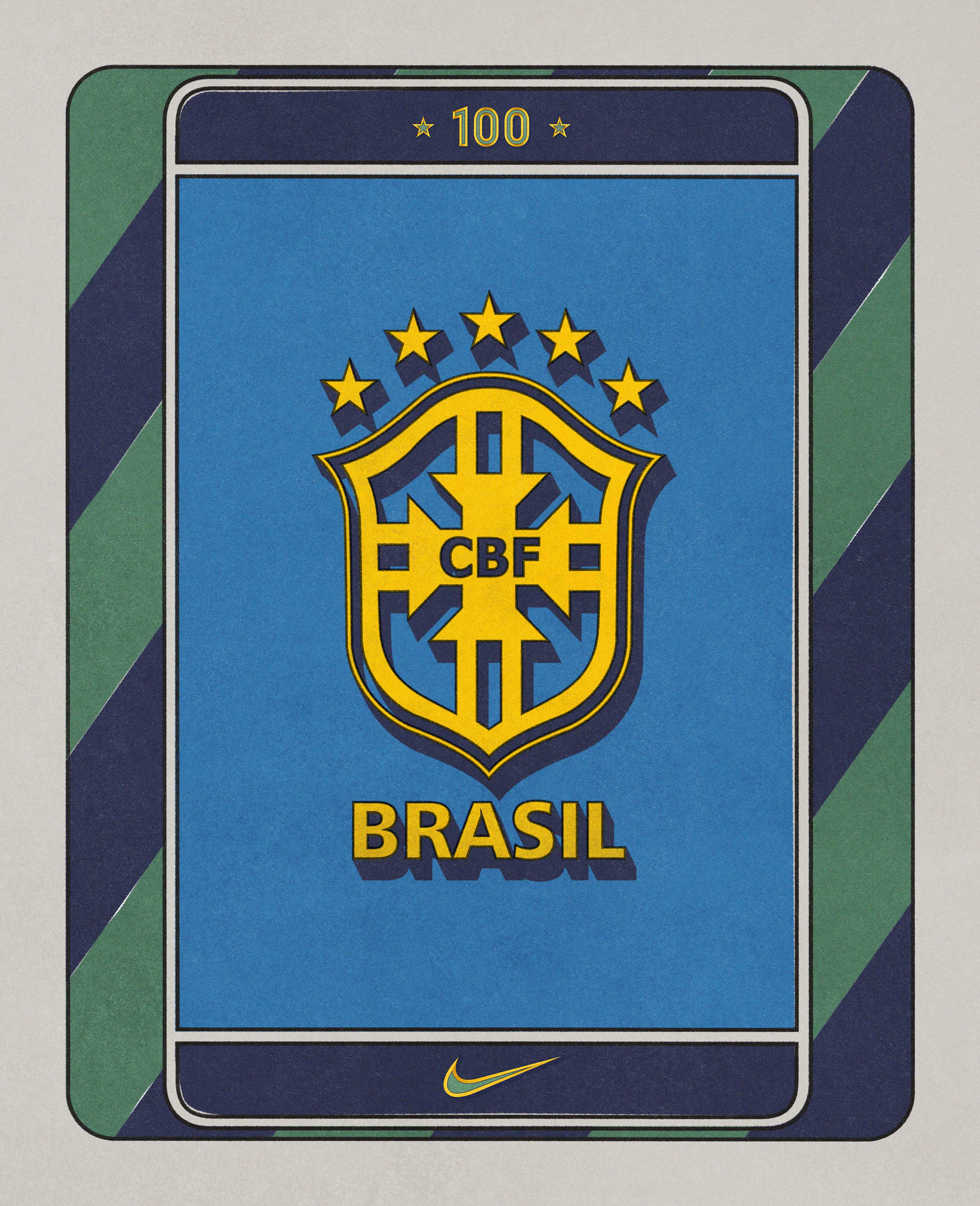 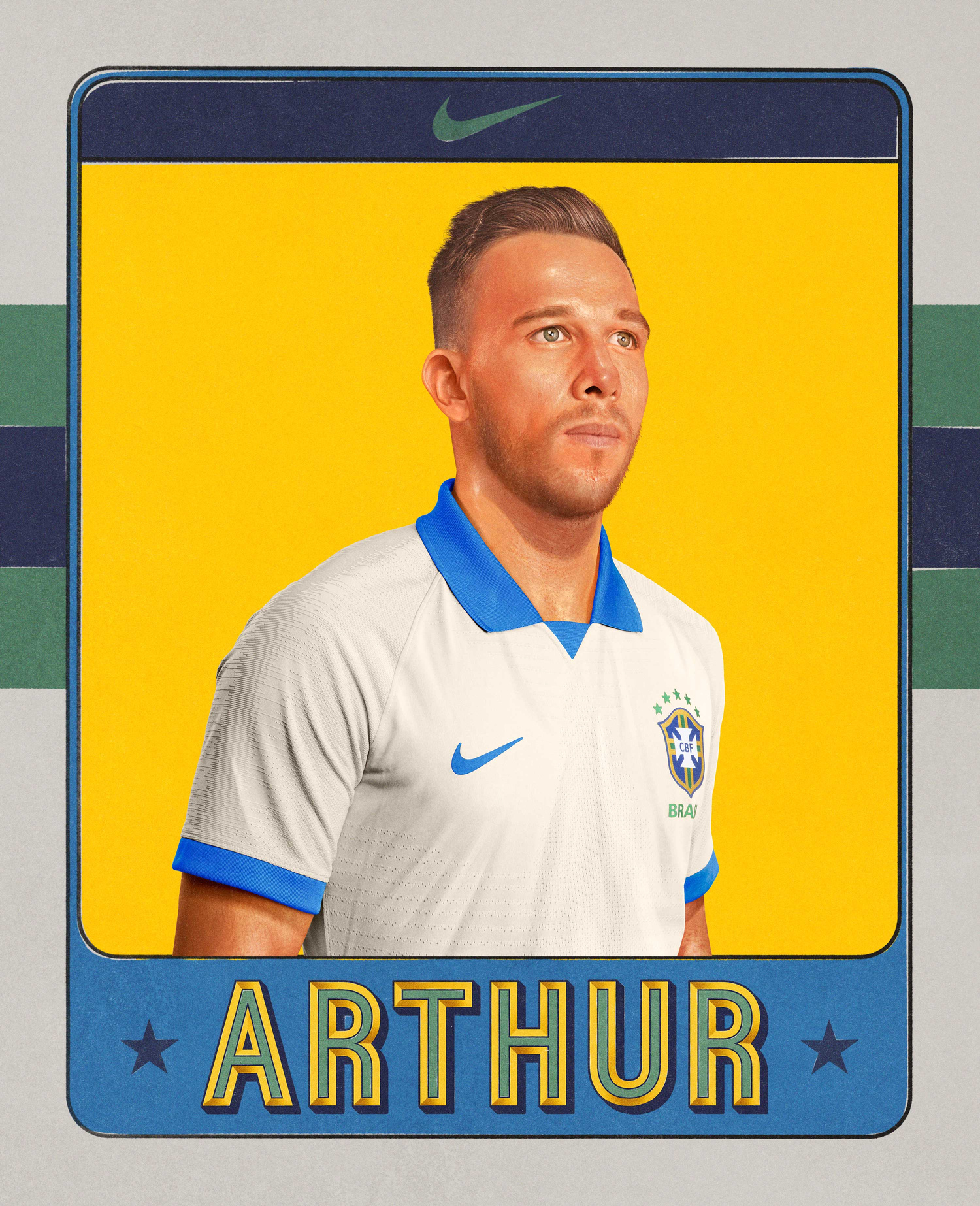 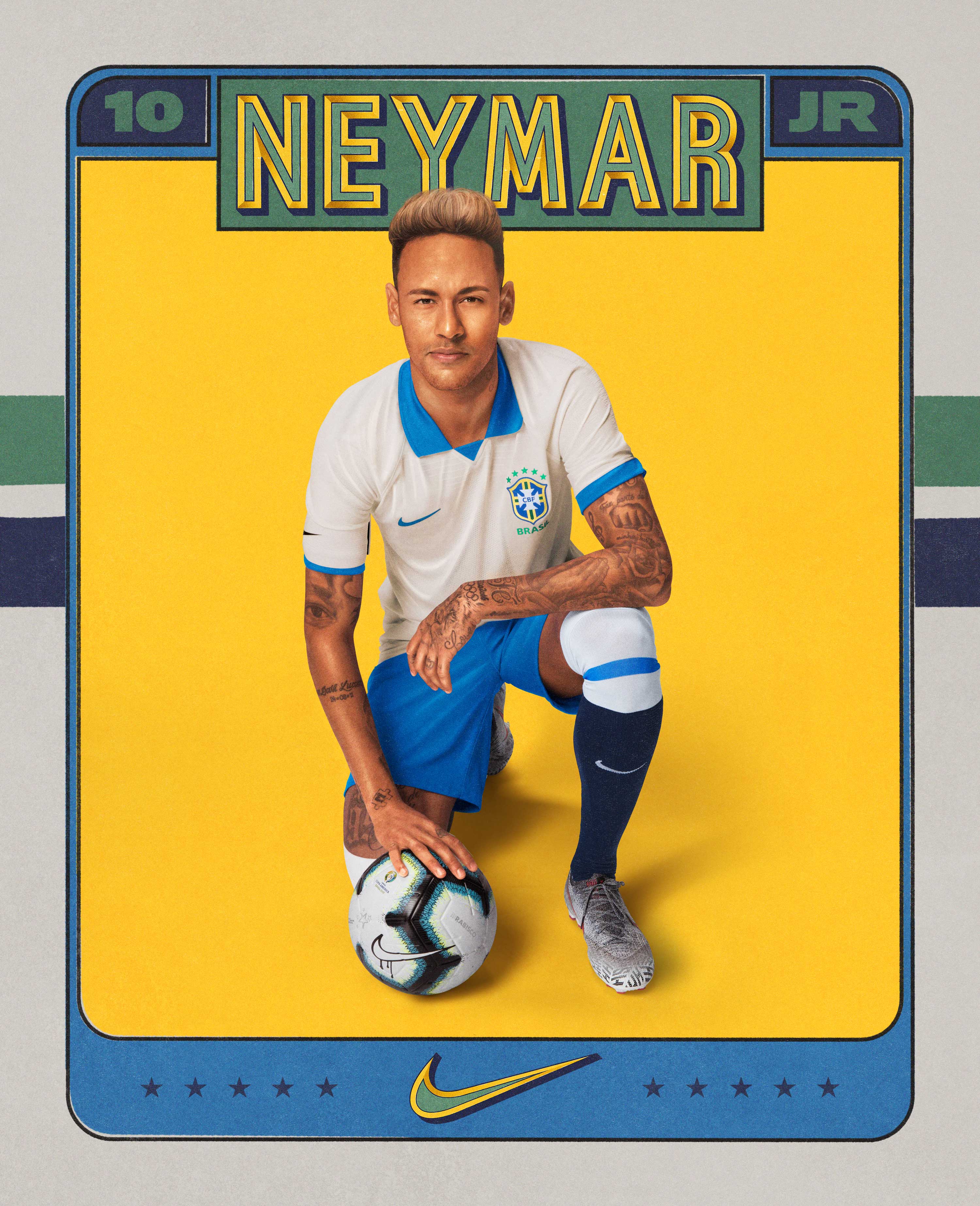 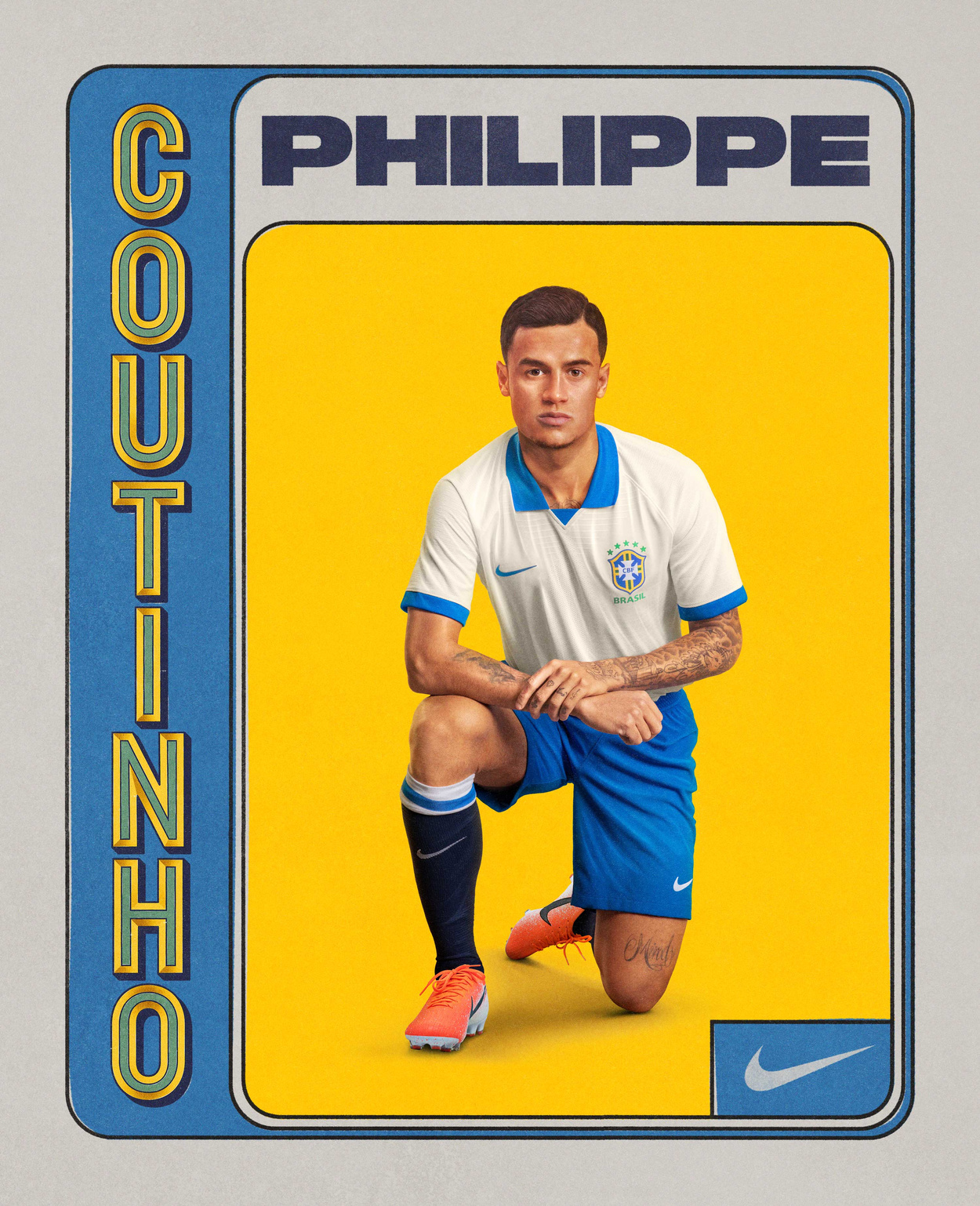 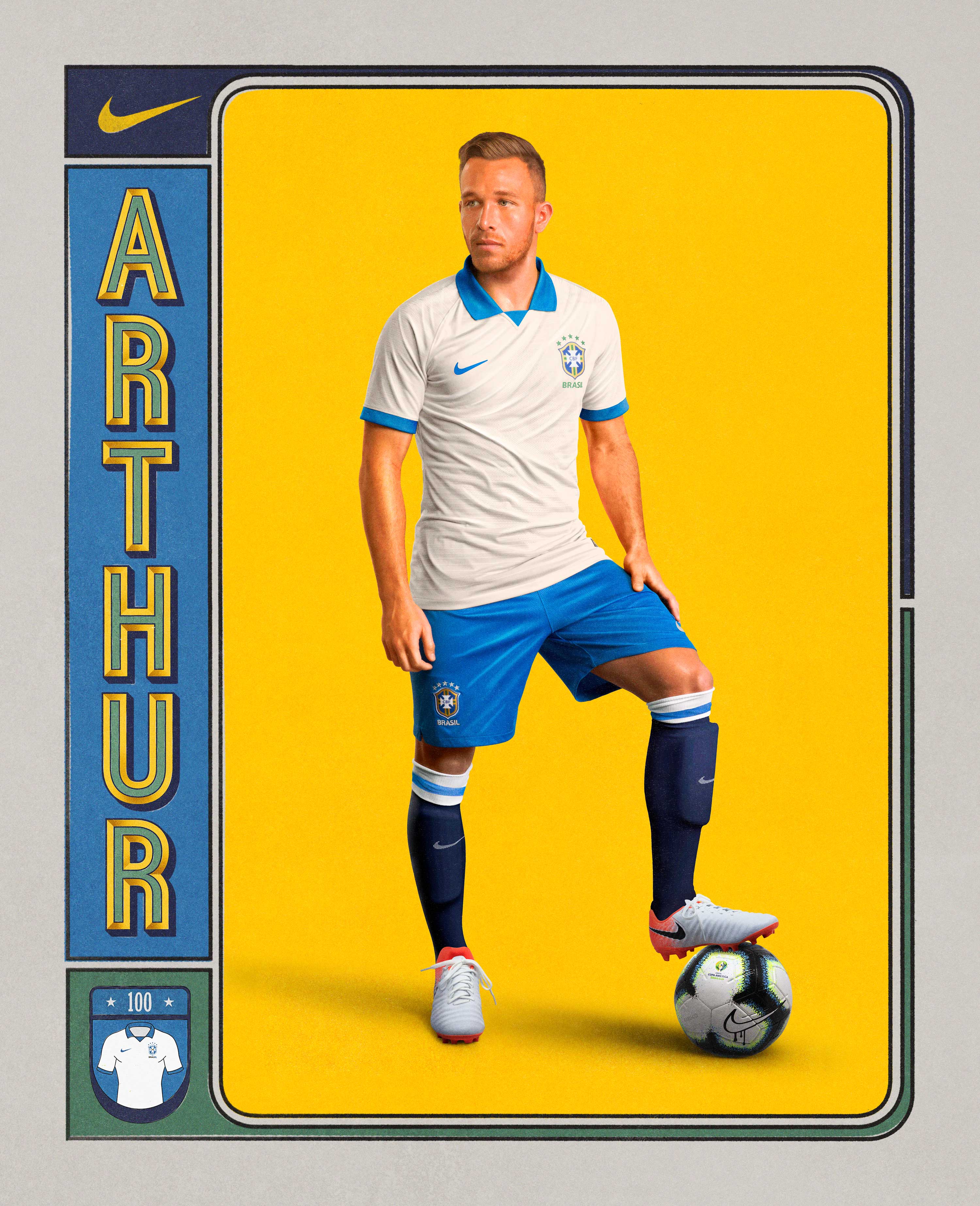 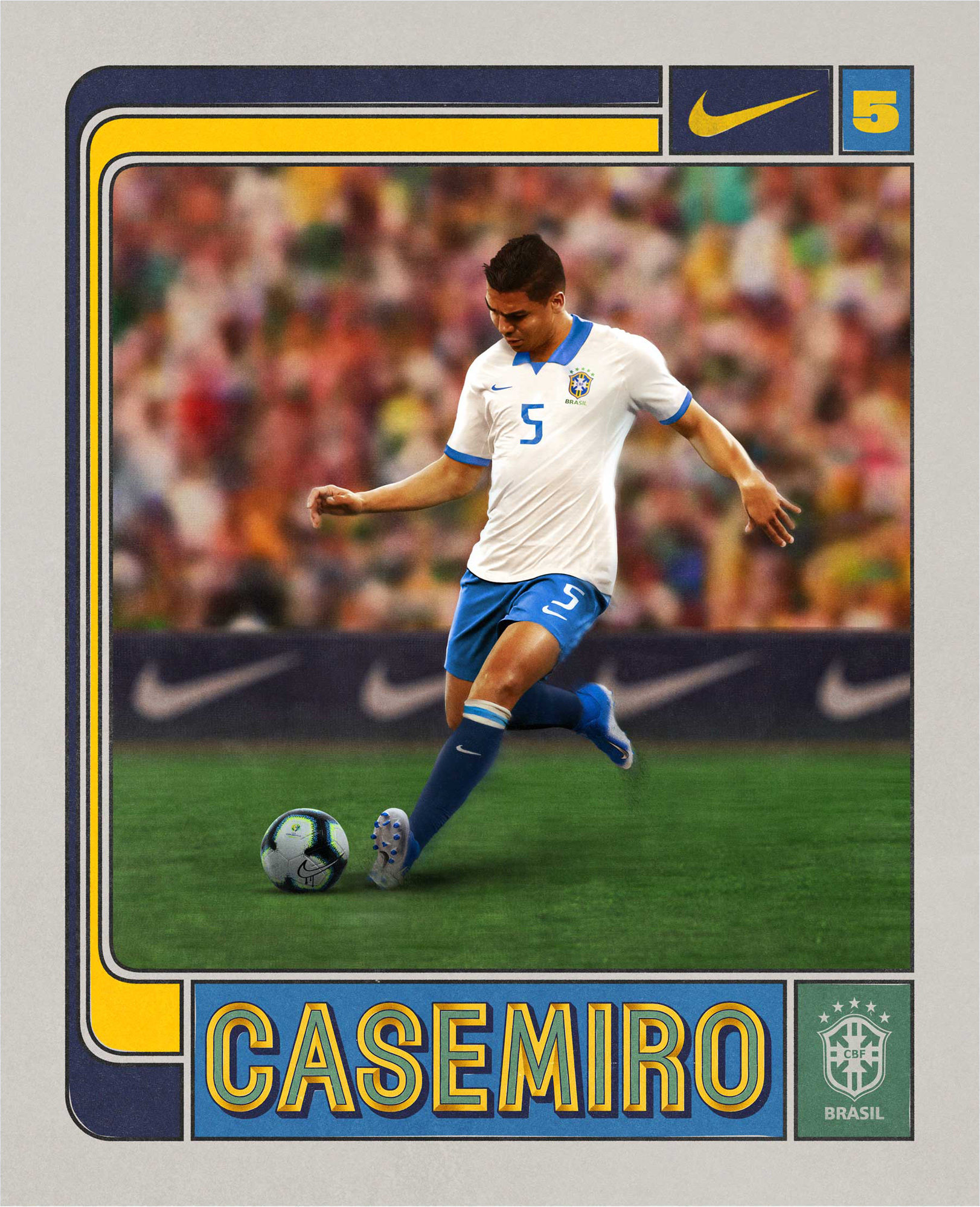 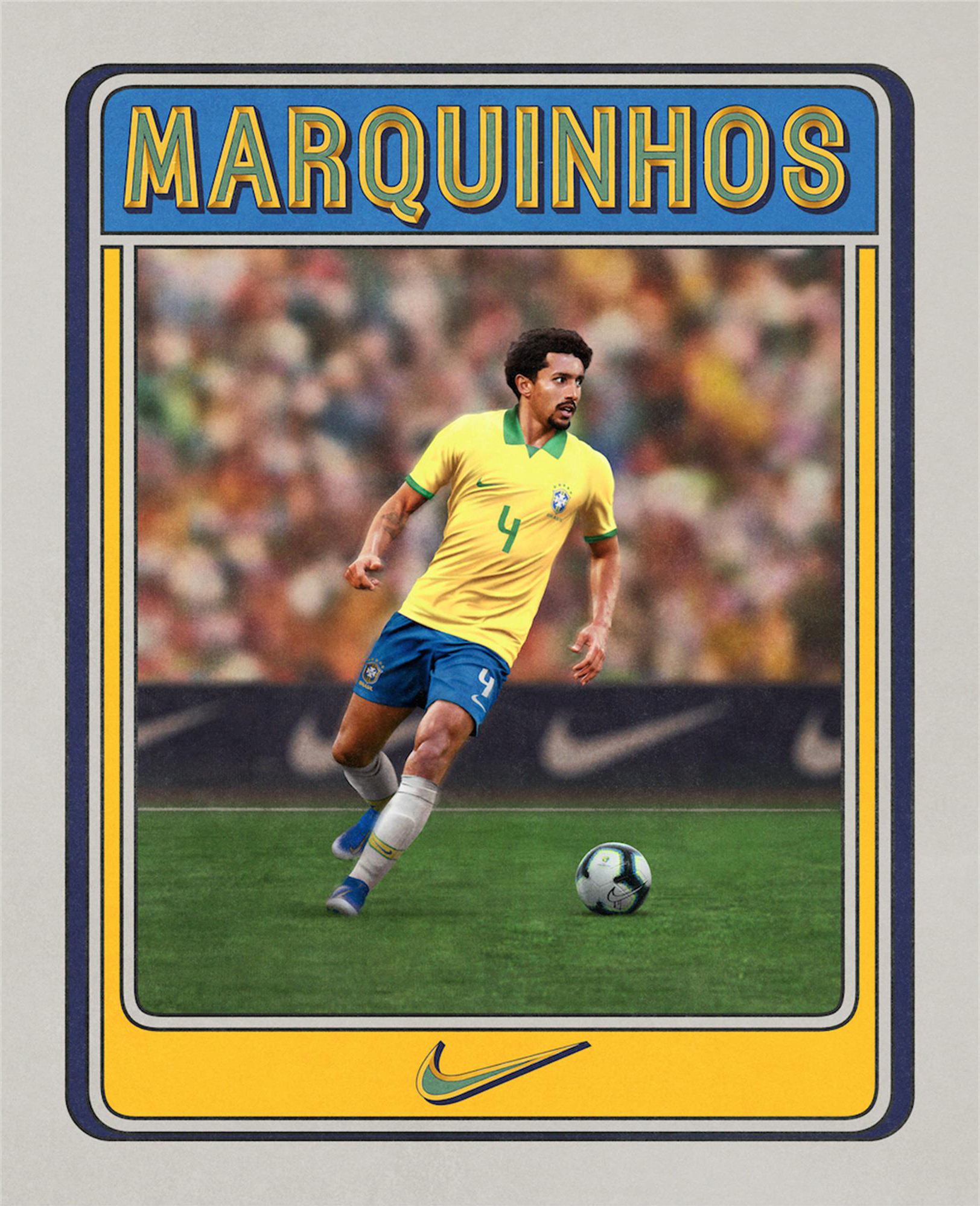 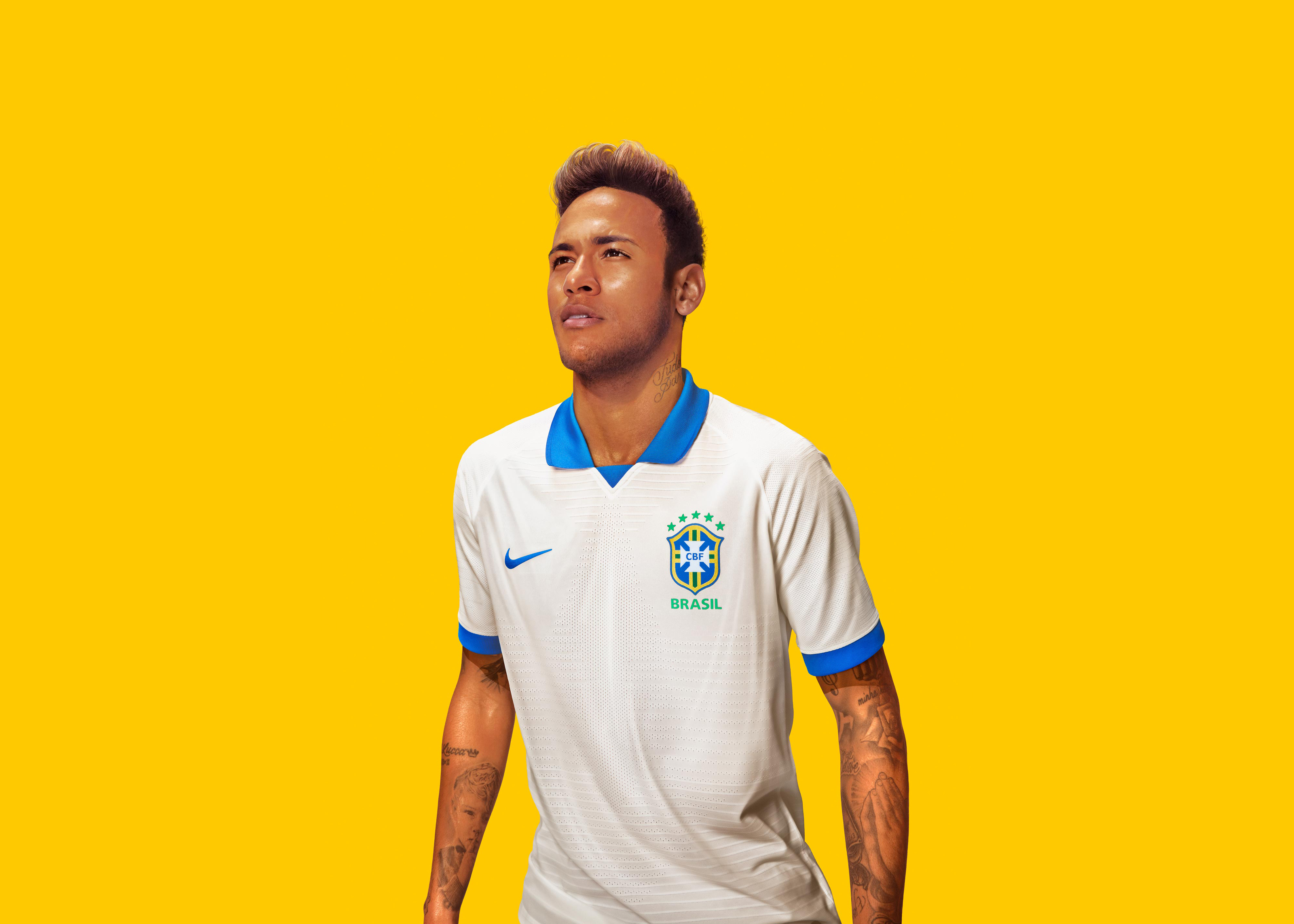 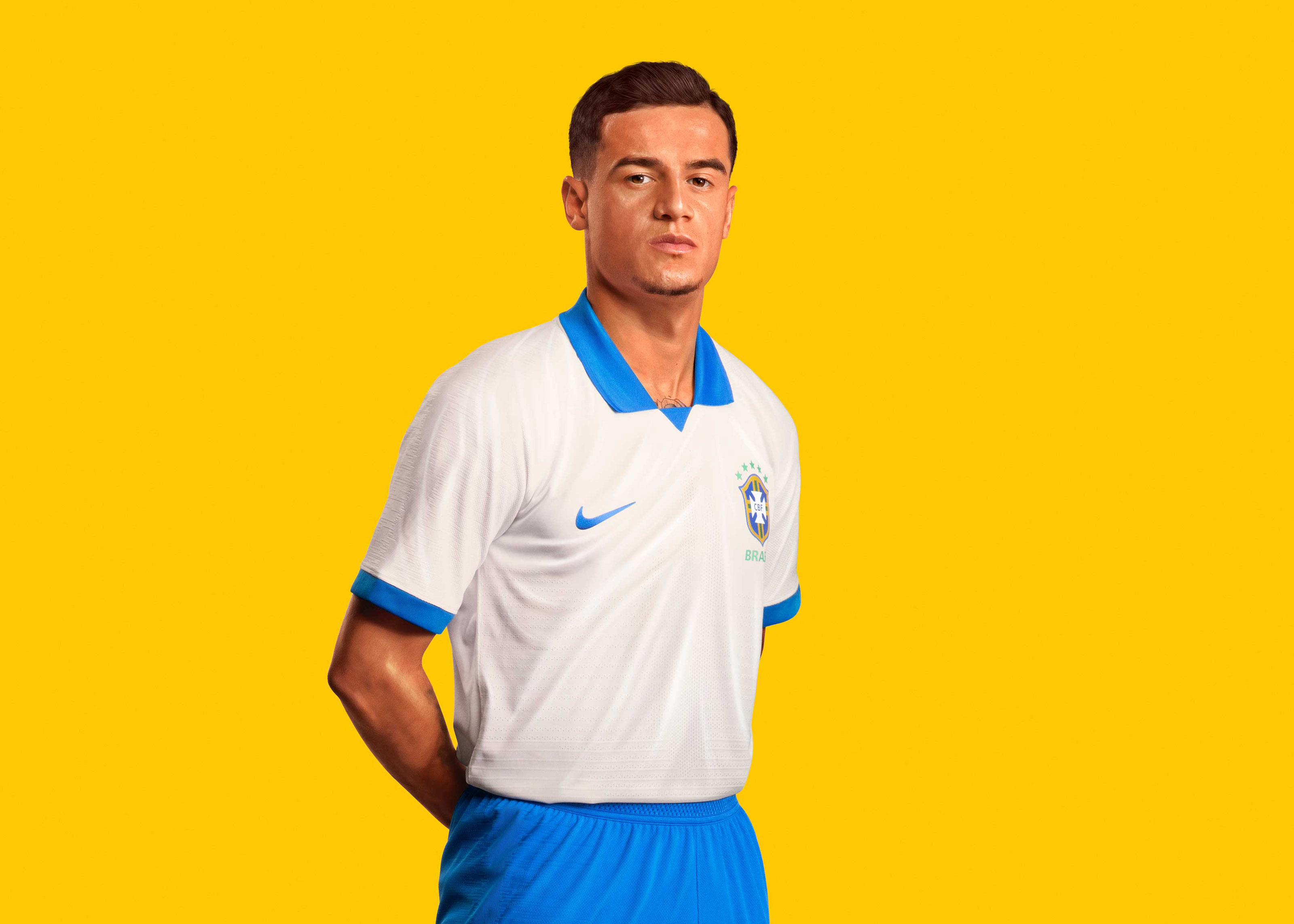 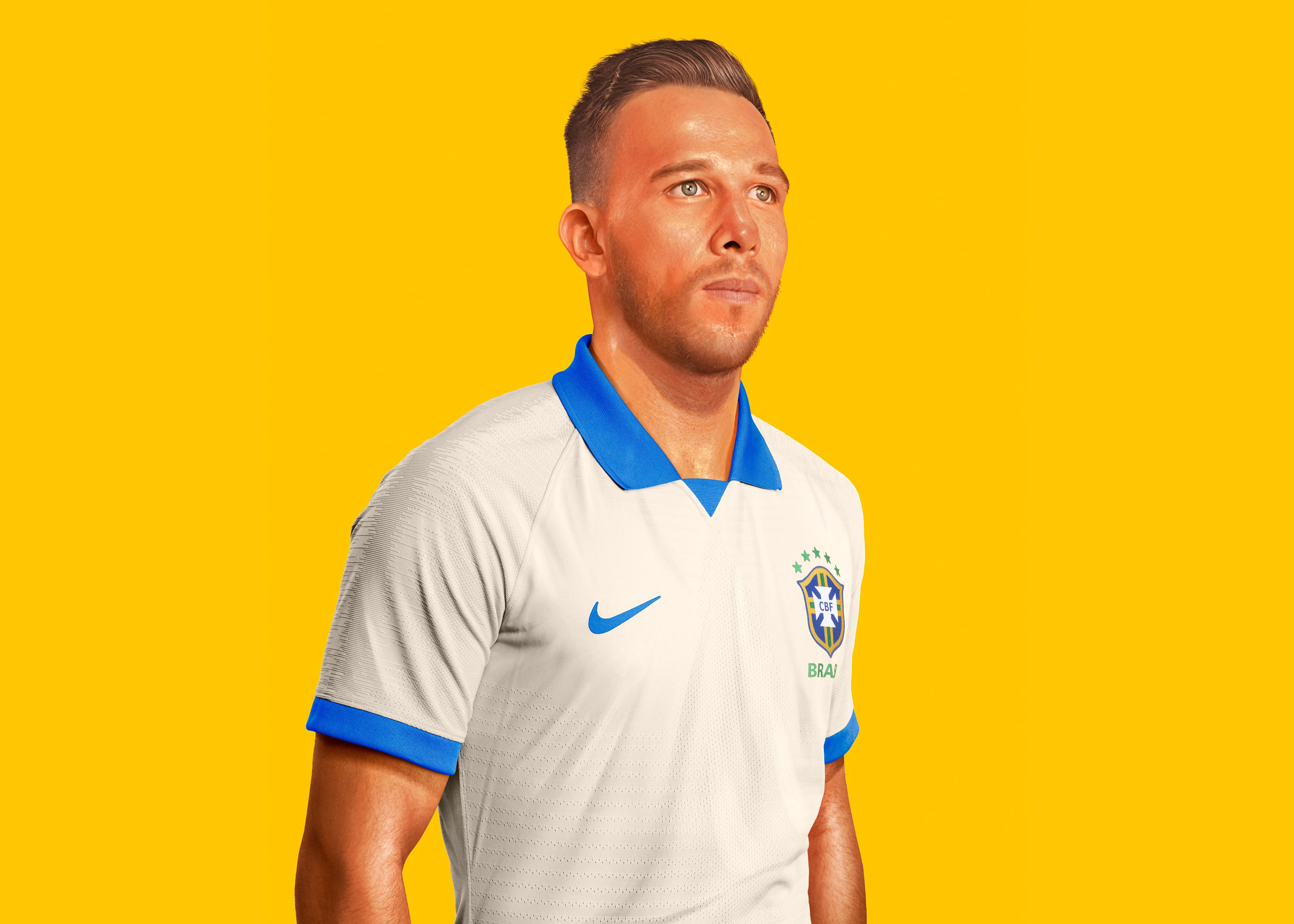 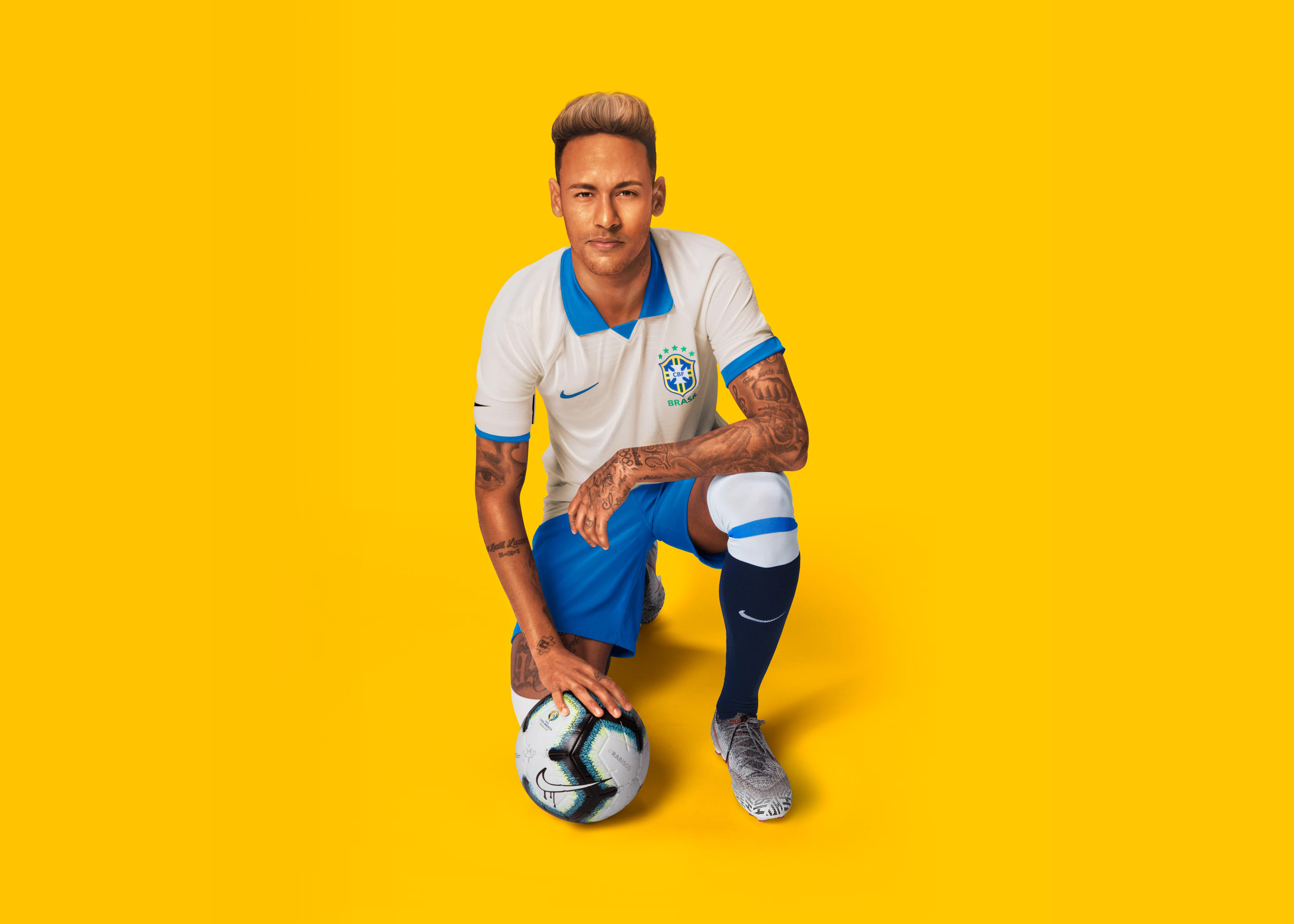 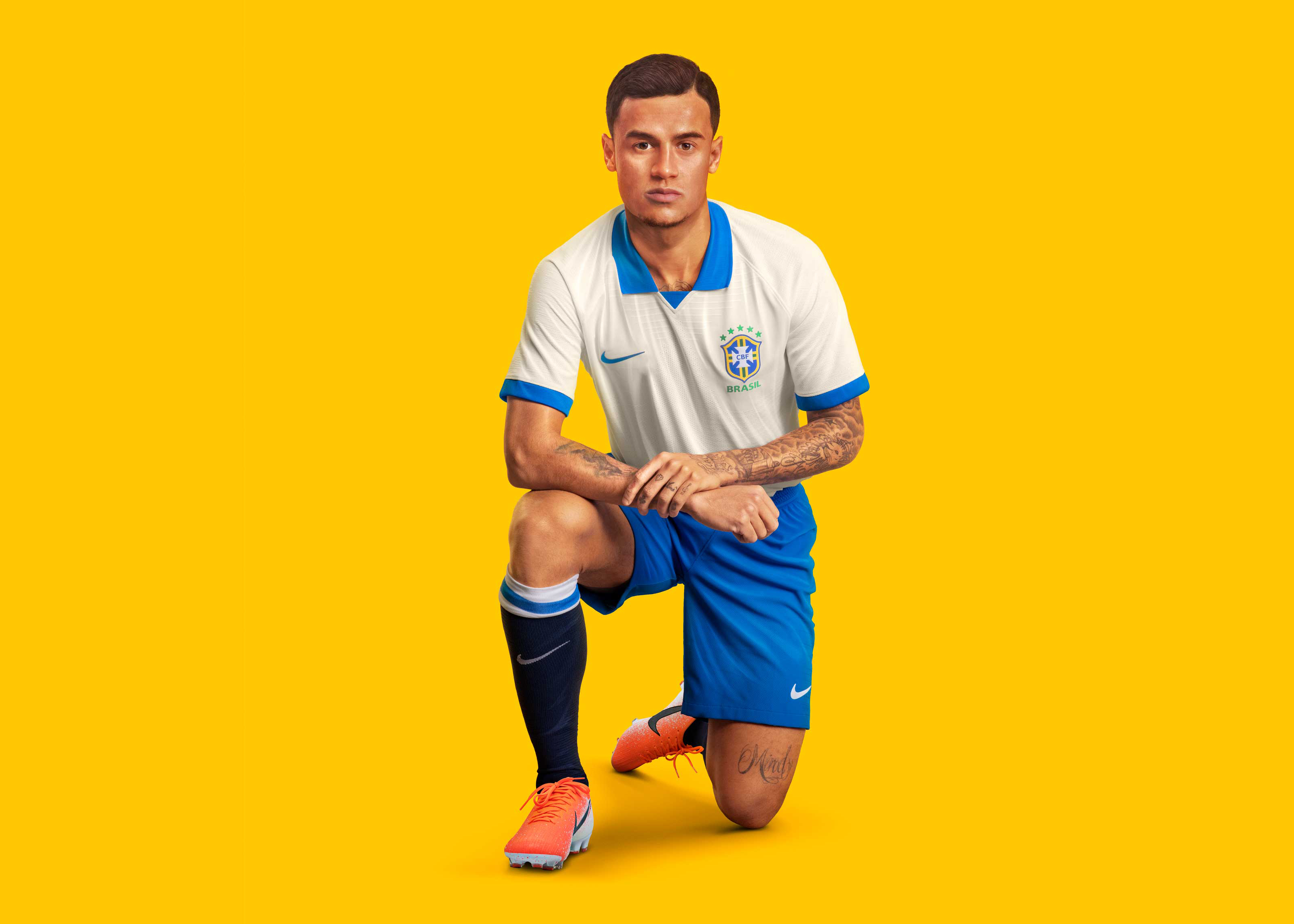 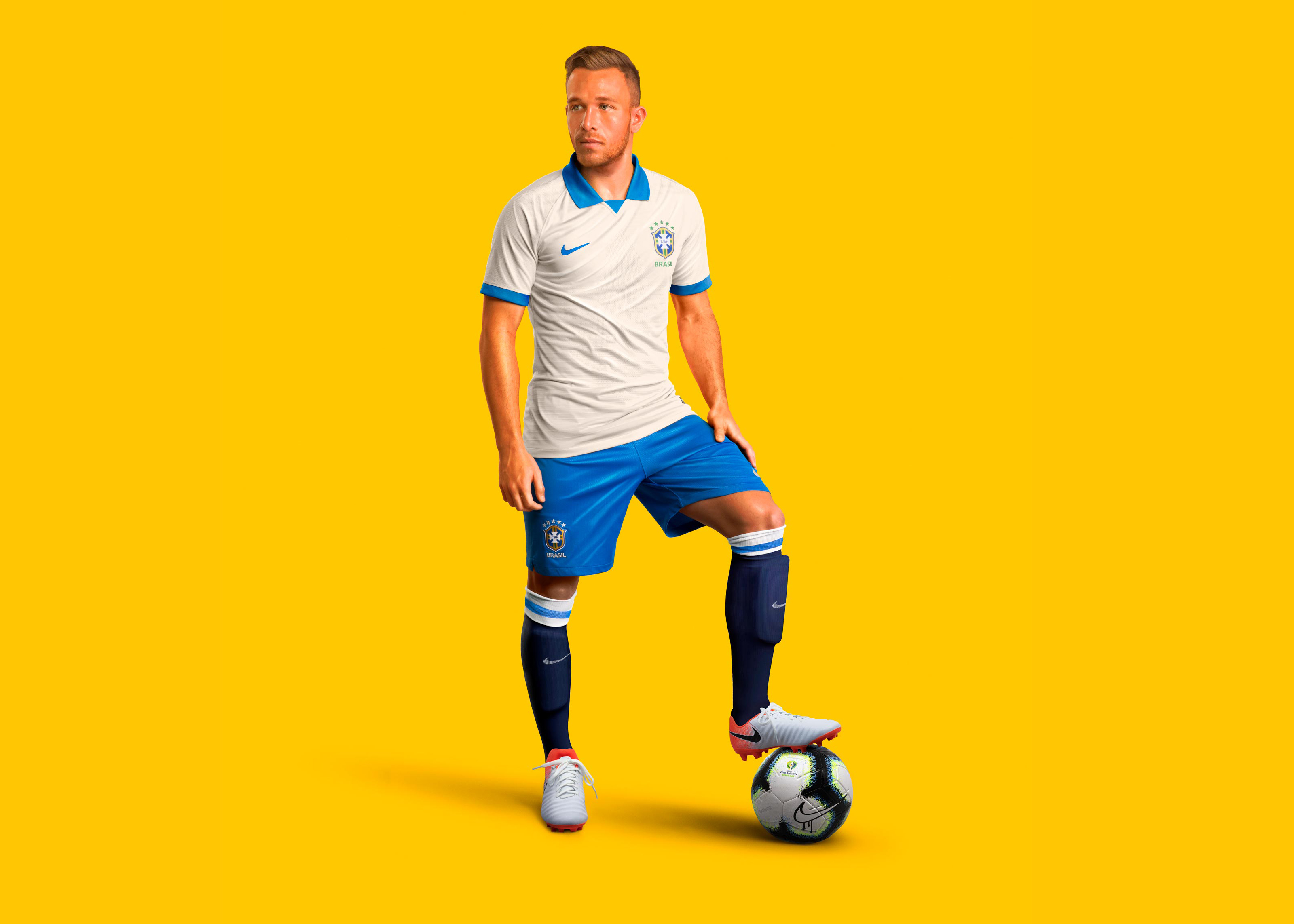 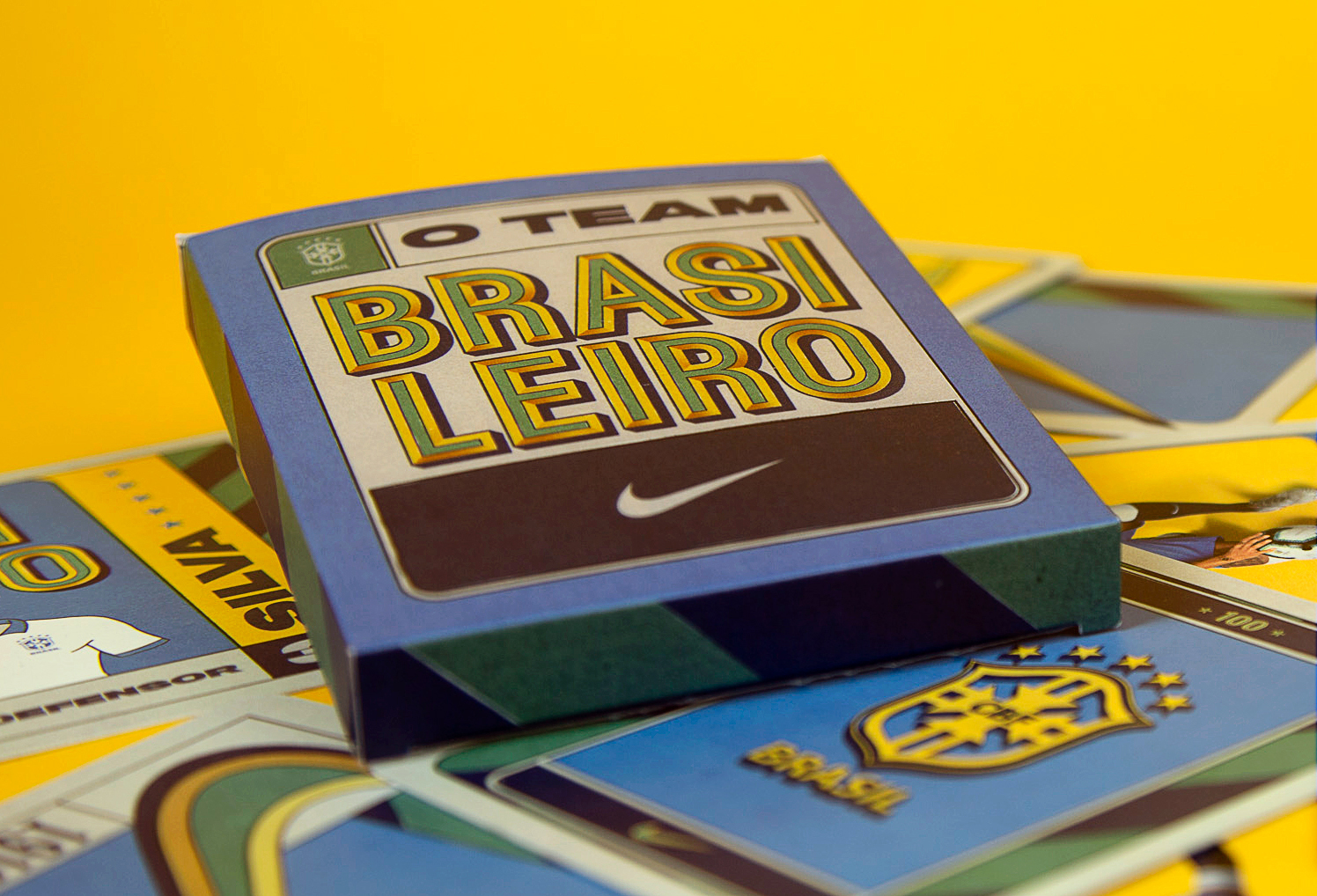 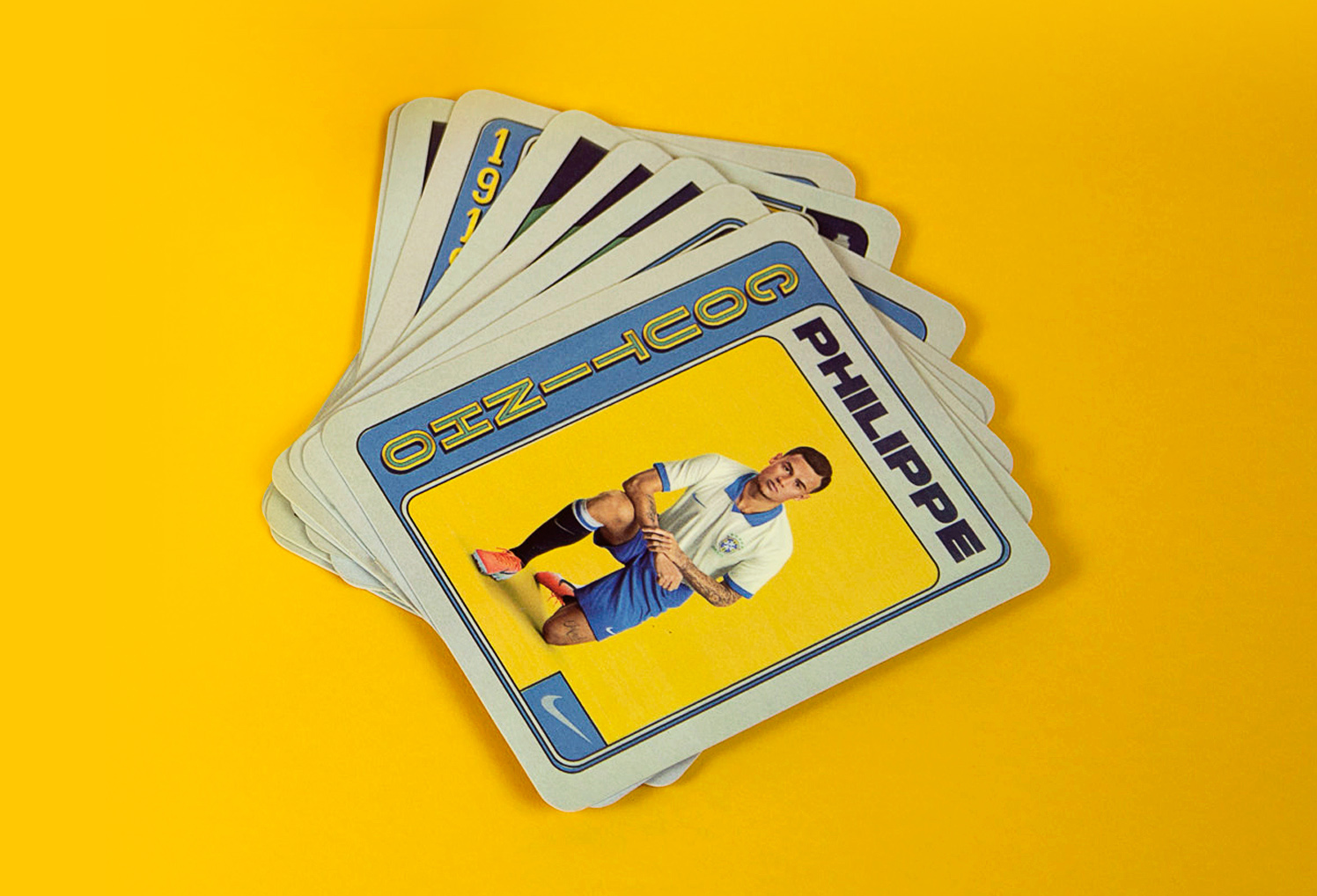 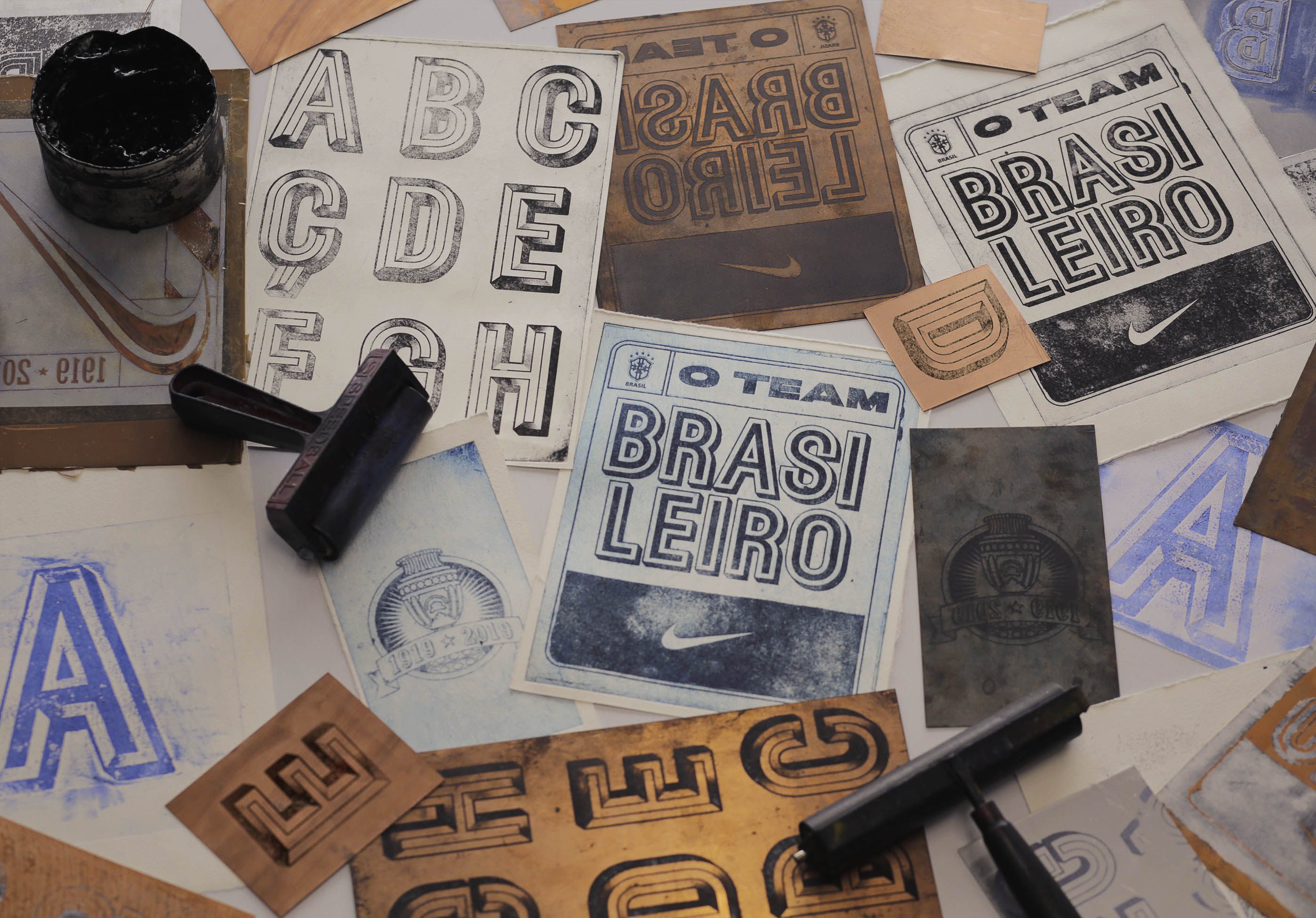 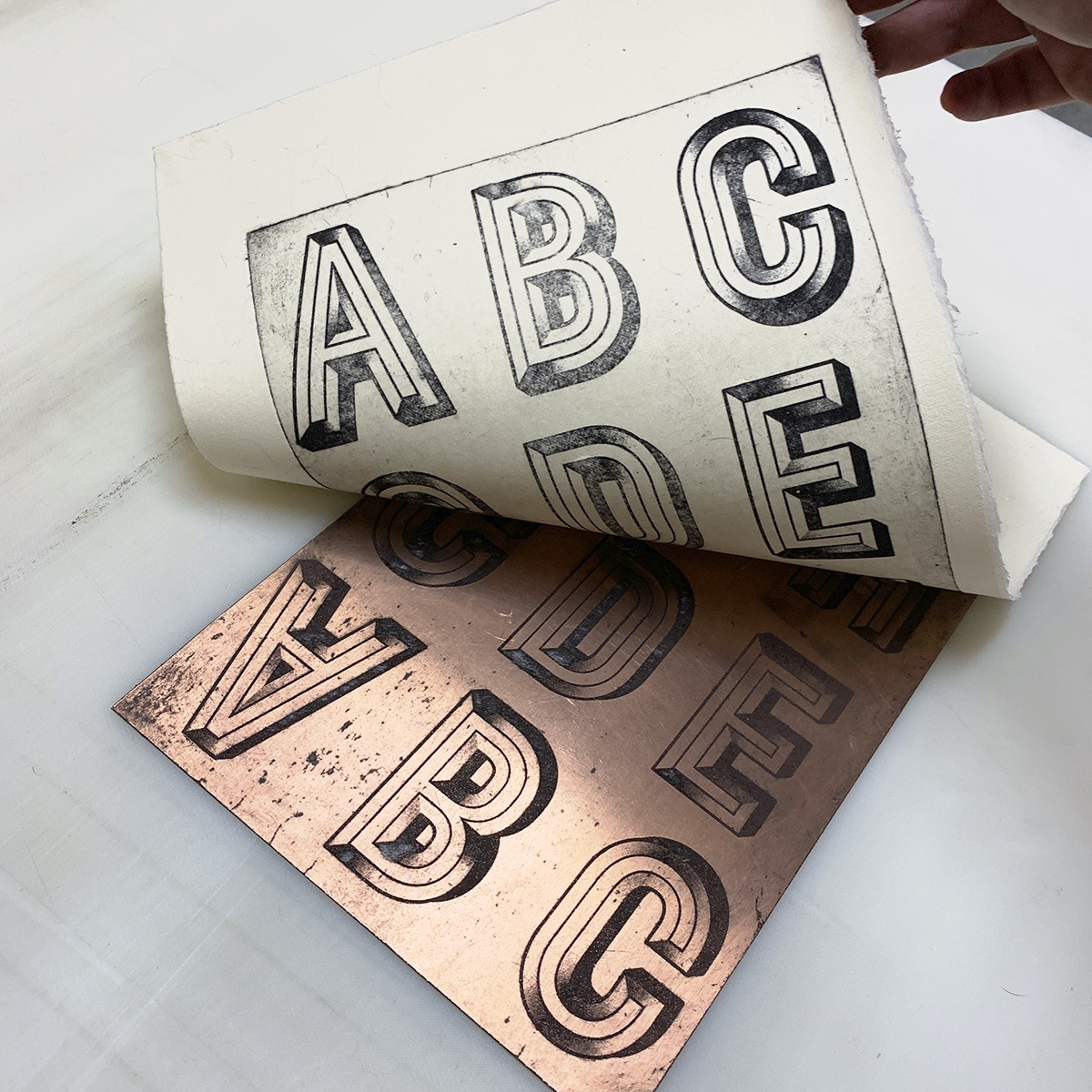 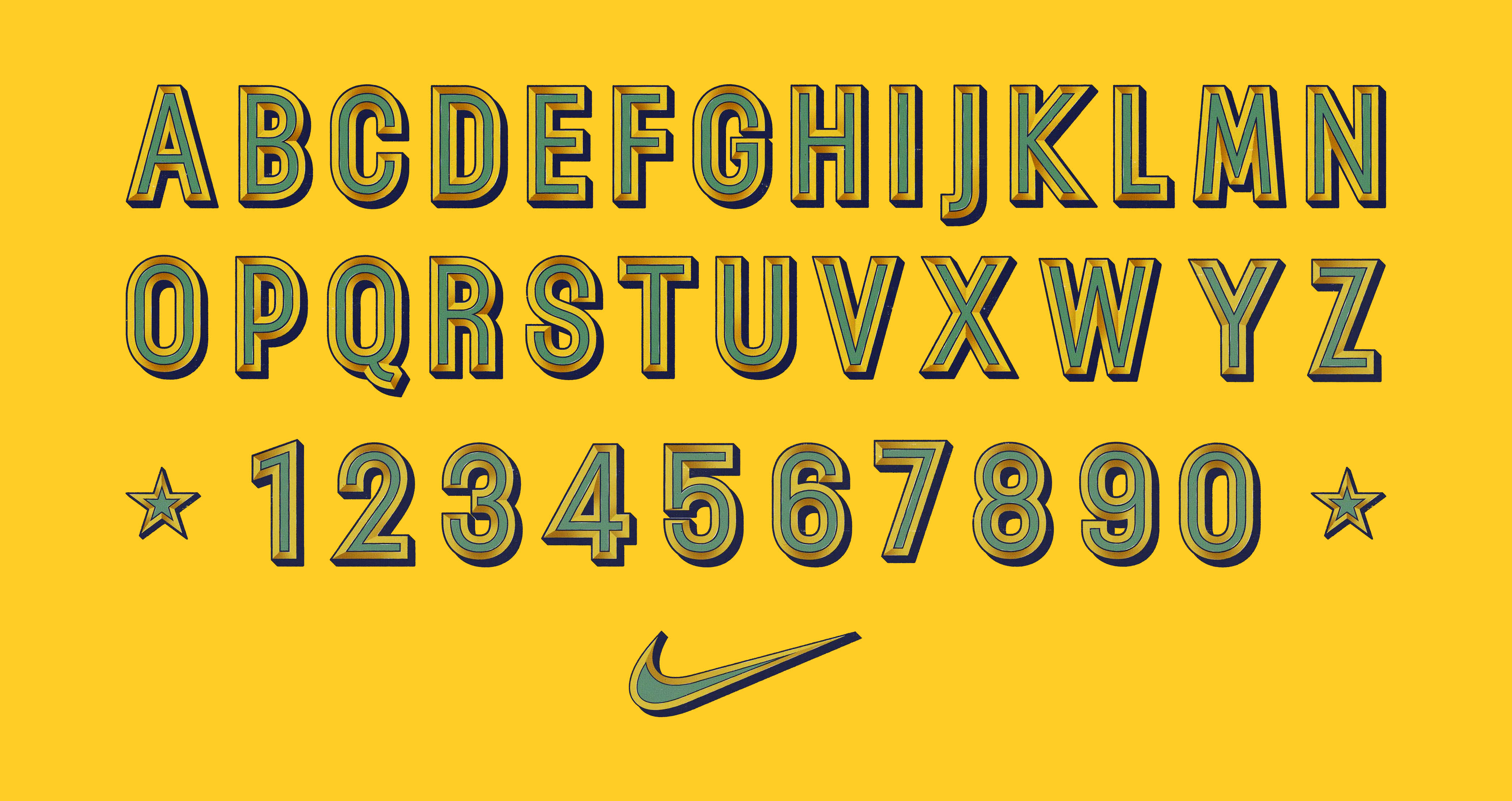